Learn about Lingvist, our story, and what we are doing every day to take your vocabulary to the next level. 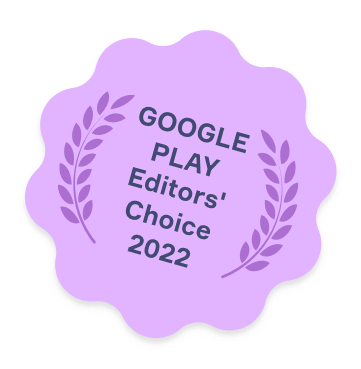 Lingvist is an education company working to make language learning 10x faster by using big data and AI. Lingvist maps the knowledge and skills of each learner, adapting learning materials in real time and creating an experience that is pleasantly and uniquely challenging for every individual learner. Lingvist has developed exceptional language analysis methods, enabling the program to swiftly customize course content to teach language for a particular context.

It all began in the mountains of Switzerland, where our co-founder, Mait Müntel, was part of the Higgs boson discovery team at CERN. He’d been living in the French-speaking part of Switzerland for years but hadn’t managed to learn the local language, since he didn’t have time to attend classes, and digital tools and language books didn’t provide him with the vocabulary he needed. Frustrated by how difficult it was to make progress, Mait had given up learning French time and time again.

He then got the idea to approach language learning like a mathematical challenge and decided to build his own solution instead. Mait’s prototype drew upon the machine learning work he had used while searching for the boson particle, along with the basics of language statistics and cognitive science theory. 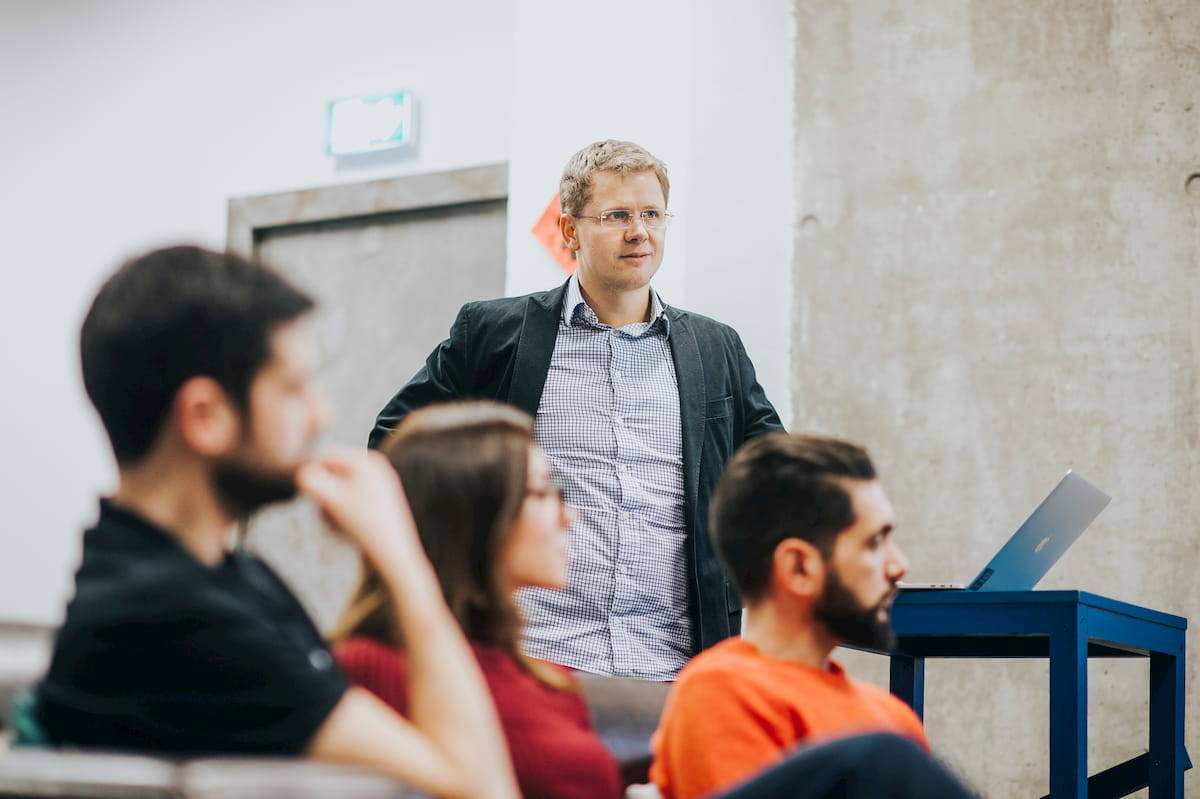 After learning with a homemade prototype for 200 hours, he put himself to the test and took a high-school-level French exam, which he passed with a strong score. That was the seed from which Lingvist took root.

Mait took those principles he had used to teach himself and started developing them for anyone to use, with the goal of significantly accelerating language learning and reducing inefficiency in the learning process.

We built our proof of concept after receiving the Prototron Grant, a seed-funding initiative for budding startups, in March 2013. In 2014 Lingvist was selected from a pool of over 1,500 applicants to participate in the world-renowned TechStars London accelerator program. With the support of €1m in seed funding from our first investors, a generous grant for scientific and technological development from the EU Horizon 2020 programme, and $8m in Series A funding led by Japanese e-commerce giant Rakuten, Lingvist has been building the future of fast and efficient learning. 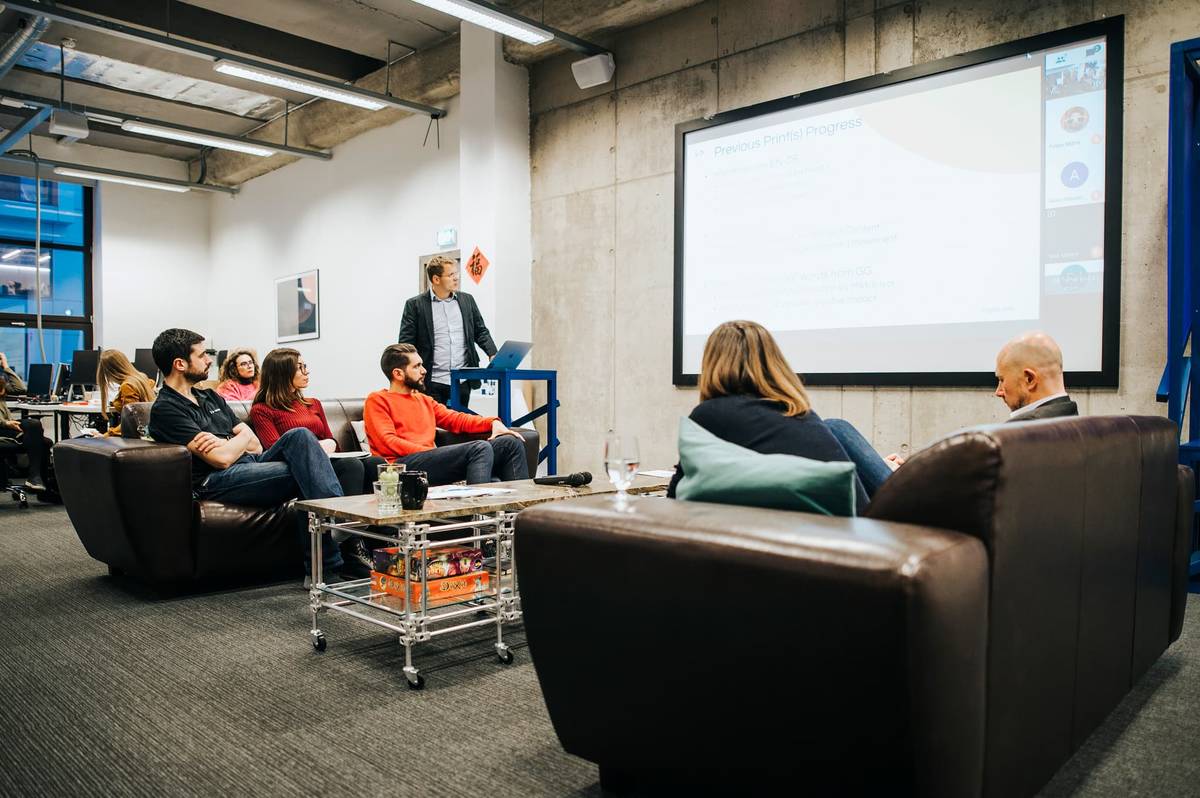 Today, Lingvist is an eclectic team of more than 40 language and technology lovers hailing from around the world. Members include alumni from Skype and CERN, and specialists in areas ranging from AI and computational linguistics to UX and product development. Our team has already innovated educational technology, and we are set on pioneering many new breakthroughs in the years to come. 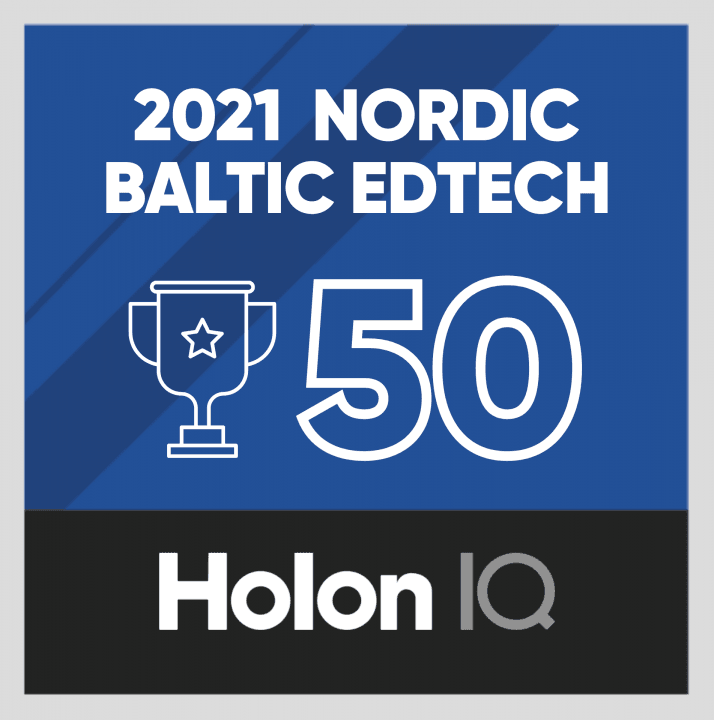 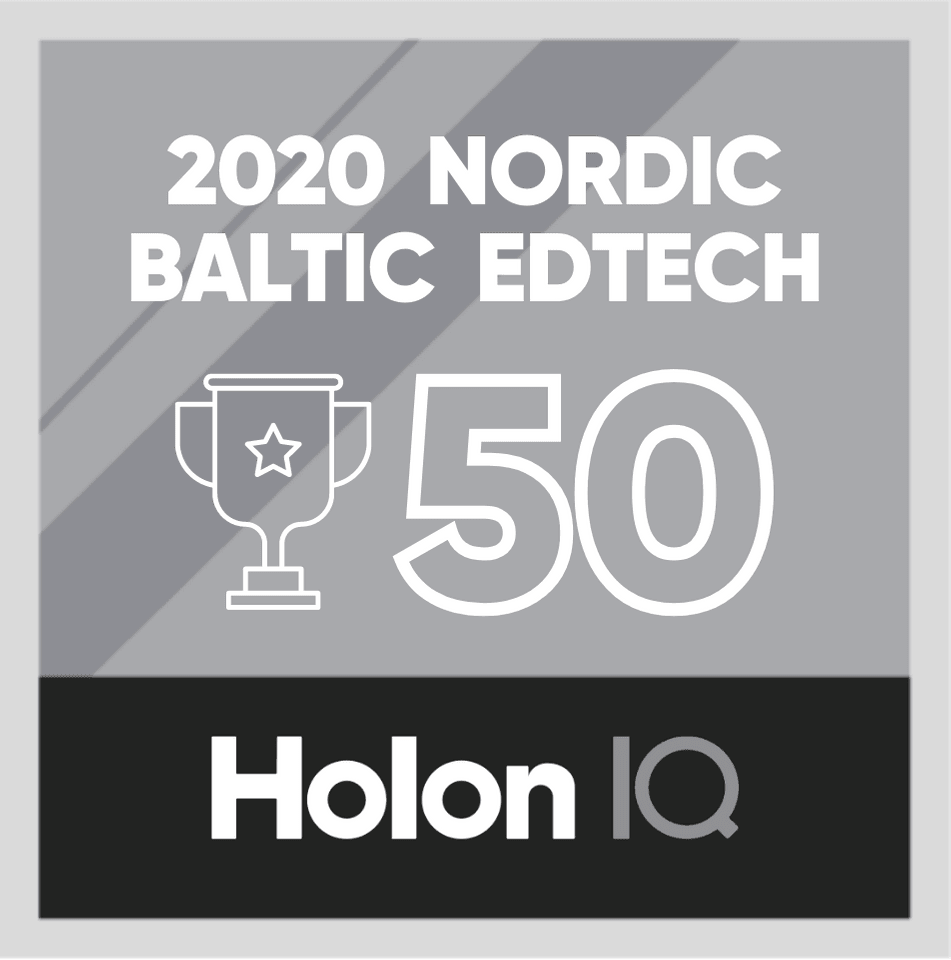 Lingvist was selected by HolonIQ as one of the top 50 EdTech companies in the Nordic-Baltic eight (NB8) region. 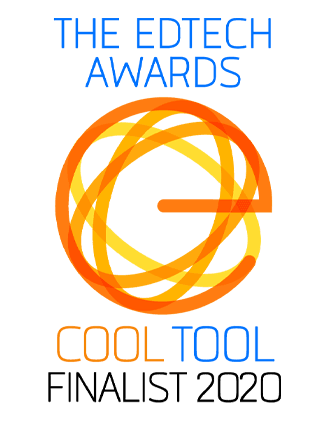 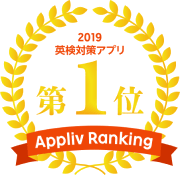 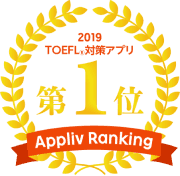 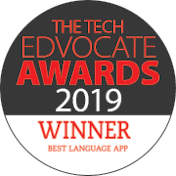 Lingvist was selected by HolonIQ as one of the top 50 EdTech companies in the Nordic-Baltic eight (NB8) region.

Think you’re right for our team?

Like many other apps, we collect personal data to provide a better experience for our learners. Please review our Privacy Policy to learn more about how we process this data.  END_OF_DOCUMENT_TOKEN_TO_BE_REPLACED