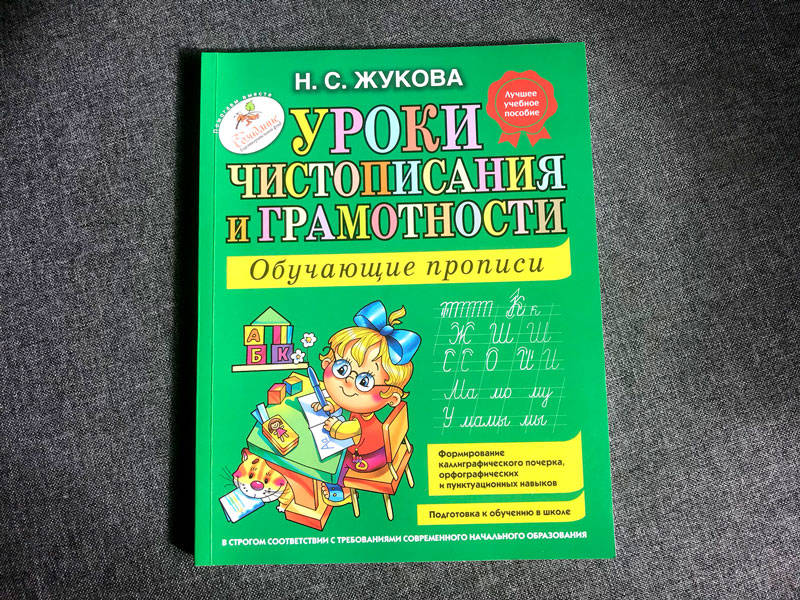 Want to study Russian or another Cyrillic-based language, but need to learn the alphabet? Here’s a list of sources where you can find the basics and more on learning the Cyrillic (Russian) alphabet.

Beginning Cyrillic Alphabet with Handwriting Examples by Russian for Everyone

This video is a good guide for Russian Cyrillic with lots of examples:

Here is another video for those who are interested in the differences between Russian and Ukrainian cyrillic alphabets:

Already know some Cyrillic? Want to test it out?

It not only tests your alphabet knowledge, but incorporates a degree of pronunciation.

Why learn Russian? Is it for work, travel, or something else? Let’s zoom in on the benefits of learning the Russian language. 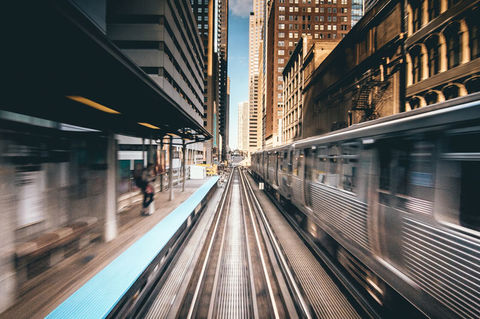 One of our users asked a very good question about our card Я же говорила. But why not сказала? Read the full explanation on using говорила or сказала.

Like many other apps, we collect personal data to provide a better experience for our learners. Please review our Privacy Policy to learn more about how we process this data.  END_OF_DOCUMENT_TOKEN_TO_BE_REPLACED