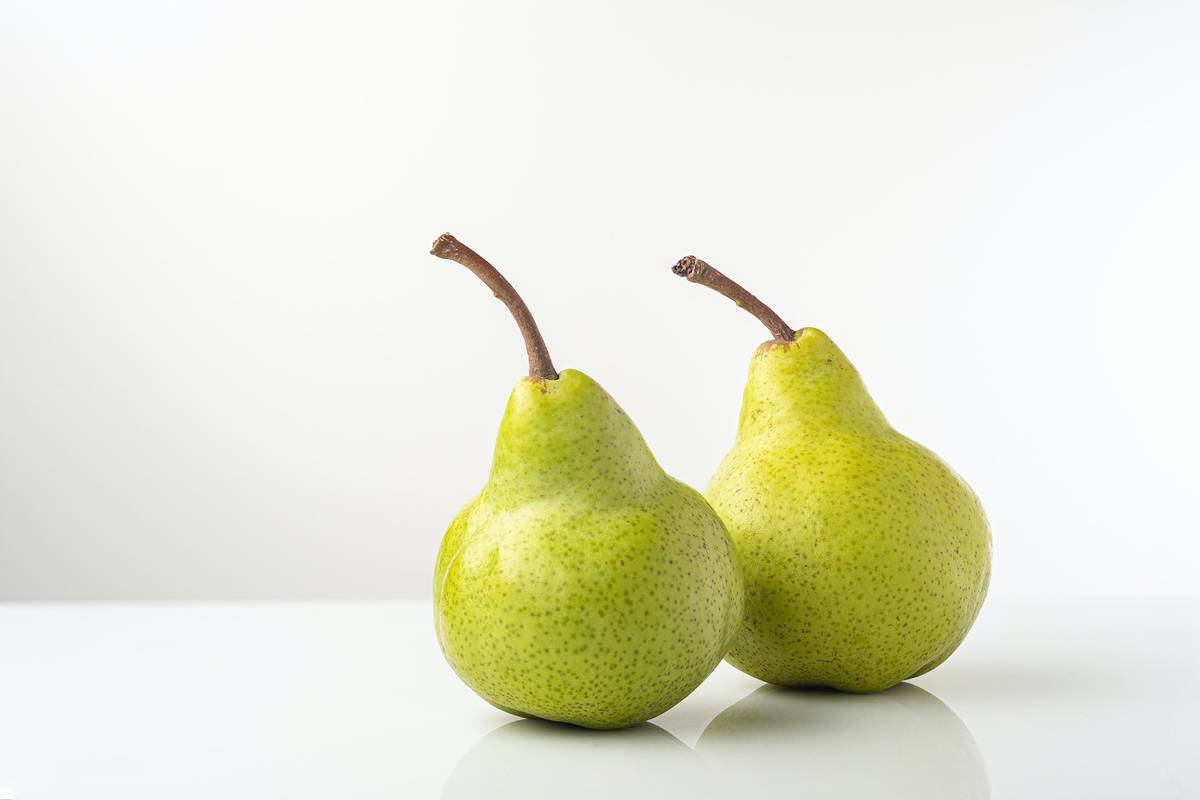 English can be a chaotic language, even for native speakers.

The reasons for this are historical. Although classified as Germanic, English has inherited much of its lexicon from the Romance, Greek, and Celtic languages. More recently, it has been an extremely fast-changing language, due to its enormous number and the geographic and cultural diversity of speakers.

Unlike many other modern languages, there are no widely accepted authorities able to prescriptively influence the use of the English language in an organized way. Dictionary publishers must compete with English as a Foreign Language (EFL) schools, writers, poets, and academic institutions for influence.

This might go some way to explain why English has so many confusing words.

In part 1, we’ll focus on homophones, homographs, and true homonyms. These are pairs or even triplets of words that seem identical but mean different things.

If we apply these categories broadly, we’ll discover hundreds of words whose meanings differ only slightly. Generally speaking, this results from a closely shared etymology. Although the differences can be tough to memorize, they are not really confusing on a deeper level.

Instead, we’ll direct most of our attention to the word pairs that differ significantly in meaning, often because they entered the English language from totally different sources and became similar later.

Learning the homophone, homograph, and true homonym pairs that appear most often in English can help you avoid confusing moments as you approach a highly advanced level.

Homophones are words that sound the same but have a different meaning.

Here are the 20 homophone pairs that appear most often in English:

Homographs are words that are spelled the same but have different meanings.

In many cases, these different meanings still stem from the same etymological root. Sometimes a different pronunciation is used to indicate that the word is a verb, noun, or adjective, while otherwise expressing a similar idea. It might even indicate the tense of a verb, like read (past tense) and read (present tense).

But other homographs have emerged more coincidentally, and have totally unrelated meanings.

Here are the 20 homographs that appear most often in English:

True homonyms are words that are both homophones and homographs

The vast majority of true homonyms have a close etymological relationship, which tends to result in meanings that are not completely distinct.

However, there are some examples in English where two totally different words have emerged, for example, one of Germanic and the other of Latin origin. In other cases, an English word has only one discernable pre-English origin but diverged later into a very different set of meanings within the English language.

Here are the 20 etymologically distinct true homonyms that appear most often in English: 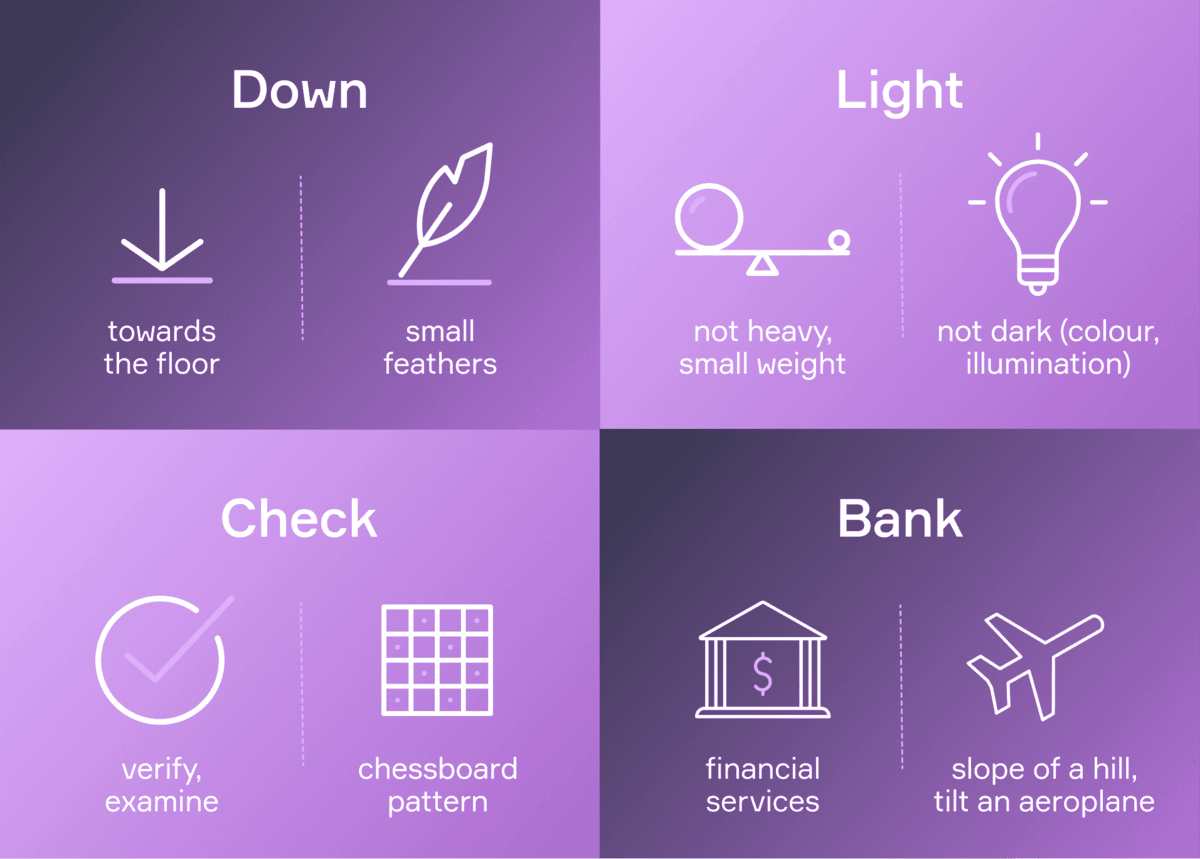 Of course, there are many more homophones, homographs, and homonyms in the English language, but hopefully this article has given you an overview of the most common ones and some tools to avoid getting tripped up when you encounter them.

In the next article in this series, we’ll look at some English word pairs that are commonly confused or misused even though they’re not homophones or homographs.

Like many other apps, we collect personal data to provide a better experience for our learners. Please review our Privacy Policy to learn more about how we process this data.  END_OF_DOCUMENT_TOKEN_TO_BE_REPLACED