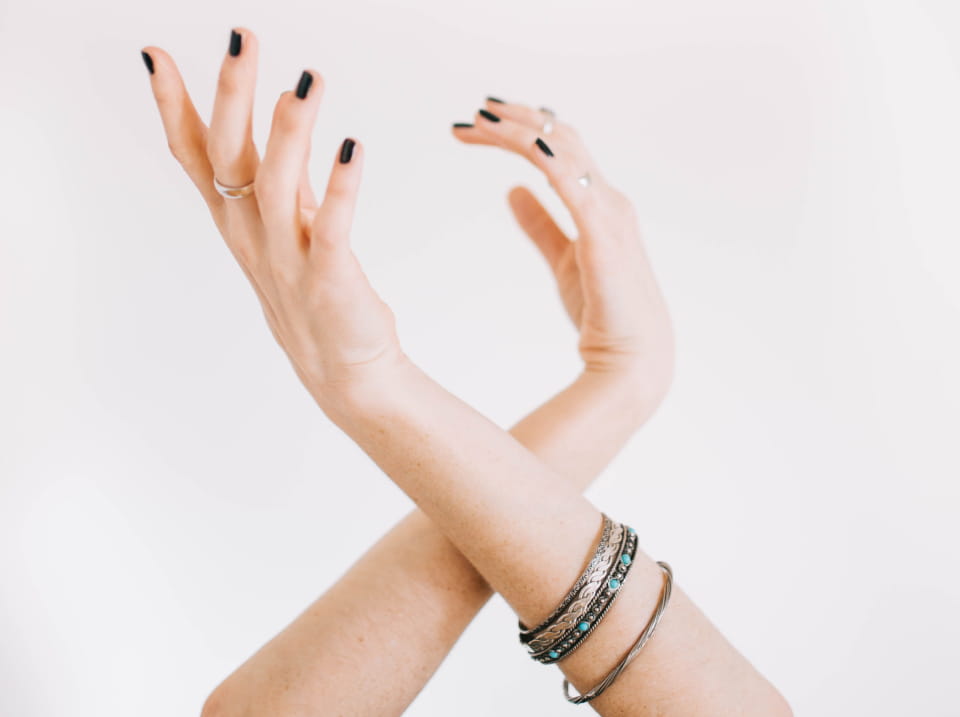 You’d be surprised how often you’ll need to know the French words for body parts! If you’ve ever tried reading poetry in French, you’ve probably noticed that metaphors comparing the eyes, hair, or lips of someone are key to understanding the poem.

Body part vocabulary is also essential in picking out anyone you want to refer to. If you somehow get separated from your tour group in the famously huge Paris museum, the Louvre, you’ll need to be able to describe which tour guide you were following to help track them down. Or, imagine you’re at a bar and your French friend wants to draw your attention to their ex by saying, “It’s the guy with blonde hair, brown eyes, and a beard.” Without pointing directly at someone, how will they describe who they’re talking about?

Though we hope it never happens, if you ever need to describe someone for more serious reasons, such as to the police or in an emergency situation, memorizing body part vocabulary should be a crucial first step before traveling in a French-speaking foreign country. Additionally, body vocabulary will come in handy if you ever need to see a French doctor during your travels or while living in a French-speaking country. 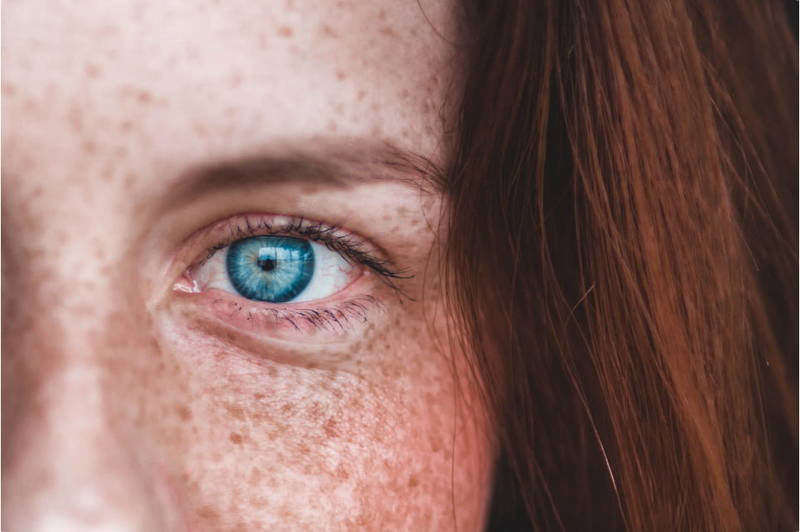 Learn body parts in French, which adjectives are appropriate for them, and how to communicate that something is in pain. Sign up for a free trial of Lingvist to start memorizing vocabulary at light speed!

Like many other apps, we collect personal data to provide a better experience for our learners. Please review our Privacy Policy to learn more about how we process this data.  END_OF_DOCUMENT_TOKEN_TO_BE_REPLACED