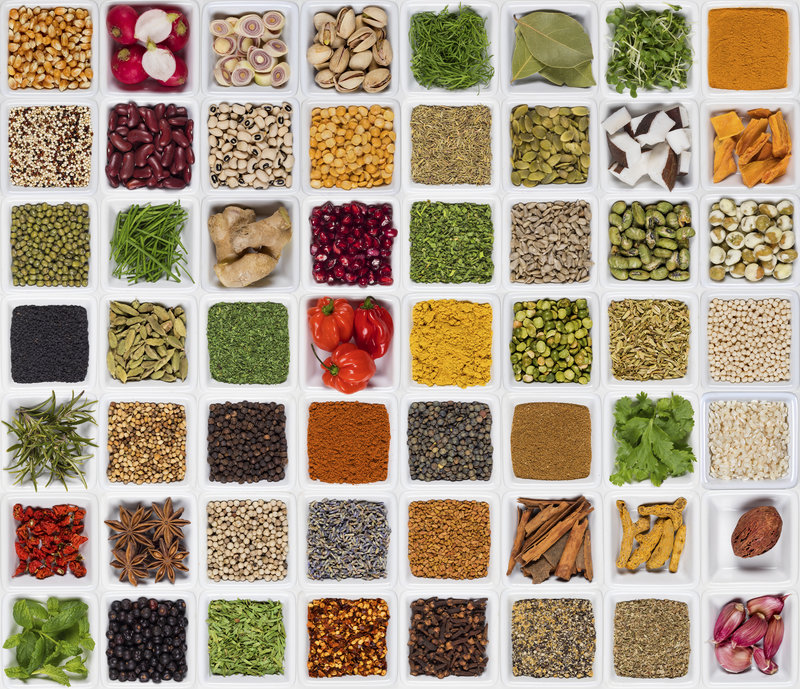 Adjectives give flavor to conversation, allowing speakers to give juicy descriptions of events and express their individuality by giving their opinions on things. If your goal is to successfully converse with French native speakers in France, choosing the right adjective could be what really sets your opinion apart!

Learning French adjectives will allow you to add all kinds of richness to your language learning experience, but before you go straight to your vocabulary flashcards, it’s important to take a look at the “recipe” for spicing up your French by adding adjectives.

Note: We’ll stick to the more “traditional” adjectives, like color or descriptions, but note that adjectives can also come in the form of possessives (“my” cat), limiting adjectives (“enough” soup), and demonstrative adjectives (Is “this” yours?).

All French nouns have an arbitrary “gender” of masculine or feminine, which unfortunately doesn’t follow rhyme or reason and consequently just needs to be memorized.

Knowing the gender of French nouns is crucial to being able to replace it with a pronoun, use the correct article (“the” or “a(n)”), or use an adjective to describe it. The ending of an adjective is usually the only thing that changes to show gender. Depending on the “basic” masculine form, there are several different endings used to make an adjective feminine.

In many cases, simply add an -e to make a masculine adjective feminine. When an -e is added to an adjective ending in a consonant, the consonant is pronounced more strongly. Note that in French, nationalities are not capitalized.

Il est américain. (He is American.)

Elle est américaine. (She is American.)

There are also some irregular adjectives whose forms change more dramatically. For example, the adjective “beautiful” has two distinct masculine and feminine forms. See the table a few sections below for more.

French adjectives also need to be adjusted to match the noun in quantity, namely whether the noun it’s describing is singular or plural.

In many cases, simply add an -s to make a masculine adjective plural and -es for feminine ones.

Gender and Number Changes by Category

These adjectives take on new forms when changing to show gender and number.

The vast majority of adjectives in French come after the noun, rather than before the noun (as in English).

Just like English, adjectives can also come after a verb.

After the Noun: All Colors, Shapes, but Not Sizes 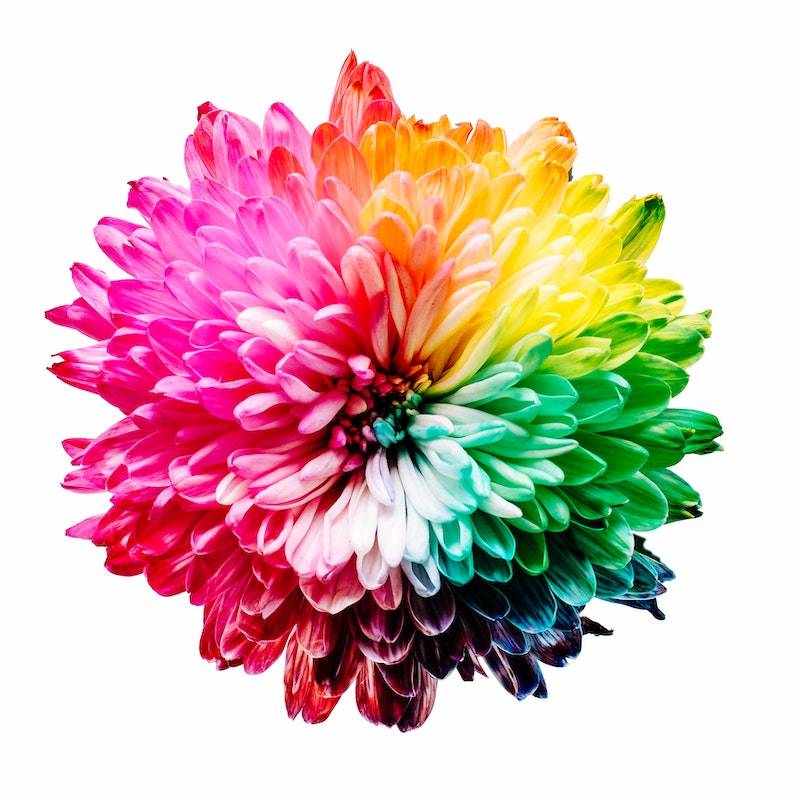 Want to make your noun phrases more vibrant? Or perhaps differentiate which item you prefer at a shop? Then colors are essential! 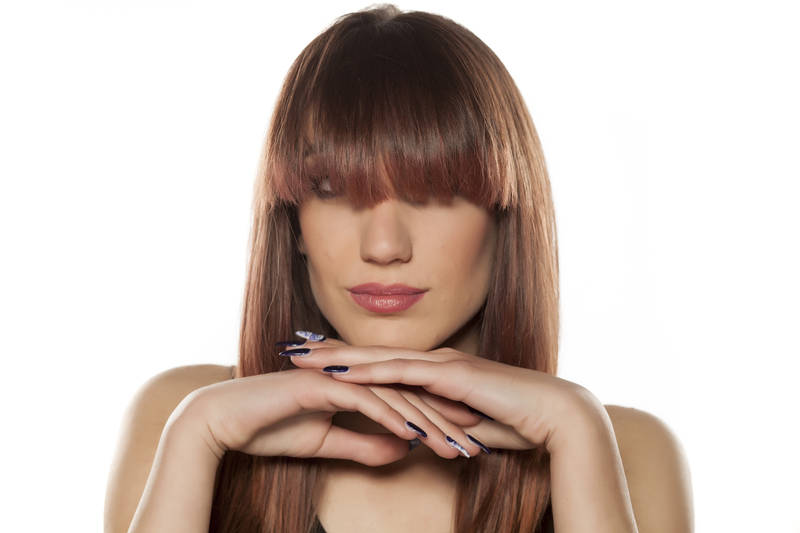 Before the Noun: BANGS

As rules in languages are often more like guidelines, there are of course several important exceptions to the “adjectives come after the noun” rule. Luckily, there is a simple mnemonic acronym of adjectival categories to help you remember a large fraction of them.

Adjectives which specify the order in which something happens come before the noun.

BANGS Exceptions (There are always a few!)

Though these common adjectives fit in the categories above, they come after the noun:

Avez-vous essayé l’autre vin? (Did you try the other wine?)

Tout is special because it precedes not only the noun, but also the determiner (the/a/his/her,etc.).

In this example, tout is referring to the noun temps, which is masculine singular. It also precedes the definite article le (“the”):

Il marche tout le temps. (He walks all the time.)

In this example, tout is referring to the noun “l’année,” which is feminine singular:

Elle a étudié toute l’année. (She studied all year.)

Before or After the Noun

Some exceptional adjectives can occur before or after the noun.

Many of these ambiguities are also present with the English words, so think of it as an extra option to make your meaning clearer in French that’s not available in English.

See the list below for the most common adjectives (in masc. singular form) that can be in either place and how their meaning changes:

If both of the adjectives you’re using regularly come after the noun, use et (“and”) in between.

If you’re describing multiple nouns with one adjective, you assume the masculine tense, unless all the nouns are feminine.

Choosing an adjective from a list of synonyms can be daunting. In your native language, you have developed intuitions about which words “go together” and which ones just don’t “sound right.” This is the reason that only “big,” and never “large,” sounds right before “mistake.”

Without you realizing it, your brain has been keeping detailed statistics about which words it has seen together. This is also how you keep track of what words are appropriate for certain contexts. As language learners, these statistics just aren’t readily available to us. The key to beginning to use adjectives in a native-like fashion is simply gathering data by exposing yourself to as much of the language as possible.

Luckily, your brain will do the tedious part of keeping track of all of those statistics, meaning rather than pouring over spreadsheets, you get to do more fun things like watching films in French or listening to French podcasts or radio stations. Using some structured French instruction, like Lingvist’s online French course, will also give you practice with applying the rules you’ve learned so far about adjectives and quiz your intuitions about appropriate usage. Lingvist is a super fast way to learn vocabulary as well. Sign up today to start learning new adjectives!

Now that you know how to add adjectives to sentences, you’re ready to show off your uniqueness by creating some interesting combinations of adjectives. Who knows, maybe the description you come up with has never been uttered before! C’est cool, n’est pas?

Like many other apps, we collect personal data to provide a better experience for our learners. Please review our Privacy Policy to learn more about how we process this data.  END_OF_DOCUMENT_TOKEN_TO_BE_REPLACED