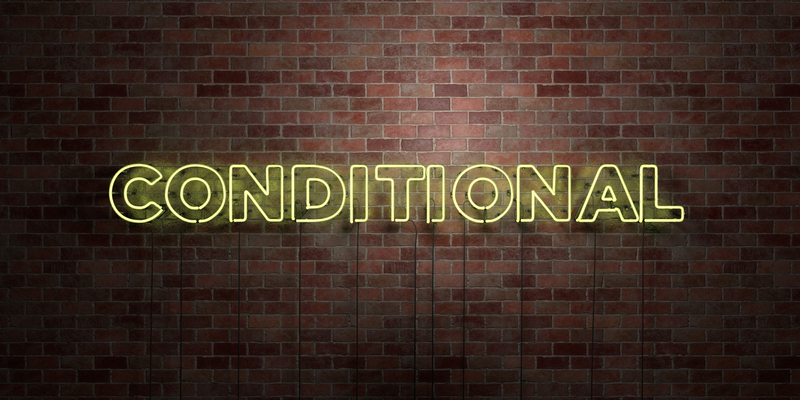 I could come later if it stops snowing.

The game should start in ten minutes (if I remember correctly).

I would eat with you, but I’ve already eaten.

If I had the money, I would go to France on vacation.

She is probably at the store if she hasn’t come home yet.

He must have been out for a run if he didn’t pick up the phone.

If it’s sunny, we should go to the beach.

I would like a table for five (if there’s one available).

The conditional tense is all about cause and effect. It allows us to talk about what we think could happen or what we assume did happen on the condition that something else is going on.

Though we may not explicitly mention the condition, like in the example of asking for a table at a restaurant, it’s implied that we are assuming it hinges on a possibility, namely, that a table is available or that the person is willing to do something for us. For this reason, the conditional is often used to sound more polite when making suggestions or asking questions.

The conditional helps us avoid sounding too demanding, so it’s a crucial tense to learn in French, since it’s the most polite form to use in most common exchanges you’ll have with French-speaking strangers in shops and restaurants.

I want a beer. 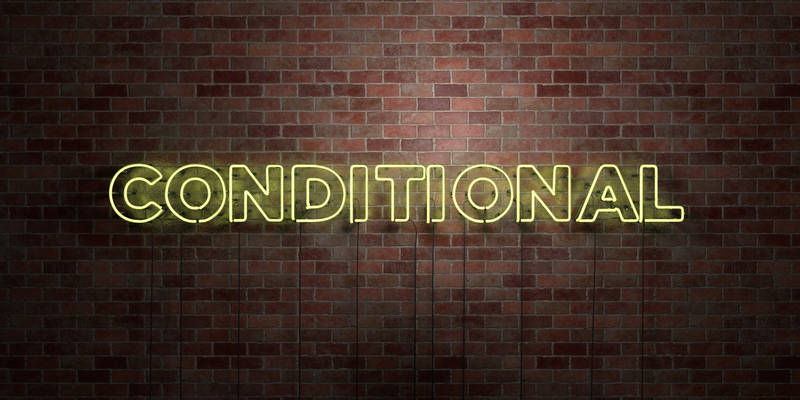 1. To express a possibility or potential circumstance (probabilities)

Je ferais le tour du monde, si j’étais riche. I would travel around the world if I were rich.

2. To express uncertainty or doubt

D’après la police, l’assassin serait un homme âgé. According to the police, the killer could be an old man.

3. To soften suggestions or form more polite requests and questions

4. To talk about desires, hypothetical situations, or speculations

J’aimerais aller à la fête, mais je dois travailler I would love to go to the party, but I have to work.

Il a dit qu’il viendrait. He said [past] he would come [in the future]. 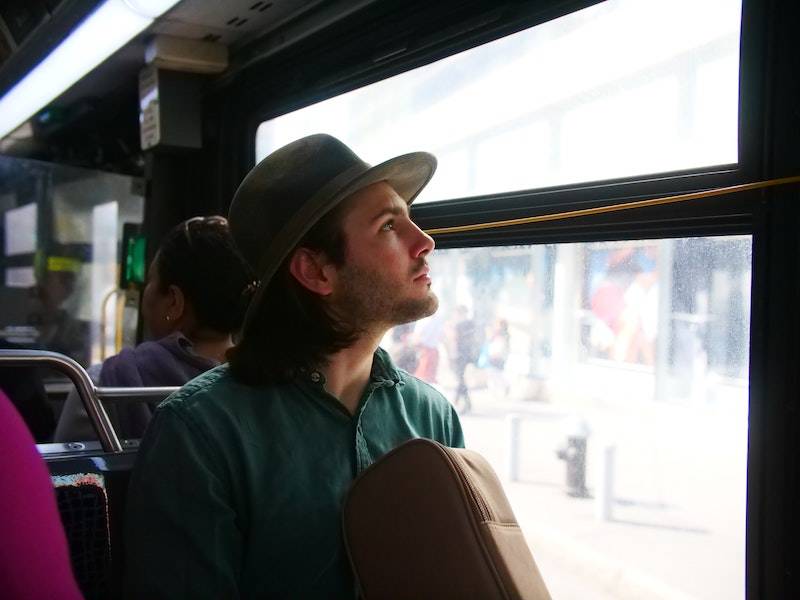 In French, the conditional can be referred to as a mood or a tense. Another example of a mood in French is the subjunctive. In certain cases, rather than strictly referring to a time frame in which something happened (which is what tense expresses), it often refers to the speaker’s mood about something, namely that there is some contingency associated with the event.

In English, you’ll usually see one of these verbs in the conditional form (called modal verbs) + a second main verb:

For the simple conditional tense, rather than combining two verbs, in French you simply conjugate the main verb to form le conditionnel.

When you do decide to explicitly express the condition in a second clause, there are specific combinations of tenses that should be used. First we’ll take a look at how to form the conditional, then how to combine it with other tenses to express more complex potential situations.

To create verbs in the conditional, start with the future simple stem of the verb.

In general, the stem is the first part of the verb. In the infinitive form, it’s the part before the ending of -re, -ir, and -er .

In the future simple tense, the whole infinitive verb is used as the stem for -er and -ir verbs.

Finir (to finish) in future simple:

For -re verbs, the stem is the infinitive minus the “e.”

After you’ve determined the future stem, simply add the conditional ending. You’ll notice they’re similar to indicative endings but often have an extra “i” in there. They’re also identical to imparfait (imperfect tense) endings.

Luckily, conditional tense is one of the few tenses where the endings are the same for the different types of verbs (-ir, -re, -er), so it’s relatively easy to conjugate!

Some of the future simple stems are irregular. In this case it may be helpful to think of the future stem as the part which doesn’t change according to who did the action.

Once you know the future stem (even if it’s irregular), you simply add the conditional (remember they’re the same as imparfait) endings.

Our old irregular friends, avoir and être, are up to their usual tricks!

The future stem of être is ser-. 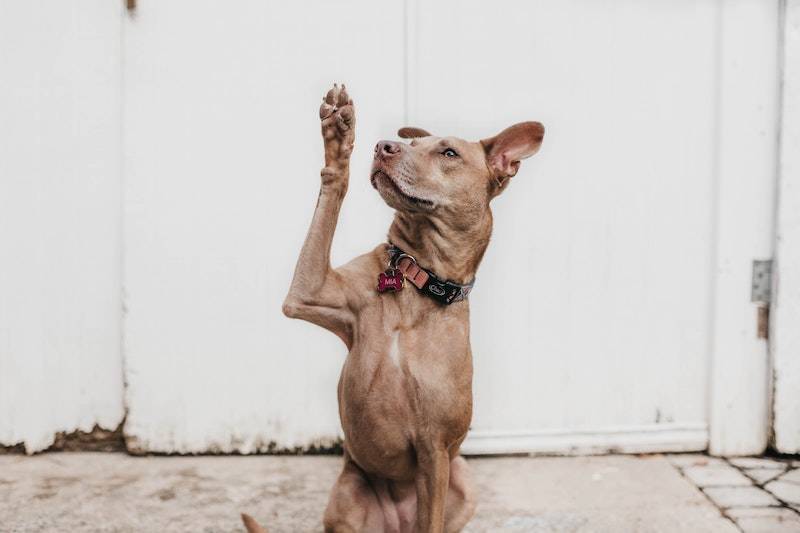 It’s common to use the inverted style of questions with conditional, since it’s commonly the go-to conjugation for making a request sound more polite.

When asking questions in French, the verb and subject can switch positions. This should actually feel quite natural to English speakers, since English also uses inverted subject-verb placement to make it clear that we’re asking a question:

Pourrais-tu me passer le sel? Could you pass me the salt?

The difference is that in French this inversion requires a hyphen ( - ) between the verb and subject. The inverted form of questions is even a little more formal than the familiar est-ce-que question introducer:

Est-ce que tu pourrais me passer le sel? Could you pass me the salt?

Using the conditional with est-ce-que is kind of like using something slightly formal, like “Can you please…” rather than the fully formal “Could you please…”

The conditionnel passé has the same basic structure as the passé composé. You start with either avoir or être, and add the past participle. So, you only need to memorize the avoir and être conjugations (shown above) and you’re on your way to talking about alternate events that “would have” happened if the conditions had been right.

J’aurais rigolé. I would have laughed.

The conditional past is often used with “si” clauses, or if statements. These use a combination of plus-que-parfait (imparfait + past participle) and the conditionnel passé. Don’t worry – if you look at the translations, these are constructed very similarly to English, so they’re not too tricky!

Si tu avais raconté une blague, j’aurais rigolé. If you had told a joke, I would have laughed.

Though forming the conditional present and past tenses may not be too challenging, there are some nuances to using them in the right contexts, which can take some practice. The more examples you see of these tenses in context, the more it will start to feel natural to know when to reach for the conditional. Sign up for a French course like Lingvist’s online course to quiz yourself on the appropriate usage and practice forming the verbs correctly, including the many irregular conjugations!

Like many other apps, we collect personal data to provide a better experience for our learners. Please review our Privacy Policy to learn more about how we process this data.  END_OF_DOCUMENT_TOKEN_TO_BE_REPLACED