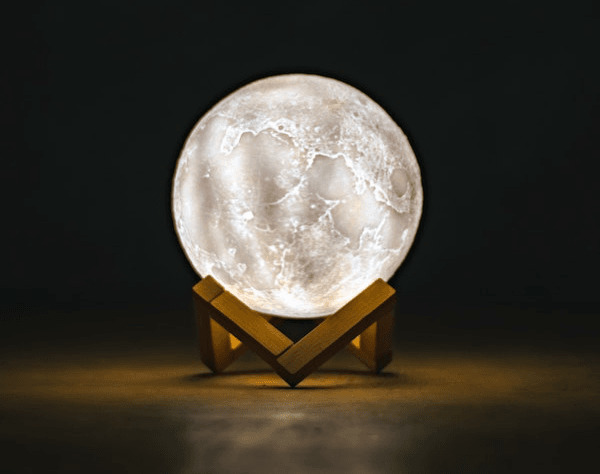 What does your future hold? What are you going to do in five minutes? What will you do next year?

To answer these questions, make plans, and communicate intentions in French, you’ll need to choose between two basic ways to talk about the future. We’ve got great news: one of these options mirrors the English formation and only requires the memorization of one verb conjugation. The second option is one of the simplest conjugation schemes in French.

Ever feel like your personality in your second language is different from your native language? Who knows, with such simple options for discussing the future, you may develop quite a goal-oriented, forward-thinking French personality!

The futur proche or “near future” is formed in French by combining the present tense of aller (“to go”) with an infinitive. You’ll certainly recognize this from English.

This means that you only need to memorize the present tense of aller (which should be high on the list of priorities of irregular verbs to memorize anyway).

The future proche is appropriate in the above context to talk about what you’ll order in a café because it’s pretty certain and it’s, well, proche (near), in the timeline. This tense should be used for your plans in the near future that are unlikely to change. If there’s a possibility that your plans will be disrupted or it’s far enough in the future that you can’t really be certain, you should use the future simple.

The equivalent of the future simple tense in English is the addition of the modal verb “will.” In French, rather than adding another verb, you simply conjugate the main verb.

To conjugate the future simple for regular verbs, start with the infinitive form of the verb. Infinitive verbs are the most basic form, which always end with -er, -re, or -ir in French.

For -er and -ir verbs, you can add the following endings directly to the infinitive.

For -re verbs, you’ll need to remove the e first, in order to avoid a difficult-to-pronounce mouthful of vowels (not that it’s disallowed in French).

Of course, things are never that simple in French. There are a number of very common verbs which are irregular in the future tense, which means they don’t follow the above conjugation pattern. What’s different about these verbs is that they start from a different stem (shortened version of the verb without the -er/-re/-ir ending) than the infinitive. Not sure what an infinitive is? Check out this guide to French verbs.

Luckily, these are the same stems used by these verbs in the conditional tense, so if you memorize the stem change, you can just add the appropriate ending (either future simple or conditional).

You’ll notice below that some of these stem changes are grouped, meaning there are other verbs that follow a similar stem change pattern. For example, acheter gets an accent in its new stem: achèter-. This is the same for others in its “group:” achèver-, amèner-, emmèner-, etc.

Often, stem changes enable easier pronunciation. For example, devoirez would be difficult to pronounce, where devrez is much easier.

Verbs which double a consonant

Verbs with stems that end in dr-

Verbs with stems that end in a vr-

*These stem changes are actually optional, meaning that you may encounter either the stem-changed form (with “y” changed for “i”) or the regular form (with “y” and no stem change) for all person categories in the conjugation. For example, both j’essaierai or j’essayerai and tu essayeras or tu essaieras (etc.) are accepted for the future form of essayer.

Other Uses of Simple Future

You may notice the simple future being used in a few other formal situations. For example, the future is often used in journalism, factual narration, newspapers, etc. It could be said that this choice reflects the same level of uncertainty in what is reported – but it may be easier to just accept the fact that it’s customary to use it rather than figure out the logic behind it.

Le président arrivera demain. The president will (“should”) arrive tomorrow.

Sometimes the future is even used for reported events in the past:

Born in the north of France, Henri Matisse studied in Paris and painted many famous paintings.

In very formal situations, the simple future is used instead of the imperative to give polite requests (rather than stronger commands): 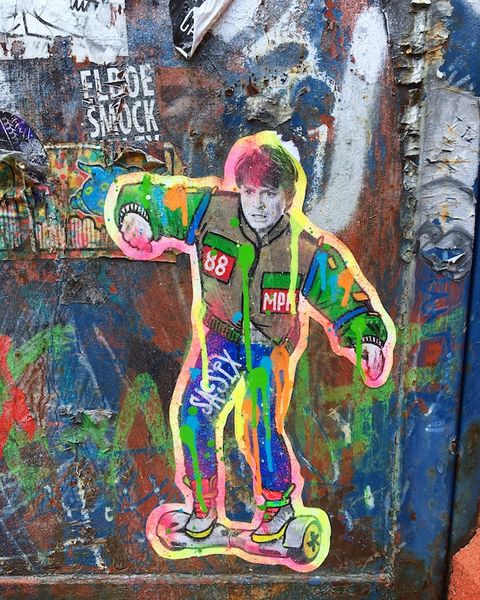 The Future Is Now

This is a linguistic phenomenon that’s occurring in multiple languages (French, Italian, and English, to name a few), so it could be said that the future tense is starting to take on more of a connotation of uncertainty, but who knows what the future holds for the French language? Consider the slight difference in implication here:

Le train arrivera à 10h. The train arrives [“should arrive, as far as I know, but it’s not really up to me”] at ten o’clock.

For now, it’s just important that you’re aware of this possibility, so that you can understand the implication when you see the present tense used with words like “tomorrow” or “later.”

So, what are your French fluency goals? Will you memorize the futur simple endings by next Monday? Do you plan to take lessons next month? Will you download a French learning app tonight? Perhaps your goal is to be fluent by next year? Try out some of these temporal phrases to talk about your future plans:

No matter when you plan to be fluent in French, the best time to start practicing is today! Sign up for Lingvist’s online French course to practice future conjugations, see the two options used in context on your computer or mobile device, and become fluent faster.

Like many other apps, we collect personal data to provide a better experience for our learners. Please review our Privacy Policy to learn more about how we process this data.  END_OF_DOCUMENT_TOKEN_TO_BE_REPLACED