The Ultimate Guide to Greetings in French 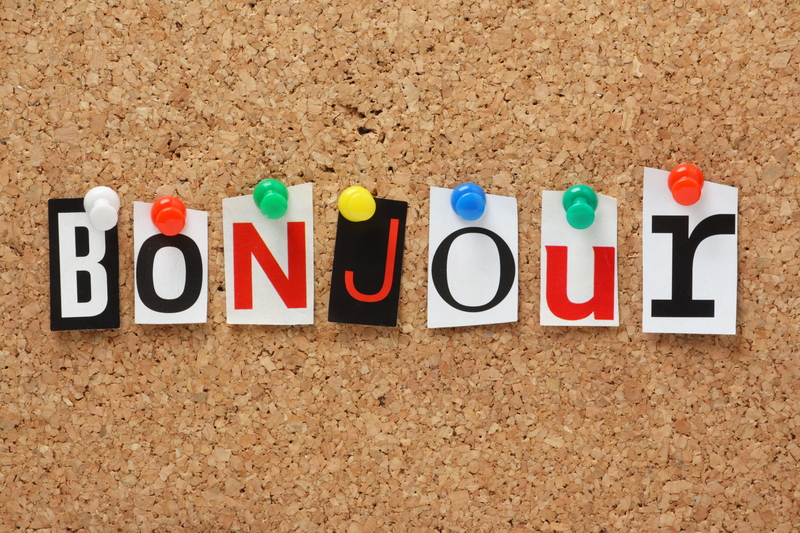 French greetings vary widely, depending on the time of day, context, and your relationship with the person. On top of the array of phrases a French speaker may begin a conversation with, there’s also the infamous cheek-kissing to contend with. From polite conversations with your boss, to answering the phone, to writing formal emails, to holiday greetings and saying a customary goodbye in French, there are a lot of options to choose from!

How can you be sure to be ready with the appropriate response?

Below are the most common ways in which an interaction with a French speaker is likely to begin. These will come in handy for travelers in French-speaking countries or to encourage French speakers to use basic French expressions with you. Have your montre (watch) handy, as these expressions are time-sensitive (as in the time of day).

If this is your first time meeting someone, you’ll need to know how to respond to these expressions!

After you’ve given some form of salutation, it’s polite to ask how someone is doing. Bypassing this can be perceived as rude. You’ll notice that phrases for checking in with someone use the verb aller (to go) rather than être (to be). 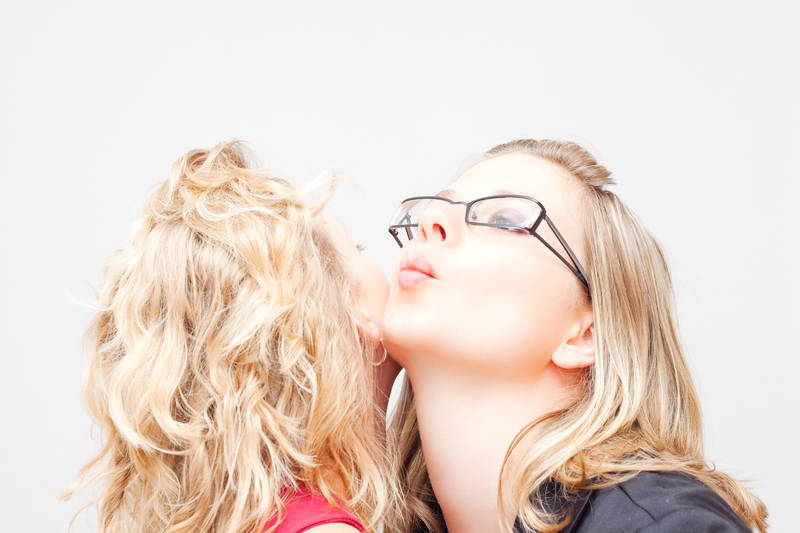 If you’re in a situation where you are using one of these secondary greetings, chances are you are meeting someone with whom you will have more continued contact (rather than a quick “Bonjour” to a shopkeeper), and it may be customary to give an “air kiss” on the cheek. If you’re male, in some places you may just shake hands with other males and “kiss” females on each cheek in greeting, but in many places males also font la bise. Females generally give “kisses” (“bises”) to everyone. The amount of bises, as well as which cheek, varies heavily depending on the region of France (and context), so it’s always best to wait for someone else to initiate and follow their lead. This may inevitably lead to starting on the wrong side and coming very close to kissing on the mouth, but don’t worry, it happens to everyone! Just slow down, don’t get flustered, and you’ll be okay.

Options for Replying to a Secondary Greeting

When asked how you are, the most common responses are Ça va bien (“It’s going well”) or Tout va bien (“Everything’s going well”). Just as in English, it is uncommon to reply with Ça va mal (it’s going badly), even if you aren’t 100%. You can use something like comme-ci comme-ça (“like this, like that”) to reply that things are “so-so” and could be better. Once you get comfortable with this, try out these more creative responses!

Once you’ve successfully given someone your number in French (hint: the numbers are grouped differently in French), what do you say when you pick up the phone? Don’t worry – this one should be easy enough to remember: Allô?

Congratulations! You’ve got the beginning and end of the conversation covered. What about the middle? Check out Lingvist’s French course to learn the rest!

Like many other apps, we collect personal data to provide a better experience for our learners. Please review our Privacy Policy to learn more about how we process this data.  END_OF_DOCUMENT_TOKEN_TO_BE_REPLACED