How to Use the French Imperfect Tense (Imparfait) Perfectly 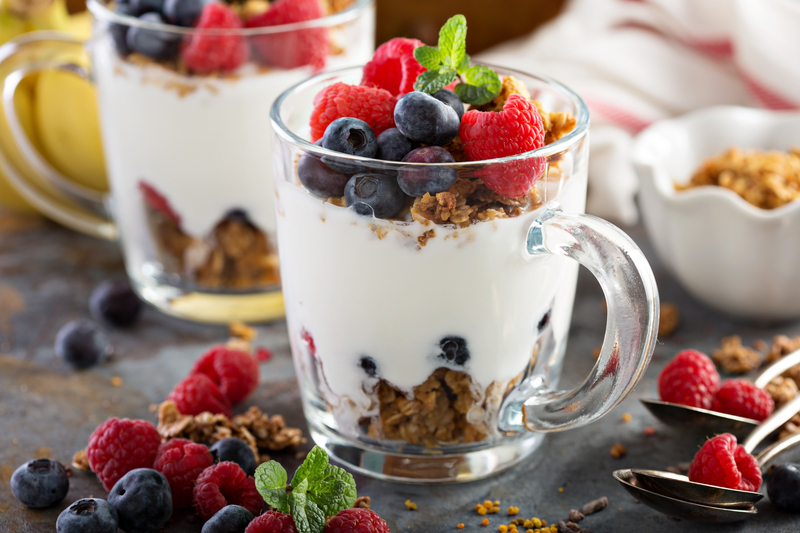 The two most common tenses to talk about the past in French are the imparfait (“imperfect”) and passé composé (literally “composite past,” but more generally the “past perfect” tense). The imperfect tense is generally used for descriptions of past events or actions without a specific endpoint in time.

Mastering the French imparfait takes a bit of memorization, like other verb tenses, but more importantly it takes a lot of exposure to different examples to get the hang of it. Because English doesn’t distinguish between situations requiring the imperfect and perfect tenses as clearly, it’s often difficult to know when to use the French imperfect as opposed to the passé composé when talking about events in the past.

However, with the following tips and examples on how to use the imparfait to describe the past, you’ll start to see the difference more clearly. After getting familiar with these six general situations where the imparfait is appropriate, memorizing the conjugations will be relatively simple! 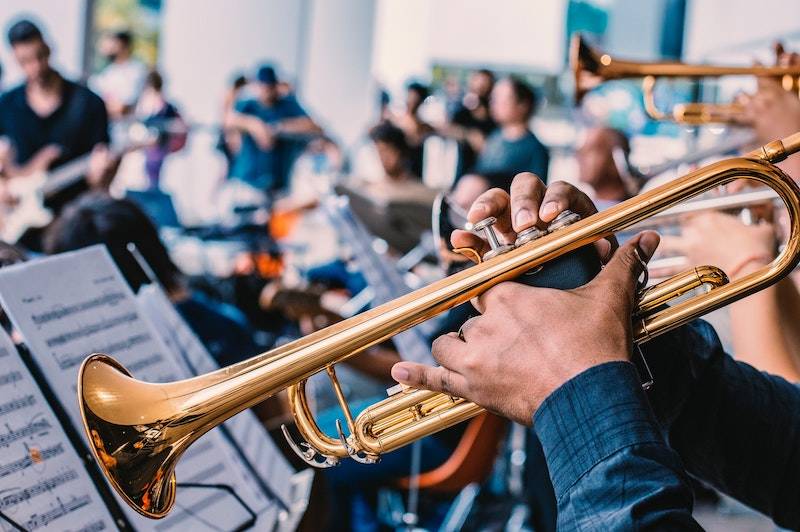 1. Habits or things you did frequently

Often, the imparfait is translated with “used to” in English to describe something habitual in the past which continues for a duration of time. 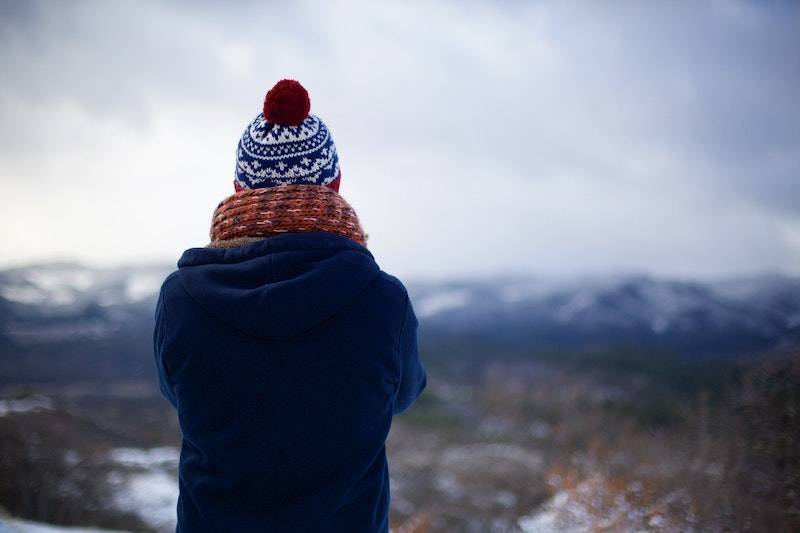 When you describe how you felt (emotionally or physically) in the past or the occurrence of a mental event like forgetting or remembering, you usually want to reach for the imparfait. 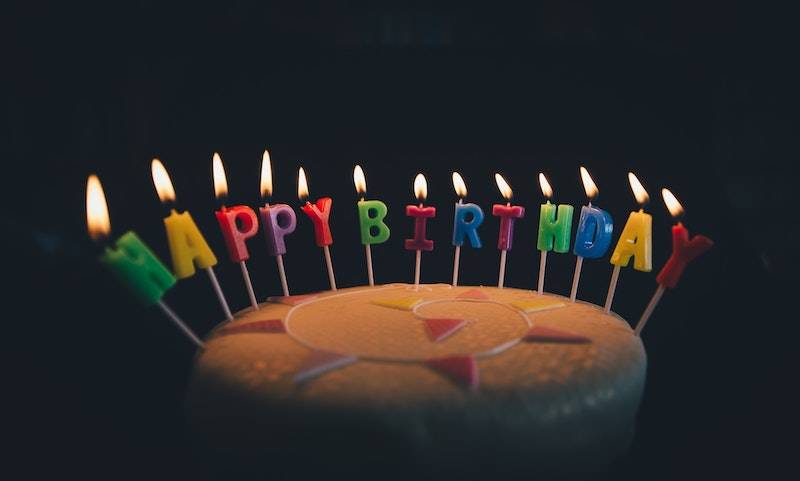 Whenever you talk about a specific time in the past in which your narrative takes place, or describe how old you were when something happened, use the imparfait.

C’était le 1er janvier et je prenais mes résolutions du nouvel an. It was the first of January and I was making my New Year’s resolutions. 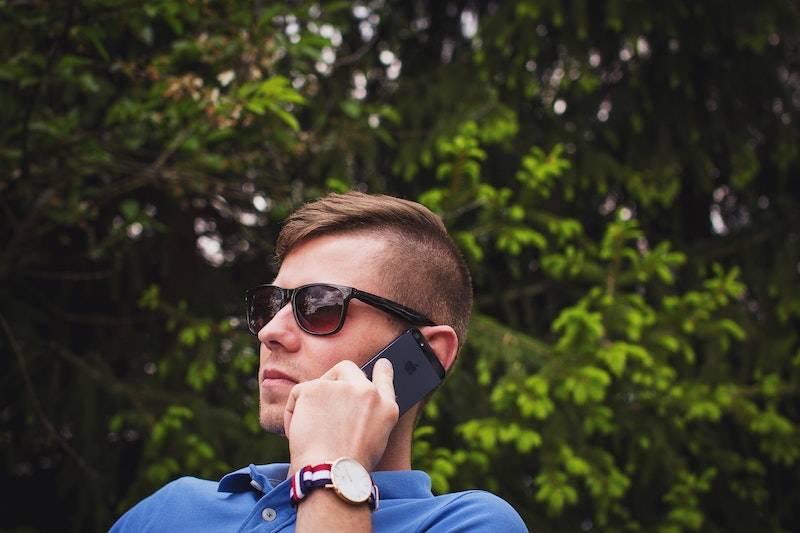 4. Two simultaneous events taking place at a non-specific point in the past

Okay, here’s where it starts to get a little complicated. But before you feel overwhelmed by #4, take a look at this example in which two actions are taking place at the same time but aren’t really affecting each other:

Pendant qu’elle dînait, j’appelais ma mère. While she was eating dinner, I was calling my mother. 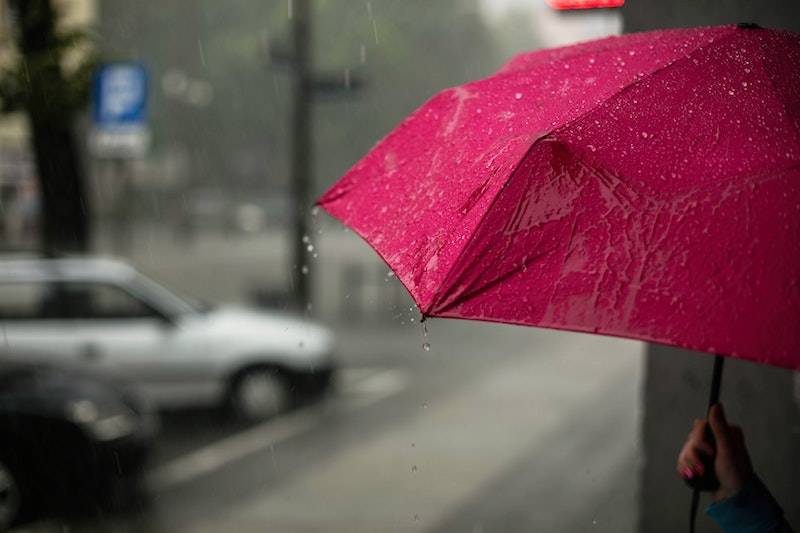 5. Attributes or general descriptions of the past

Elle rayonnait de fierté. She was glowing with pride.

Il pleuvait. It was raining.

La ville était plus petite quand j’étais jeune. The city was smaller when I was young.

This includes expressions describing a state of being “in the process” of doing something and using the common phrases “être en train de” and “venir de.”

J’étais en train d’arroser les plantes. I was in the middle of watering the plants. 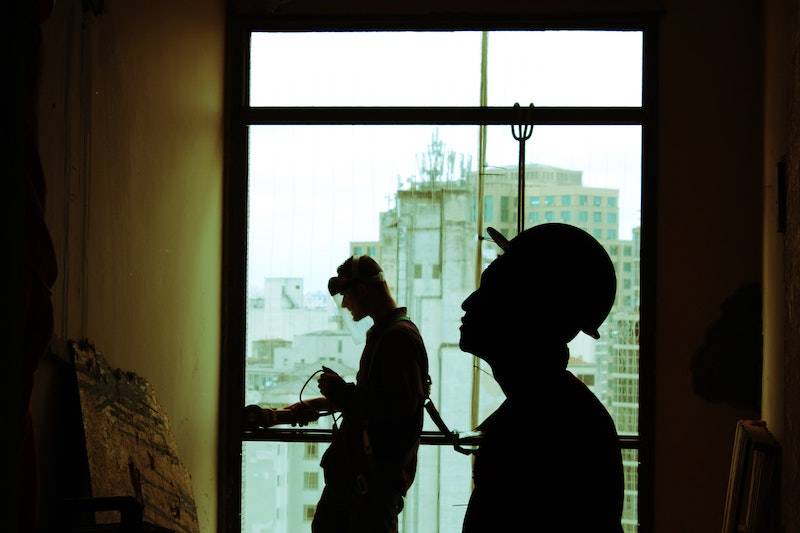 6. Ongoing actions interrupted by another action

In English, we often use “used to” to denote that an action was ongoing for an indeterminate amount of time or habitual. If you were to draw the following two sentences on a timeline, you would have difficulty pinpointing where the sentence using imperfect starts and ends, as the speaker is not specifying the exact duration.

Using the imparfait correctly in this context requires a bit of consideration, but think of it as just a bit of work to set the stage for your narrative. Who knows, perhaps your story will end up coming out much clearer than it would have in English after having thought it out so carefully. Your audience will thank you!

If you see or are tempted to use any of these phrases when talking about the past, especially in descriptive, unspecific contexts, it’s a tip-off that you should use the imperfect.

How to Form the Imperfect Tense

French verbs all end in either -re, -ir, or -er and change (conjugate) according to who performed it and when the action occurred.

To conjugate a verb in the imperfect tense, remove the -re/-er/-ir from the nous present tense form so that you’re left with the “stem” of the infinitive. Then, add the appropriate ending from the chart below depending on who is performing the action.

Irregular Verbs in the Imperfect Tense

Luckily, there are only a few irregular verbs in the imperfect tense. Here are two of the most common ones:

Être is the only verb with an irregular stem in the imparfait (meaning that you don’t use the present tense nous sommes to form it).

The present tense of aller is irregular, but in this case we still use the nous form as the starting point for the imparfait.

The best way to combat any confusion you may be feeling about the imparfait is firstly through passive exposure to lots of authentic French (Try listening to French radio!) and secondly by actively quizzing yourself on the correct usage with a language learning tool like Lingvist. Lingvist’s online French course monitors your progress and customizes the exercises you’ll receive, meaning you can practice tricky issues like choosing between imparfait and passé composé until you’ve mastered it.

Like many other apps, we collect personal data to provide a better experience for our learners. Please review our Privacy Policy to learn more about how we process this data.  END_OF_DOCUMENT_TOKEN_TO_BE_REPLACED