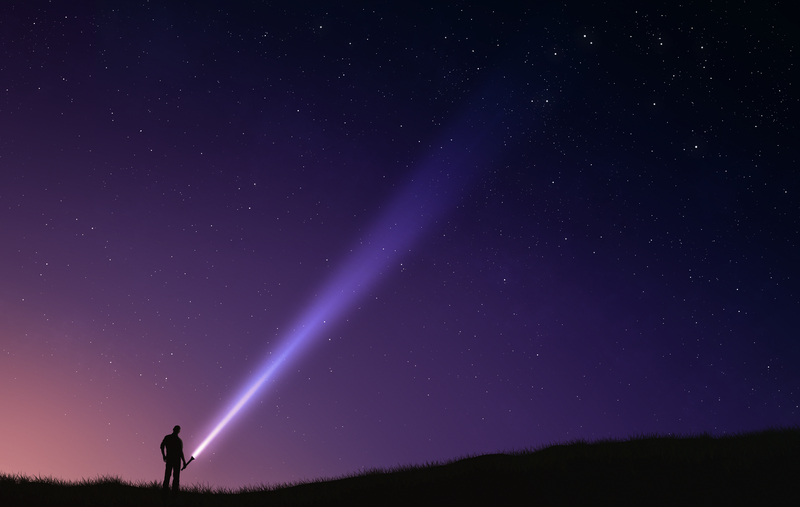 Why be regular when you were born to shine?

Irregular verbs are the divas of the grammar world that just won’t play by the rules. Verbs which do not follow the dominant conjugation scheme are extremely common in French (just as they are in English). Irregular verbs like avoir, être, faire, and aller are actually some of the most commonly used verbs, meaning that French learners gain valuable exposure to their inflected forms often and can usually memorize the irregularities quickly. In fact, the high frequency of these irregular verbs is what linguists believe has kept their outdated historic inflection patterns around this long.

The fact that these verbs are unpredictable and require memorization may not be the best news you’ve heard today, but luckily this guide provides a roadmap to understanding a few key things about these tricksters. Check out our tips below to know when to expect the unexpected and how to handle all of this irregularity. You can also sign up for Lingvist’s online French course to practice conjugations online or from the mobile app.

All French verbs end in either -ir, -re, or -er. Each of these verb classes have specific rules governing how they change to express who (“person”) perpetrated the action and when (“tense”) it occurred. French uses one extra person category (vous) that corresponds to addressing “you all / you guys” in English. See our guides on -ir, -re, and -er verbs to see how regular and irregular verbs behave in those classes according to “person” in the present tense.

One other note: If the first letter of the next word is a vowel, the je becomes a j’ and is combined with the verb (j’arrive).

When you see an -ir, -re, or -er at the end of a verb, you know it’s in its basic form, the infinitive (infinitif). For regular verbs, you can strip them down to the stem by removing the last two letters and adding the appropriate ending according to the rules for that type of verb. The stem, or radical (from “root” in French: racine), is the part that occurs before the -re, -er, or -ir. In most of the charts below, the stem is underlined and the ending (usually a regular ending) is in bold.

In French, there is a whole group of irregular verbs which undergo a “stem change” when conjugated. This means certain letters of the stem change depending on the tense or person, usually in a systematic (though irregular to the class of verbs) way. For example, you will often see all forms of a verb except the nous and vous undergo stem changes. For most of these stem-change verbs, you can still add the regular endings to the stem and call it a day. Let’s take a look at a few key examples to get the idea.

Tenir and venir: Conjugating “to hold” and “to come” involves a stem change, with the ten- and ven- changing to tien- and vien- for four out of six of the person categories. There are also many other verbs (which are derivatives of these two verbs) that have the same stem change. A few examples are: contenir, devenir, intervenir, maintenir, obtenir, and souvenir

Certain sounds are phonetically “closer” to pronounce and therefore easier to transition between. Over time, words can transform to become easier to pronounce. One such word is “manger” or “to eat.” In this word, the “g” is pronounced as a “j” (as in “Germany”). Now, imagine trying to pronounce the nous form of this word: “mangons.” The transition is too difficult for your mouth to make fluidly! So in the case of manger and nager (to swim), an e helps smoothly transition into the -ons ending.

In a few verbs, certain similar letters are swapped out, but only in particular person cases (most of the time for everything except nous and vous). This list is not exhaustive, but it describes a few of the common spelling change patterns.

One of the most common spelling changes you should be aware of is swapping out e, é, and è in certain forms of common verbs.

Some French verbs that end in -eler and -eter double the l or t in all except nous and vous in the present.

For verbs that end in an -ayer, -oyer, or -uyer, such as envoyer (to send), the y changes to an i in all cases except – you guessed it – nous and vous.

Even stranger? Within this group, for the verbs that end in -ayer, the stem change is optional, meaning either is correct.

Some verbs completely transform to a practically unrecognizable form. You may wonder how in the world these verbs come from one original, just like the surprising variety of inflected English forms of “to be” (am/are/is). Often, the only verbs that resemble the infinitive are the first and second person plural nous and vous forms. See the four most common irregular verb conjugations below to discover what surprises they hold! Note that we have just included a few examples of tenses in which they are exceptionally irregular.

Verbs Which Are Irregular in the Present, Simple Future (and Sometimes Past Participle)

As you may have guessed, the present tense is used to talk about things occurring presently, or actions that someone is in the process of completing. The simple future tense is used to describe events that are likely to happen in the future, like an intention or a supposition. This conveys less certainty than the Futur Proche (“close” future), which implies that you are going to do something right away.

Several verbs are irregular in the present and also undergo a specific stem change for the simple future which resemble each other (ir-, aur-, ser-, fer-). Aside from the stem change, these verbs have regular endings in the simple future. If you know Latin, you’ll recognize a few of these new stems in the following examples. In these charts, the stem is only underlined if it is a regular conjugation.

The present tense of aller is also used in combination with another verb (just like English) to form the Futur Proche (“close” future) tense.

(I am going to eat a croissant.)

Past participle (not irregular): allé

When describing events that were completed or had a specified ending time in the past, the composite form past perfect (passé composé) is used. To form this, you combine the auxiliary (or “helping”) verb être or avoir in present tense with the past participle (participe passé). This very closely resembles English, such as the sentence “I have eaten the croissant.” Most past participles are formed by adding an -é, -i, or -u to the stem of the verb. The common verbs found below also have irregular past participles.

Present tense: être (to be)

Present tense: avoir (to have)

Looking for a way to work French conjugation memorization into your daily routine?

Write out conjugation charts on separate pieces of paper and alternate covering them with tape or sticky notes to quiz yourself like flashcards. Try putting one verb conjugation chart per week in a place that you habitually spend some time, like on your kitchen cabinets or your bathroom mirror, so that you can look it over while washing dishes or brushing your teeth. Halfway through the week, try covering up the conjugated forms with tape or a sticky note so you can quiz yourself. 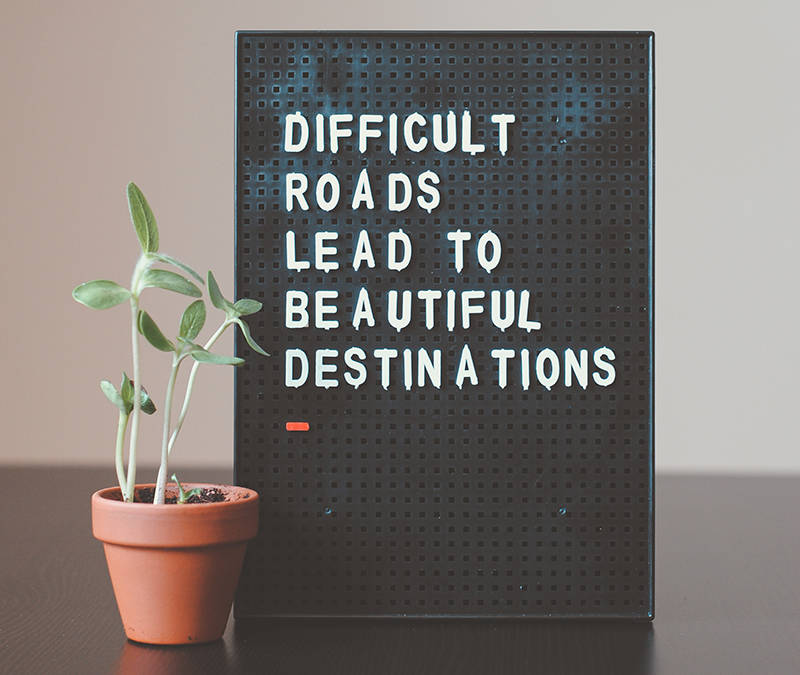 If all these new words seem overwhelming to memorize on your own, sign up for Lingvist’s online French course today to discover fun exercises for learning conjugations and practicing pronunciation! You can also use this appendix of irregular verbs on Wikipedia for reference. Before you know it, the conjugations will become natural and you’ll find yourself forgetting that they’re irregular in the first place.

Like many other apps, we collect personal data to provide a better experience for our learners. Please review our Privacy Policy to learn more about how we process this data.  END_OF_DOCUMENT_TOKEN_TO_BE_REPLACED