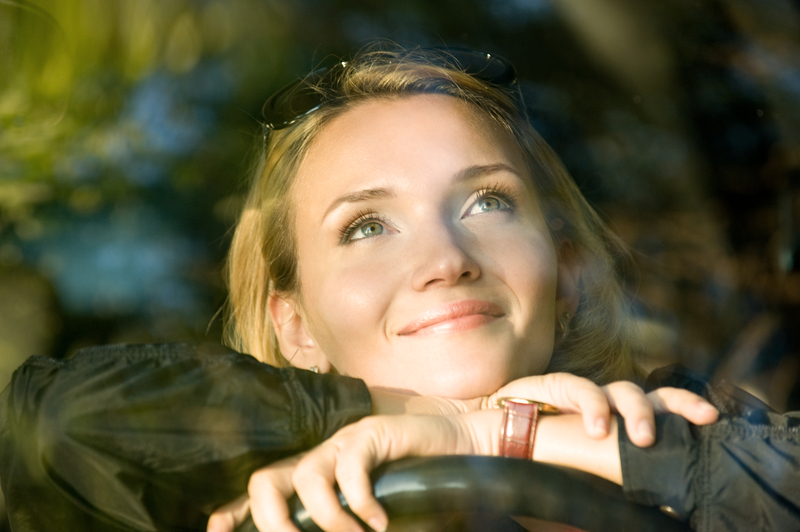 The subjunctive is a “mood” (or “mode”) in the grammatical world, which is similar to a tense, but rather than expressing when something happened, it expresses the speaker’s attitude toward the subject. A few other grammatical moods are indicative (used for declarative sentences), conditional (expressing possibility or doubt), and imperative (expressing a suggestion or command).

These moods combine with tense to pack a whole lot of information into one verb: both when something occurred and an underlying, subjective mood that the speaker wants to express. The “subjective” mood or attitude toward the topic could be one of desire, an opinion, or feeling. Notice that these subjunctive sentences always have two verbs (in bold). Check out a few examples:

J’espère que nous allions au cinéma ensemble. (I hope that we can go to the movies together.)

J’aimerais que tu m’apportes un verre d’eau. (I’d like you to bring me a glass of water.)

This isn’t to say that choosing when to use the subjunctive is subjective or that it’s used as an additional voluntary feature; in French there are certain situations and verbs which always require the subjunctive. In this guide, find out both how to form a few of the most common subjunctive tenses and when to use it! 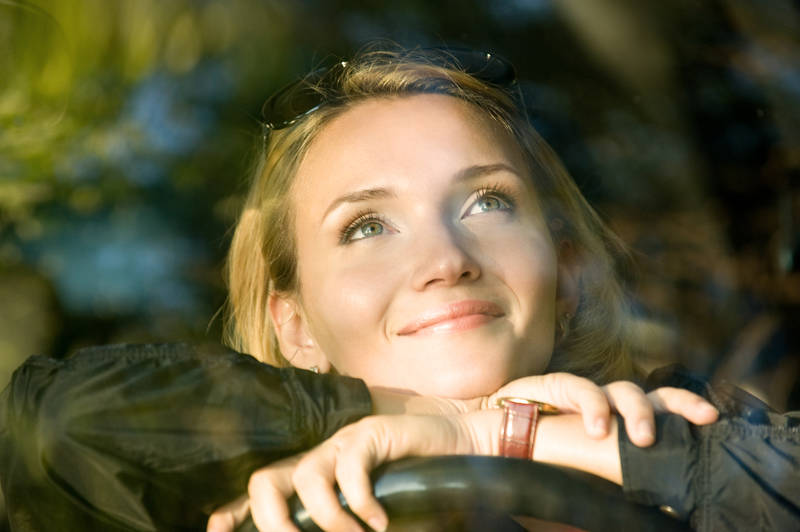 When to Use the Subjunctive

Syntax deals with the structure of a sentence. For the majority of cases, the dead giveaways of subjunctive case are:

Je doute qu‘il vienne. (I doubt that he is coming.)

A. Dependent clause: This dependent clause starts with “who” or qui. B. Two different subjects: The subject of the main clause is elle (she); the subject of the dependent clause (underlined) is an unknown person, represented by qui. Since she’s just looking for one person, the verb is conjugated in the il/elle form aime. Though searching for someone may not seem like a subjective attitude, the syntactic environment of a dependent clause and two subjects makes this sentence require the subjunctive. You could also think about the fact that the sentence expresses a possibility (and there is inherent uncertainty) about whether she’ll find this fellow monopoly-lover.

Je veux qu‘il vienne à la fête. (I want him to come to the party.)

A. Dependent clause: Note that in English the que/qui (that) is not necessary with “want,” but you can see how the translation implies an unspoken “that,” as in “I want/would like that he come to the party.”

B. Two different subjects: The subject of the main clause is “it,” which is sometimes called a “dummy subject” because it serves as a subject without having any real meaning. Many subjunctive sentences use this dummy subject. The usage of the English dummy subjects “it is” and “there is/are” is very similar to the French il, il y a, and c’est.

Il y a deux biscuits dans l’assiette. (There are two cookies on the plate.)

This doesn’t mean that you always use subjunctive after que or qui. Keep your eye out for the “moody” subjective meaning of the sentence (more examples below), and combine that with the syntactic triggers (A and B above) to decide when to use subjunctive. Here are a few examples of sentences with the correct syntactic triggers, but that don’t use the subjunctive because they are not “subjective” enough; namely, they are expressing too certain of a fact.

Je vois qu‘il a mangé tous les cookies. (I see that he ate all of the cookies.)

Coupled with your expertise on syntactic situations involving the subjunctive, you can use these meaning-based (semantic) triggers to know when to use the subjunctive. Subjunctive is commonly used with the following verbs expressing desires, hopes, judgments, opinions, uncertainty, and surprise.

*These verbs are used with the ne explétif

*These verbs are used with the ne explétif 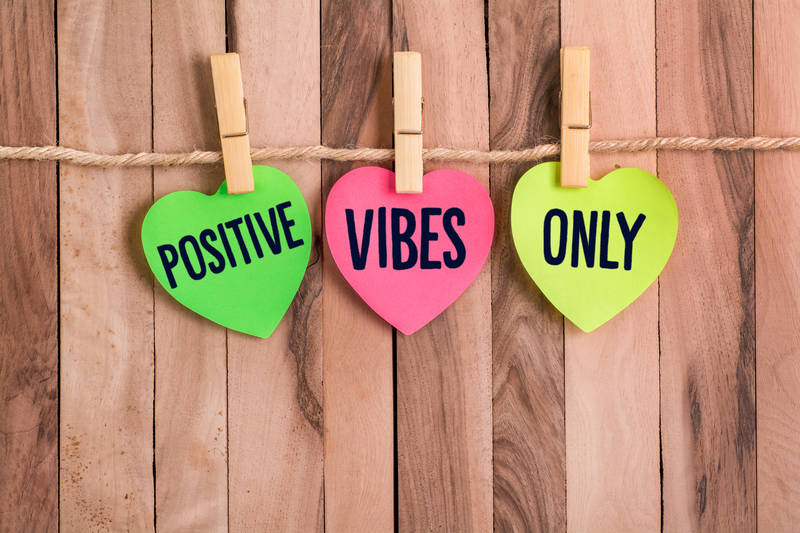 The following verbs express doubt in the affirmative, but when combined with a negation (ne…pas) their meaning is the opposite, meaning that there is no longer the implication of possibility. When used in the negative, these verbs do not use the subjunctive.

Certain phrases express a certain fact when used in the affirmative but express a possibility when used in a negative sense. This means that when using the following phrases in a negative or contradictory way, often when asking a question to check the speaker’s understanding, the subjunctive is required.

Note that these verbs are left in infinitive in this list, though you would need to conjugate the first verb in the relevant tense (you would never use ne être… without combining a verb which starts with a vowel with the previous consonant (n’être)).

How to Form the Subjunctive

The situations in which the subjunctive is appropriate will probably take some time and lots of exposure to French to master. But luckily, the conjugation for subjunctive verbs is fairly easy! Plus, there’s no future subjunctive tense; the present tense can be used to talk about future topics.

Irregular subjunctive verbs often follow this pattern as well, especially stem-changing verbs, which use their new stem (already implied by step 2) to form the subjunctive.

Avoir (to have) and être (to be) are two of the most common verbs, not only for their basic (lexical) meanings as verbs, but also as auxiliary or helping verbs which combine with main verbs to form different types of tenses (such as the subjunctive past below).

Within the same category of subjunctive mood, we have both present and past tense. The subjunctive past is used in the same types of sentences as the subjunctive present. The only difference is that the dependent clause took place in the past. Keep in mind that the main clause could still be occurring in the present tense.

Il ne me semble pas qu’ils aient nettoyé la maison. (It doesn’t seem [present] to me that they cleaned [past] the house.)

Just like the passé composé, to form the subjunctive past, use the appropriate auxiliary verb in subjunctive present plus the past participle. If you’re not sure what that means, check out this French verbs guide to find out how auxiliary verbs are paired with main verbs.

J’apprécie que tu sois revenu me voir. (I appreciate that you came back to see me.)

Ready to get moody and let everyone know your hopes, dreams, and desires? Il faut que tu sign up for Lingvist’s online French course to practice using the subjunctive mood today!

Like many other apps, we collect personal data to provide a better experience for our learners. Please review our Privacy Policy to learn more about how we process this data.  END_OF_DOCUMENT_TOKEN_TO_BE_REPLACED