The difference between la, là, l'a and l'as in French 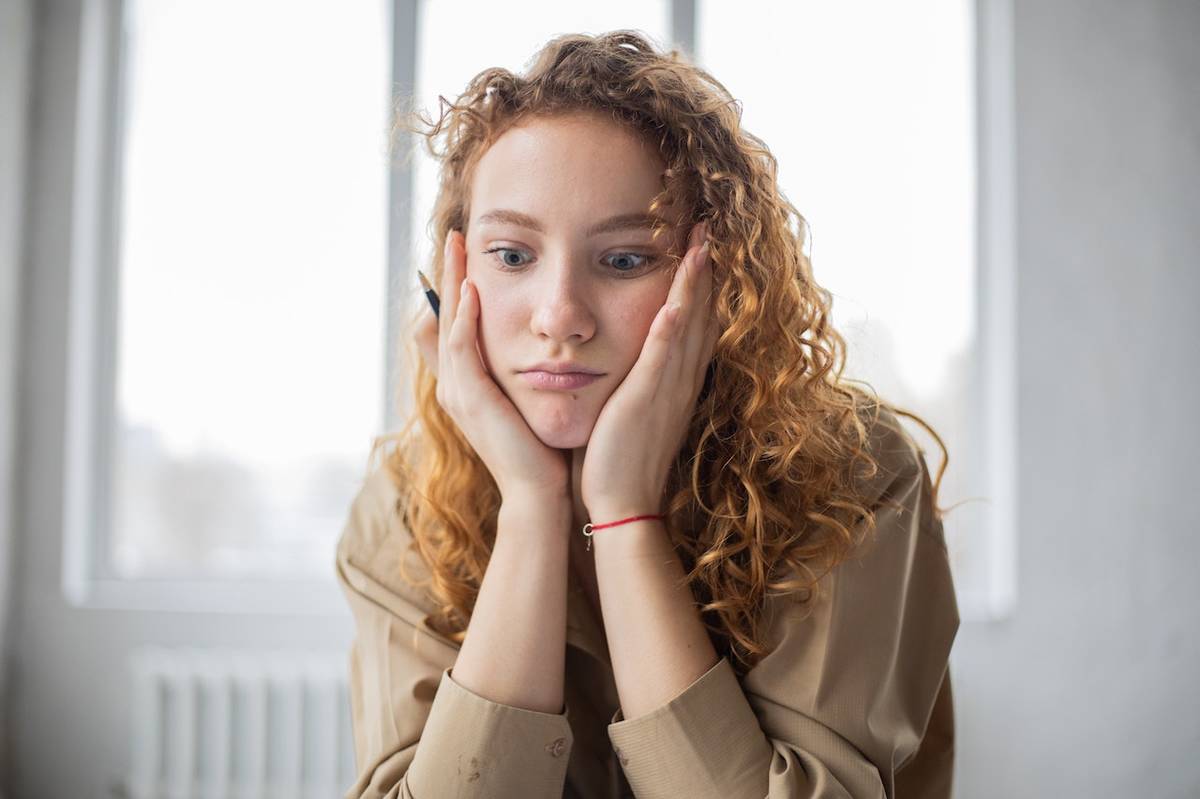 France, the cradle of the French language, is known for its fashion. Even French words like to feel stylish, which is why they sometimes dress themselves up with apostrophes and accent marks. And if you want to learn French, you’ll have to get to know these “stylish” words very well.

When the simple French syllable “la” wants to make its mark on the marquee of written language, it might be spelled la, là, l’a, or l’as. La, là, l’a, and l’as sound identical in French, but they all mean different things.

Like “its” and “it’s” in English, it’s the spelling – and the context – that gives each of these words its meaning.

We’ll look at each of the styles of writing la in French and find out how each one is used, as well as what it can mean in different contexts.

La: “The,” “It,” and “Her” (Definite article and direct object pronoun)

Like “basic black,” the naturally elegant la matches well with many other words but is versatile enough to have a few meanings.

The first meaning of la in French is simple: If you see it right before a singular, feminine word – even one modified by an adjective – it just means “the.”

When it’s not used to mean “the,” la can also mean “it.” You might see it referred to as a “direct object pronoun” when it’s used this way.

Using la as a direct object pronoun is a two-part process. First of all, a feminine, singular object needs to be explicitly named. For instance:

In this first part of the process, the la right before the noun will mean “the.”

Next, the feminine object can be replaced by la:

In this case, la (it) has replaced la colline (the hill).

A couple of rules need to be followed. The noun replaced by la has to be singular and feminine, and the verb following la must start with a consonant (In a moment, we’ll look at what happens when the verb starts with a vowel).

Here are a few more examples of la as “it”:

As you can see, the direct object pronoun in French goes before the verb, not after it (as it would in English).

If the “it” in question were masculine, we would use le instead:

When la means “her,” the same pattern is used:

L’as and l’a: Avoir (to have) with a direct object

The next French “la” styles get gussied up with an apostrophe and accessorize with the verb avoir (to have).

To better understand l’as and l’a, we’re going to break them down a little.

The “it” in question can be masculine or feminine. In either case, the noun will be represented by l’ (rather than by le or la). This is because both le and la become l’ when placed right before a vowel.

This same pattern is followed for other verbs that begin with a vowel, such as écrire (to write) and utilise (to use). When you see l’as and l’a, though, you’ll know that the verb is avoir (to have).

In each of the following examples, note the difference in word order between French and English. Again, the direct object pronoun is placed before the verb in French.

Here’s how l’as and l’a can be used in the present tense of avoir:

L’as and l’a can also be used in the passé composé (simple past / present perfect tense) of avoir:

*When writing, it’s important to remember that the past participle of the verb will need to agree with the gender of the noun being replaced by l’. This is because l’ is a direct object pronoun placed in front of the verb. So, when l’as or l’a are referring back to a feminine noun – like chanson (song) or voiture (car) – the past participles of their respective verbs get an additional -e at the end.

In these examples, when chanté (sang) becomes chantée and vu (saw) becomes vue, it’s because their direct objects (chanson and voiture, respectively) are singular and feminine. When a direct object pronoun replaces a singular masculine noun, like livre (book) or pain (bread), there are no changes to the past participle.

In addition to being part of a direct object pronoun / avoir combo, as is also a masculine noun that means “ace.” L’as can be the ace in a deck of cards, or a flying ace:

Là in French usually means “there,” but it also can mean “here”:

Whether it’s “here” or “there,” the accent grave (grave accent) on the a seems to be pointing to a place. It might also remind you of the word voilà, a contraction of the words for “look there” in French.

Là is part of several set expressions in French. These can refer to objects, locations, points in time, and even abstract ideas:

Là can also be used for emphasis:

La: A simple sound with many meanings

The simplest-sounding words in a language can take on a wide array of meanings, and the French la / l’a / l’as / là quartet is no exception. When you’re trying to figure out which is which, don’t worry if you make a few mistakes along the way. Even native French speakers do.

Use spelling, punctuation, and context to understand the meanings of la, là, l’a, and l’as, and soon you’ll be using these words yourself with flawless francophone style.

And since practice makes perfect, sign up for Lingvist’s online French course today to continue your French language journey and enjoy a free trial.

Like many other apps, we collect personal data to provide a better experience for our learners. Please review our Privacy Policy to learn more about how we process this data.  END_OF_DOCUMENT_TOKEN_TO_BE_REPLACED