German Greetings: How To Say Hello in German 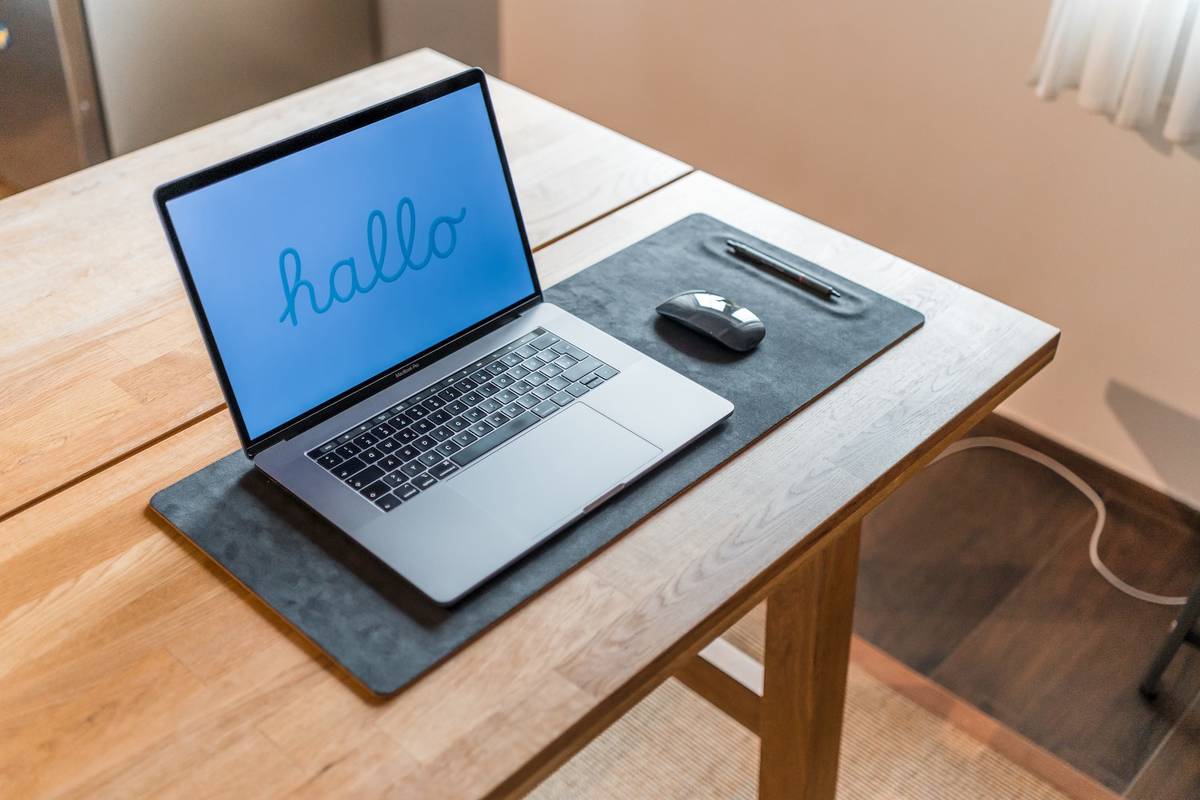 It can be tricky to address a German speaker in the right way. Very often, you must decide carefully to be either formal or informal, especially with the latter. You wouldn’t want to offend anyone and start off on the wrong foot.

In this article we will show you some of the most common ways to interact with any German speaker you may meet on your travels, at school, or at work. Keep these phrases and words handy when traveling or speaking to someone online or over the phone, as they will make any German speaker you meet happy to engage in conversation with you.

“Was geht ab?” is the German equivalent for “What’s up?”, which is an informal way of greeting and asking about the other person’s wellbeing. Such casual ways of greeting someone should, however, be reserved for friends and family and not be used in the workplace. As a rule, always use the more formal way of speaking when in Germany, namely, with Sie (formal you) instead of du (familiar you). Reviewing the German alphabet may help with pronunciation.

How do you make sure to address someone in the appropriate way? Generally, you can rely on your gut feeling. Anyone of authority or an older age than yourself should be addressed formally. If you are unsure, always opt for the formal Sie first and let yourself be corrected. Any speaker will be happy to tell you that you can address them via du if you are on a first-name basis, or, as they like to say: duzen.

Initial greetings: How to say hello in German

To cover the basics of greeting someone in German, here is an overview of greetings:

When meeting someone for the very first time, you’ll be better off knowing how to respond. You can opt to say “Freut Mich” (“Nice to meet you”) after the introduction, or you can always reply with “Ebenso” (literally “likewise”) in case they said it first.

When you have broken the ice with a greeting, asking how someone is doing is the polite thing to do and shows interest in the person you are conversing with. However, it is not uncommon to receive an honest response compared to most English-speaking countries, where the polite answer is always “I’m doing well.”

When asked how you are, the most common response is: “Danke, gut”, meaning “Thanks, I’m fine.” Usually, people will not respond with “Schlecht” (bad), even if they aren’t 100%. You can use something like “Es geht” (It’s alright) to reply in a more neutral tone and avoid giving too much detail about how you are feeling. This response does have a slightly negative connotation, however.

To greet a friend or acquaintance in German requires more than just the correct words. You should also know what to do when meeting a German. A firm handshake is always a respected method of greeting someone you are less familiar with. A successful greeting might be the start to a long-lasting friendship. Close friends may hug to greet, but kisses on the cheek are not very common. Always keep in mind that Germans like to communicate very directly and likely interpret gestures literally. Here is a good example: being asked if you would like food and saying no will result in them not giving you food, even if you just declined out of politeness. Germans will take your word and not ask a second time. 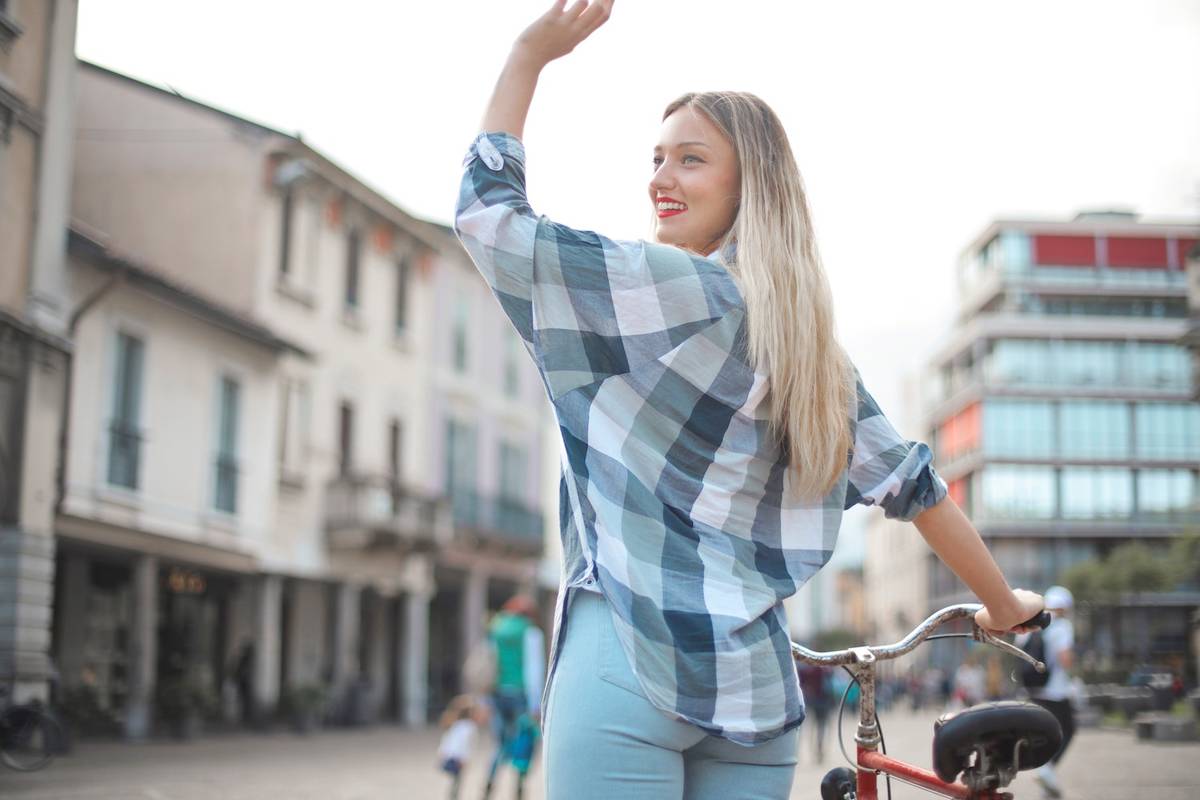 Below are a few examples of expressions that can be used to notify that you are about to leave or saying goodbye to someone.

The most common way of saying goodbye is to say “Auf Wiedersehen”, which translates to “until I see you again.” It is more often used when you are not planning to see someone for a while and is a bit more formal than the simple “Tschüss.”

Speaking on the phone can be nerve-wracking, as no body language will save you. Be prepared by learning these common phrases below:

Writing letters or emails in German

Starting an e-mail or letter correctly can be tricky in German. It is recommended to use a comma ( , ) after an introductory greeting when writing a letter in German; however, the first word of the following sentence is written small (unless it is a noun). 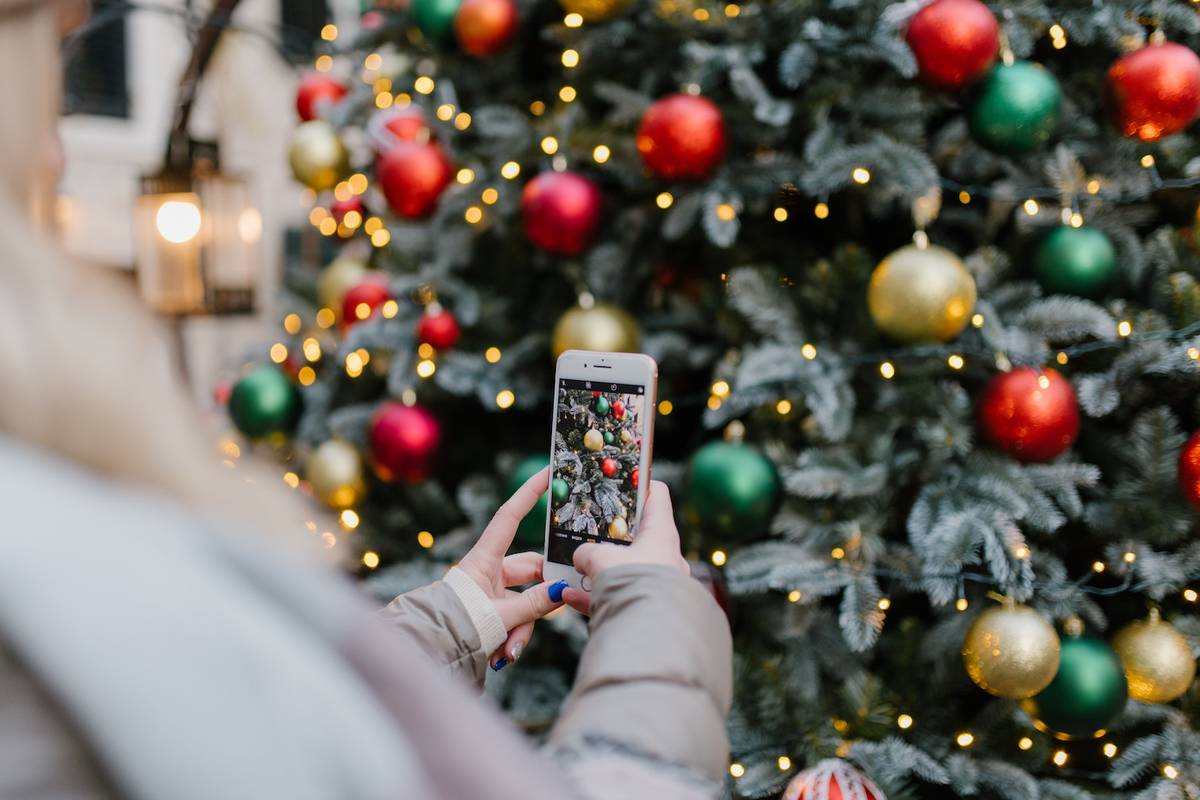 Special events deserve a special greeting. It can be a nice gesture to wish someone well in celebration of a birthday or holiday. Keep in mind that these greetings can be used in an informal and formal way alike.

What happens after a lovely greeting? You talk. Sometimes it is good to say a few polite things to keep the conversation going. Here are some general responses to give to a German speaker, along with some more casual or regional greetings.

As with many languages, greetings depend on whom you are addressing and the context of the interaction. There are many ways to say hello, and some are more polite than others. Are you ready to get some small-talk going? Learn more German vocabulary and different lessons to get your German skills kick-started with Lingvist. Sign up for free and study at your own pace.

Like many other apps, we collect personal data to provide a better experience for our learners. Please review our Privacy Policy to learn more about how we process this data.  END_OF_DOCUMENT_TOKEN_TO_BE_REPLACED