German numbers and what you need to know 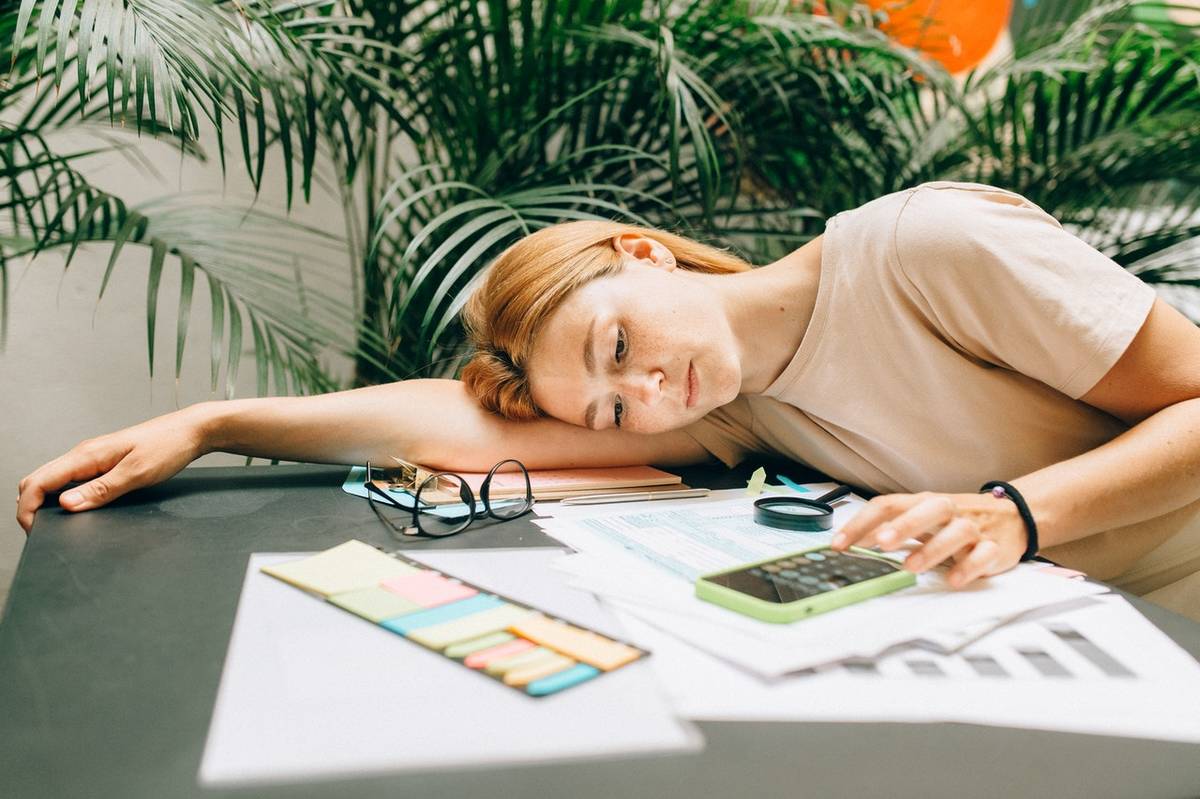 Eins, zwei, drei … Do you know how to continue? German numbers are an integral part of learning the language and are one of the first things students should study. To be able to count in German, you should know the correct vocabulary and especially how to count, as it is different from English numbers. If you are planning on traveling to a German-speaking country or conversing with a German, you will need to know some numbers at some point.

Here we will provide you with a handy overview of German numbers 1-100 and beyond.

Counting in German from 0 to 10

Let’s start right with the basics and the first numbers you will ever need to know.

Next up are the numbers 11 to 20. As you can see, numbers 13 to 19 are close to the English numbers in the sense that, for example, four is followed by ten, making it fourteen. This will be especially relevant in the next section.

The numbers between 20 and 99 are particularly tricky. Here is why:

Whereas in English you would start with the tens followed by the single-digit number (43 equals forty-three), in German it is reversed. You first state the smaller number, followed by the tens (35 equals fünfunddreißig equals five and thirty).

More examples are below:

We encounter ordinal numbers on a daily basis, whether for stating the date or anything else that lists the position of something. It is important to keep in mind that the different genders in the German language affect the ordinal numbers. In the table below, you will see three options for German, presenting the masculine, feminine, and neutral form. To summarize the rules, numbers get the ending -ter, -te, or -tes, with the exception of the number 1, just as English ordinal numbers higher than 3 get the ending -th.

This is how German ordinal numbers are formed:

The gender of these ordinal numbers is defined by the noun following it. Here are some examples:

How to continue once you have reached einhundert? Any number above 100 is simply a combination of those we already mentioned. Break it up into easily digestible parts to say it out loud. Use these examples: 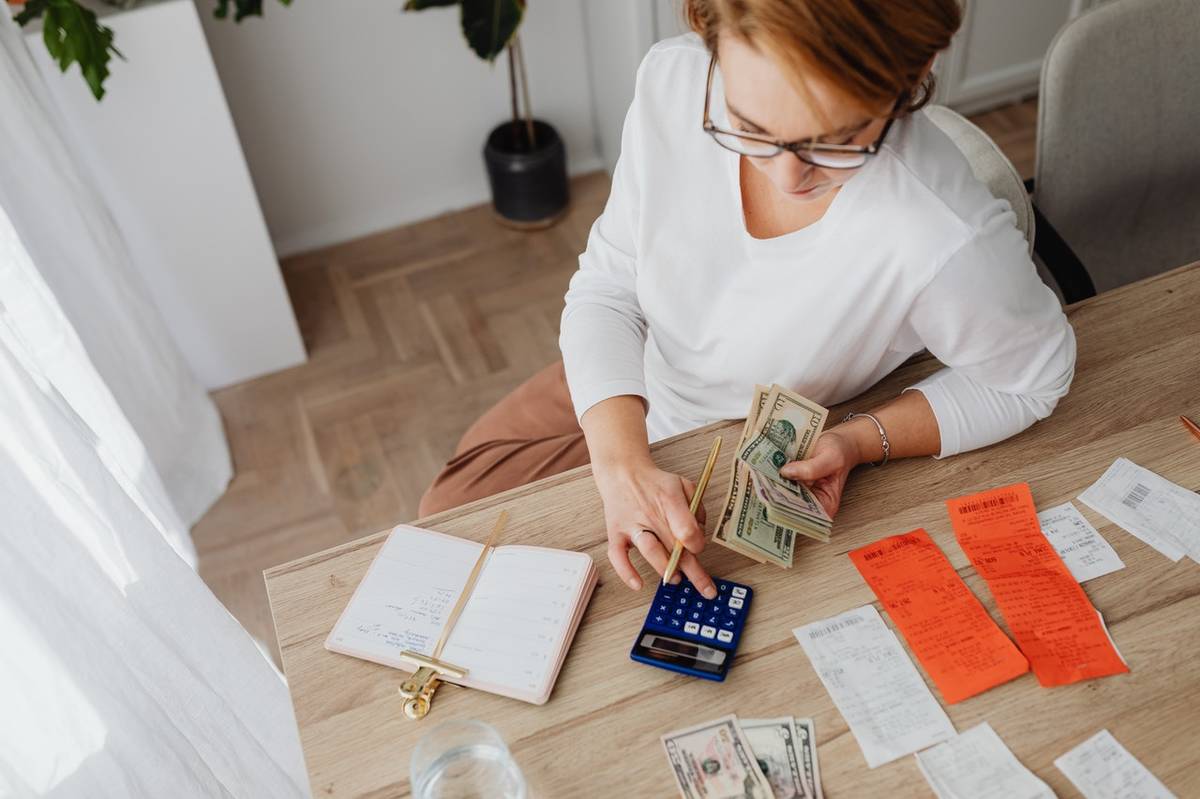 If you are planning to visit Germany, you should be aware that a lot of shops and merchants still prefer cash payments. Therefore, it is good to know what price is being asked. When it comes to money, numbers in Germany are quite easy.

The price for a snack on the street may be 3,50 euros. It will be pronounced as 3 Euro 50 (Cents): drei Euro fünfzig.

At the supermarket till, you might hear a total of 14,85 euros as vierzehn Euro fünfundachtzig.

Writing down the correct telephone number

Telephone numbers are pretty straightforward in German, as you can simply read every single digit as is. A typical mobile number has this format: 0175 1234567. Therefore, you can say: null eins sieben fünf eins zwei drei vier fünf sechs sieben.

Don’t be afraid to count in German. The only real obstacle might be getting the numbers between 20 and 99 right, and once you have mastered that, nothing will hold you back. In addition to this overview, you can find numerous lessons on Lingvist to improve or get started with your German skills. Simply download our free app and tailor the courses as you need them.

Like many other apps, we collect personal data to provide a better experience for our learners. Please review our Privacy Policy to learn more about how we process this data.  END_OF_DOCUMENT_TOKEN_TO_BE_REPLACED