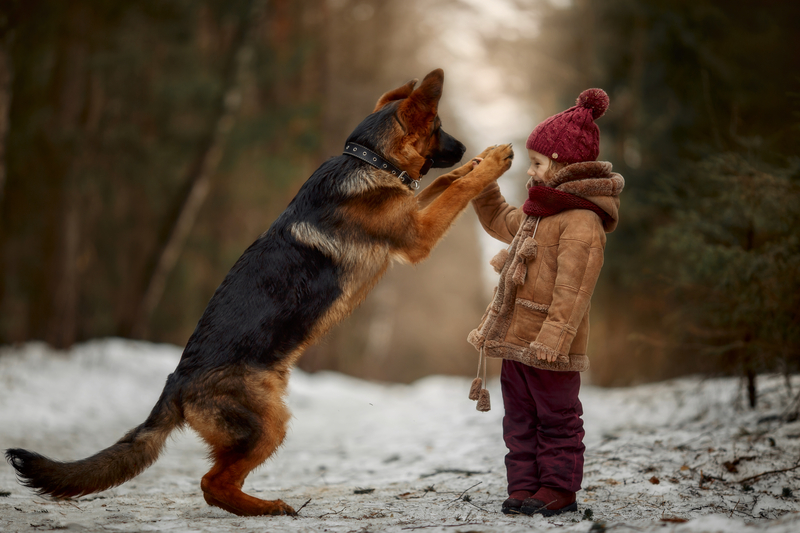 Me, Myself, and I

Pronouns are words that help make language more efficient by providing a shortcut for referring back to nouns that your audience is already familiar with. Generally, after you refer to a person, place, or thing once, you start to use a pronoun in its (pronoun alert!) place.

Are German pronouns different from English ones?

Types of German pronouns include:

Like English, these pronouns need to change to show what type of noun they’re replacing, such as which person (“him” or “her”) and whether it’s singular or plural (“it” or “they”).

However, German pronouns come in several more flavors than English, depending on the case (nominative, accusative, etc.), which means there will be a few charts to memorize. The upside of having cases is that it allows word order to be more flexible, since it’s clear what role each word plays from its case!

Luckily, the examples below will help you to recognize when to use the different pronouns more clearly. After that, memorizing the forms becomes easy with the help of technology built especially for that purpose, like Lingvist’s German course. Don’t worry – if you need grammar tips or reminders, there are built-in grammar-based challenges in the app as well!

Is this really necessary?

Warning: There are charts in your future, many charts. Because German pronouns change depending on the gender of the noun and case, there are many different versions of each type of pronoun. The case system in German is one of the most difficult things for English speakers to get comfortable with, because we don’t normally use special forms of the word depending on the part it plays in a given sentence. So, maybe you’re thinking, “I can do without pronouns! They’re technically optional anyway!”

It’s true – you may be able to get away with avoiding German pronouns for a while by just repeating the whole noun phrase (“the bird,” “my father,” etc.). But there will come a certain point when you realize that saying “den Mann, den ich gestern getroffen habe, von dem ich dir erzählt habe” (“the man who I met yesterday that I told you about”) more than once in one conversation is definitely more work than taking a look at the helpful charts below and learning how to use German pronouns.

Personal pronouns refer to a person (big surprise). With personal pronouns you can talk about other people and about yourself. These are the words you generally think of when you hear “pronouns.” We know that German personal pronouns come in a variety of cases, but English also differentiates the case in this area, making it a great place to start to ease into pronoun cases.

Nominative: Remember that the subject of the sentence is the person/thing doing the action.

Accusative: The direct object is the person/thing that the action is directed toward or is receiving the action.

Dative: The dative case is most commonly used for indirect objects. This is the noun which is indirectly affected by the action or receives some action from the direct object, rather than the subject. To help you remember what an indirect object is, just think of the verb “give,” which always requires not only something that is being given (direct object), but someone who is receiving that item (indirect object).

Genitive: In modern German, the genitive forms of personal pronouns are very rarely used, even in formal language.

Genitive: In modern German, the genitive forms of personal pronouns are very rarely used, even in formal language, so you don’t need to spend time learning them. You can use genitive possessive pronouns when you need to replace a noun that’s “owned” with a pronoun. 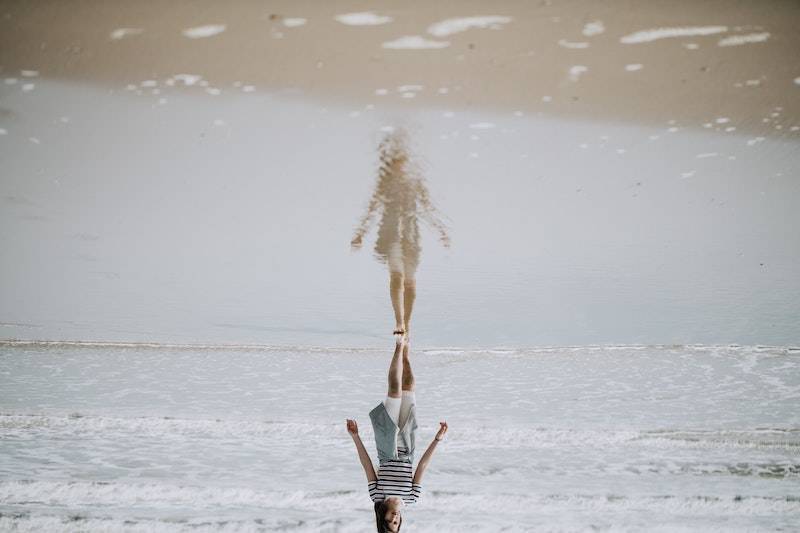 Reflexive pronouns reflect back to the subject of the sentence.

Reflective pronouns are used with reflexive verbs in the dative and accusative cases. They are used when the action or event is “reflected back” on oneself, such as washing, showering, or shaving. In all of these cases you can imagine using the same verb non-reflexively (someone performing this action on someone else rather than themselves), so you can see how the reflexive pronoun is important to specify. The pronoun used here is the word “oneself.” Luckily, German only uses accusative and dative cases for reflexive pronouns.

In the simple case, “yourself” is the direct object that’s receiving the action of shaving, so you use the accusative.

If that’s tricky to get your (shaved?) head around, compare it with the “give” example with the dative earlier: 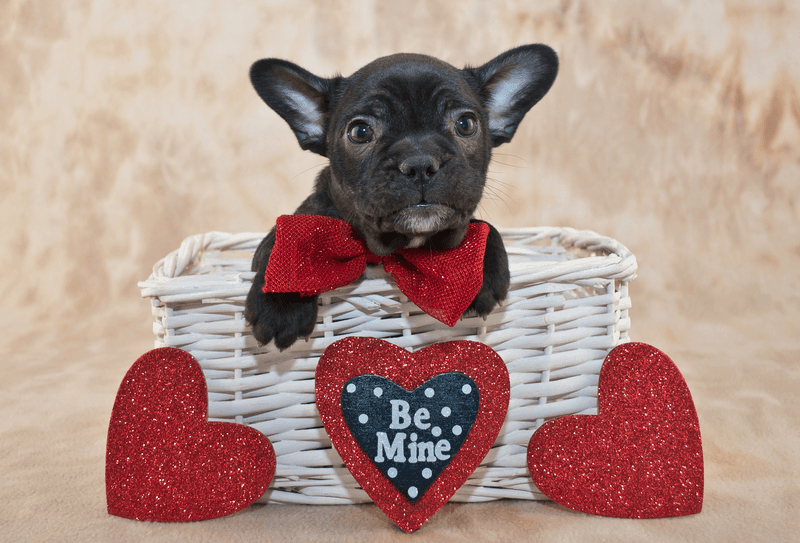 More than just indicating the owner of an object (like “It’s my dog”), these pronouns completely replace the noun in question (“It’s mine”).

Hast du meinen Hund gesehen? (Have you seen my dog?)

In this example, the noun being replaced is Hund.

Ist das deiner? (Is that yours?)

Remember that when the noun is still present, we use a possessive adjective (“my”), while when replacing the noun we use the possessive pronoun (“mine”).

Hast du mein Bier gesehen? (Have you seen my beer?)

Das ist deins [Bier=accusative/direct object singular neuter noun]. (That one is yours.)

Notice that the actual pronoun for “yours” is dein, but an -s ending is required because Bier is a neutral noun.

Because nouns in German can have a certain gender, you have to be sure that you’re replacing a noun with a pronoun that makes a clear reference back, so that your audience doesn’t get confused. For this reason, the charts are separated by case, so you can clearly see the appropriate pronoun for each gender category. Note that the feminine pronouns are the same as plural pronouns of any gender for possessive pronouns.

You’ll notice that the formal “you” is always the same form as the plural “they” but capitalized.

Wenn du ein Auto brauchst, kann ich dir mein(e)s ausleihen. [accusative, neut., sing.] (If you need a car, I can lend you mine.)

Ich fahre in deinem Wagen. In seinem habe ich immer Angst. [dative, masc., sing.] (I’ll go in your car. I am always frightened in his.)

Ich lese in meinem Buch. Du liest deines. [genitive, neut., sing.] (I read in my book. You read yours.) 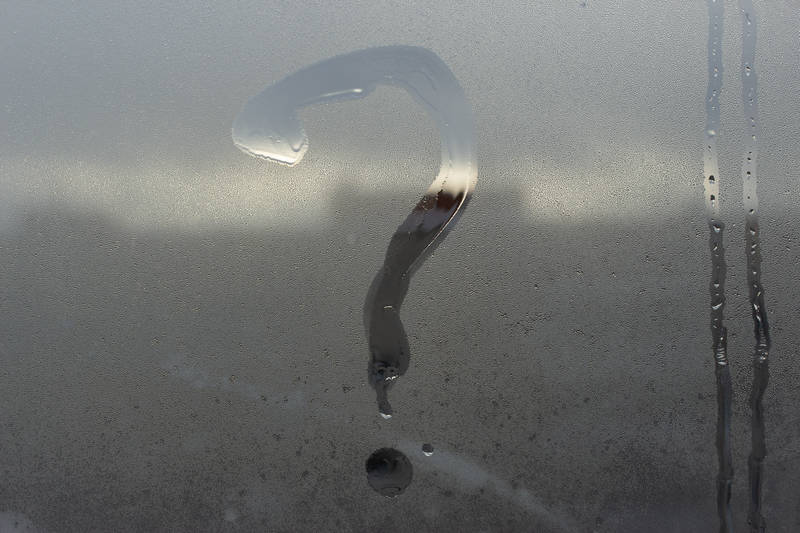 Who [nominative] called? Expected answer: the subject of the sentence, the “doer” of the action

Who [accusative] did you call? Expected answer: direct object, the person to whom the call was directed

Whose [genitive] party is it? Expected answer: the owner of the party

Though we don’t think of the English counterparts as having a case, they are similar to German in that each type of word anticipates a noun that played a certain role in the event in response. For this reason, apart from the most general pronoun “what,” each interrogative pronoun in German is tied to a specific case.

If you ever have trouble figuring out what role a noun is playing in a sentence, and therefore which case it has, try to formulate a question (in English if need be) to ask about that particular noun. This can help you get straight whether it’s the subject, direct object, indirect object, or possessor.

Was hat sie gesagt? (What did she say?)

Wen [accusative] haben Sie angerufen? (Who did you call?)

Wem [dative] hast du eine Umarmung gegeben? (To whom did you give a hug?)

Wessen [genitive] Partei ist das? (Whose party is it?) 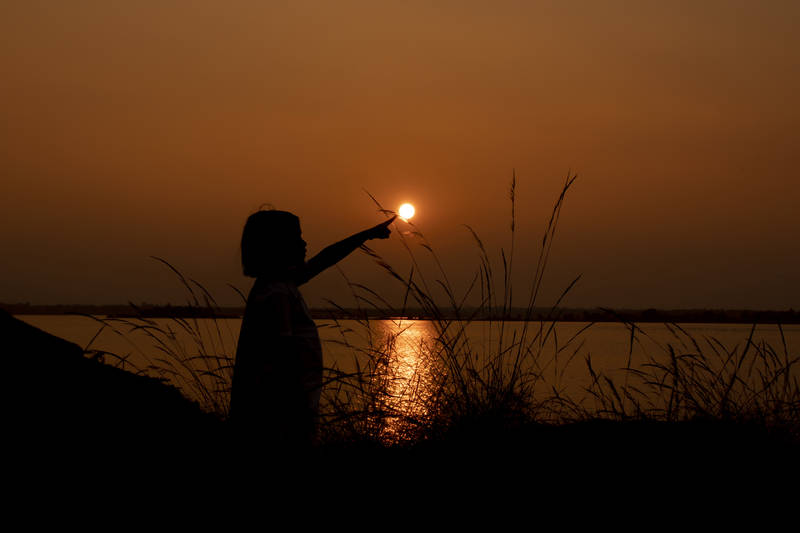 Demonstrative pronouns are used to point something out in your current visual context, or to “demonstrate” which person/thing you mean to refer to. In English, the pronouns given below are equivalent to “this” and “these.” These pronouns can be your best friend when you’re in a German-speaking country and haven’t memorized all of the relevant nouns yet, as they allow you to simply point to the item you’d like or to the food on the menu and say:

German demonstrative adjectives are often used as pronouns (simply by dropping the noun), so you may see der, die, and das also used, but you can start simple by just using the chart above.

Here are a few other demonstrative-type words that can be used as Pronouns with the same endings to indicate gender, number and case.

Even though they may be a lot to memorize, pronouns are very powerful tools for making conversation more efficient. Take a look at how much effort you save by using them:

Er sagte, dass er es ihr gegeben hat. (He said that he gave it to her.)

All those milliseconds you save add up over time! Comparing the sentences above should leave you feeling empowered to start saving yourself lots of time and effort. Also, since the pronouns are very similar, native speakers will probably know what you mean if you don’t select the perfect one while you’re practicing, so don’t be afraid to try!

Sign up for Lingvist’s German course today to start practicing all of these basic pronoun varieties.

Like many other apps, we collect personal data to provide a better experience for our learners. Please review our Privacy Policy to learn more about how we process this data.  END_OF_DOCUMENT_TOKEN_TO_BE_REPLACED