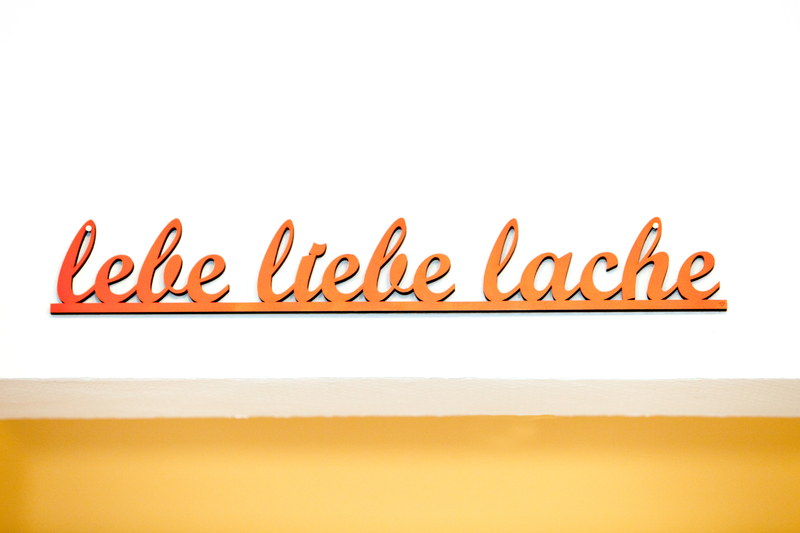 The form of a verb changes to show who was responsible for the action (the person) and when it occurred (the tense). Verbs can also change according to categorizations called “moods,” which are similar to tenses. Rather than helping you express when something happened, mood allows a speaker to express their attitude toward a subject.

In their most basic form, the infinitive, all German verbs are composed of the “radical” (sometimes called the “stem”) and the ending -en or -n.

German verbs can further be categorized as either “strong” or “weak” verbs. This naming convention refers to what changes about the verb. English also has these two patterns of changes in a verb.

With weak verbs, consonant sounds shift, often in the form of suffixes (endings) added onto the stem.

In the case of strong verbs, the vowel sound shifts, often within the stem.

Weak verbs are all regular in German, which means that once you’ve learned the endings (suffixes), you can apply them to the radical of the verb without memorizing all of the conjugation tables. Luckily, 90% of verbs in German are regular.

Strong verbs in German are almost entirely irregular, meaning that they don’t follow a tidy pattern.

One notable example is werden conjugation. Notice the change in the stem of werden (“to become,” “shall,” “will”) from “e” → “i”:

In some cases, only one letter changes irregularly, as in this common pattern in stem-changing irregular verbs:

In other cases, the entire conjugation schema is irregular, as with the verb sein (“to be”). This mirrors the conjugation of the English verb “to be,” with forms as lacking in similarities as “was,” “is,” and “are.”

German uses one extra person category (ihr) that corresponds to addressing “you all / you guys” in English. German also allows you to express respect or formality by using the formal and capitalized version of “you” – Sie – when speaking to someone (or a group) older than you or in a higher social position. 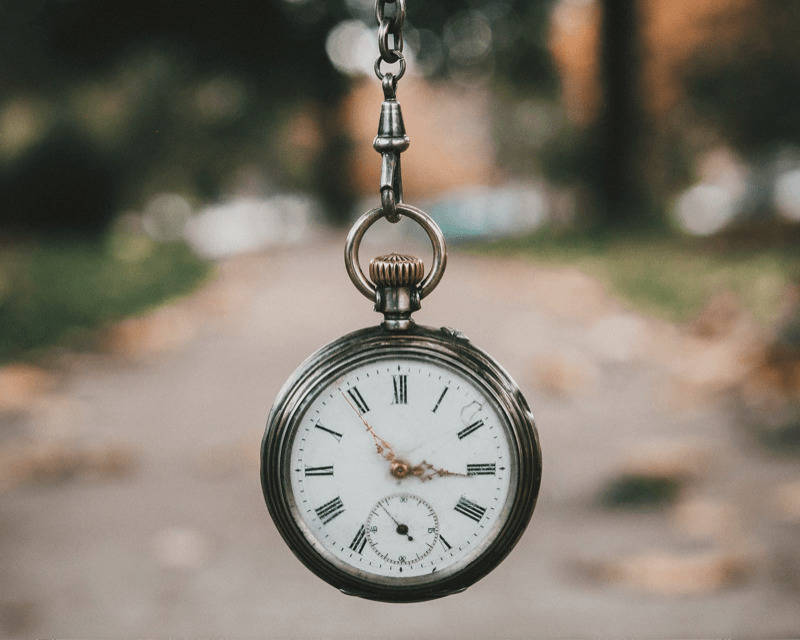 Before you get too tense about tenses being a foreign concept, notice that English verbs also change depending on when the action occurs. In English, most verbs only change in the third person singular (see below).

German has many of the same tenses as English does. It often uses even the same combinations of auxiliary (“helping”) verbs, like “have” in tenses like “have eaten,” and modal verbs equivalent to “would” in combinations like “would have eaten.” Therefore, selecting the correct tense will often feel familiar and sometimes even allow you to make a “one-to-one” match with the English counterpart.

For example, take a look at the future perfect tense, which may sound complex at first glance:

Coming from English, this tense makes a lot of sense, as it’s almost a literal translation, just in a different order.

Mood allows an additional layer of information to be packed into these mighty little words – talk about action-packed!

Mood is layered on top of both tense and person, meaning that after deciding when something happened and who was responsible for it, you can also express how the subject felt about it or what their intention was.

When you look at a conjugation table for a verb, you’ll notice that all of the different persons are grouped by tense, and all of the tenses are grouped by mood. So, these are the three layers of information you need to know before searching for the right verb.

Verbs: Werden conjugation in the modal form + essen (to eat)

Konjunktiv II Plusquamperfekt (Past Continuous in English, Subjunctive in German)

Verb: auxiliary verb haben (to have) + essen (to eat)

Ich hätte es gegessen. (I would have eaten it.) <– expressing regret

The past participle for Werden conjugation in the Perfekt (perfect and pluperfect tenses) is geworden. The present participle (for using the verb like an adjective or adverb) is werdend.

Laufen is a stem-changing and strong irregular verb, translatable as ‘to run’, ‘to walk’, ‘to go’, or ‘to function.’

The past participle for Laufen conjugation in the Perfekt (perfect and pluperfect tenses) is gelaufen. The present participle (for using the verb like an adjective or adverb) is laufend.

The past participle for Haben conjugation in the Perfekt (perfect and pluperfect tenses) is gehabt. The present participle (for using the verb like an adjective or adverb) is habend.

Reading examples of how verbs change is a key part in understanding which verb you must select, but the bulk of the work lies in memorizing the different conjugations for these tenses. There’s nothing more frustrating than knowing which type of verb you need but not remembering how to correctly form it.

Luckily, there are online courses like Lingvist’s German course, which makes quizzing yourself on conjugations easy and allows you to track your progress. Sign up today and get your level assessed for free, so that you can start practicing the material you need most!

Like many other apps, we collect personal data to provide a better experience for our learners. Please review our Privacy Policy to learn more about how we process this data.  END_OF_DOCUMENT_TOKEN_TO_BE_REPLACED