“I love you” in German and other romantic phrases 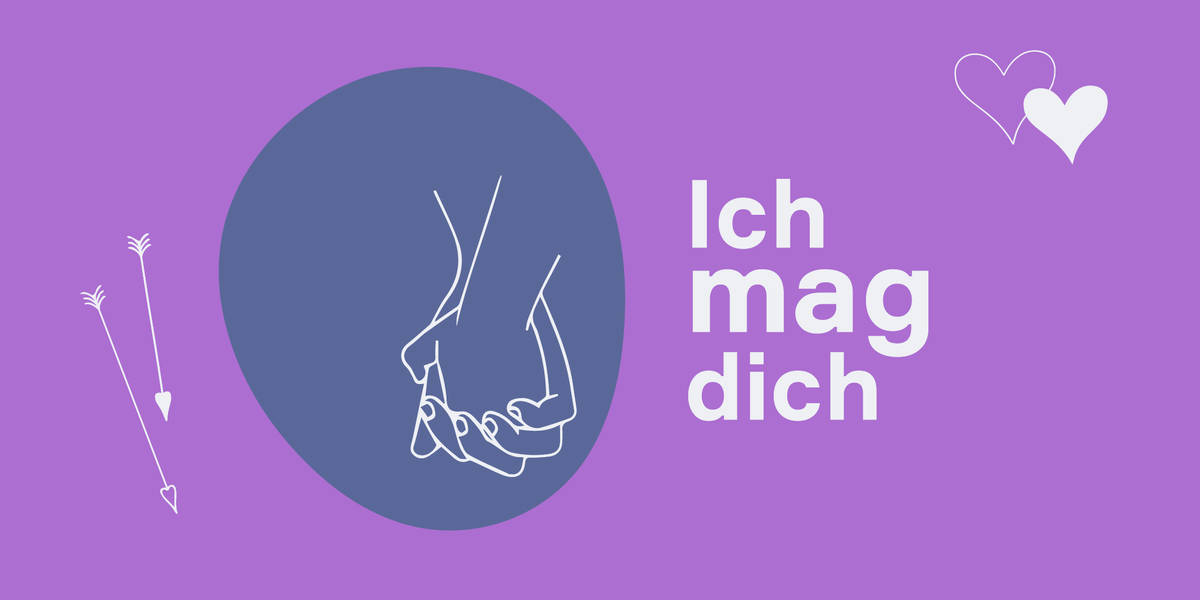 It’s no secret: Unlike French, German is not necessarily considered the most romantic language. This doesn’t mean, however, that you cannot express your feelings and emotions in German or tell your loved ones how much they mean to you. Quite the opposite, actually, as there are many ways to say “I love you” in German. We will take a closer look at how you can express yourself, which German poems about love inspire love-birds, and which German love sayings you should know about.

Whether it’s for a first date or an anniversary, you always want to be able to express yourself in a clear manner in order not to confuse anyone. With beautiful German words, you can show your romantic side, flirt, and make new acquaintances as well as maintain existing ones. Are you dating a German speaker, or do you have your eye on someone you would like to impress? Take the following phrases to heart and memorize them well to leave a great impression. 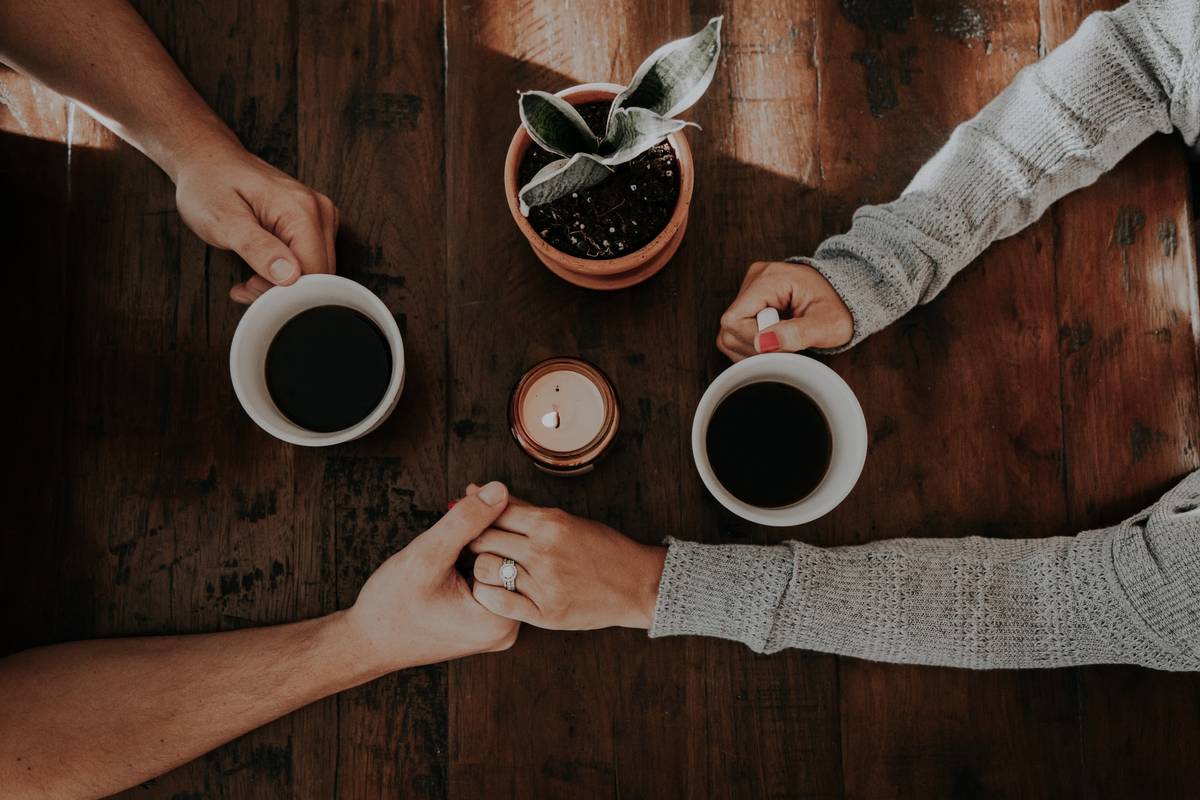 To say “I love you” in German is actually a big deal. It is not common to tell your friends that you love them; you rather say you like them a lot. Love is reserved for your partner and family, so be sure of who you would want to address with this magic word. After all, you wouldn’t want to tell your colleague that you are in love with them, when you were only being polite and meant you liked them. That could cause quite the confusion!

I love you – Ich liebe dich. You would say this to your partner or close family members, less to friends.

I like you – Ich mag dich. This is the right expression to tell friends and acquaintances how much they mean to you.

I like you a lot – Ich habe dich (sehr) gern. You would say this when you want to make it clear that you like someone very much.

I am in love with you – Ich bin in dich verliebt. Similar to Ich liebe dich, you would say this to your partner or someone you would like to date and be serious about.

You drive me crazy – Du machst mich verrückt. Here you need to be careful! While this expression can be seen as quite endearing in English, it has a rather negative association in German. It is more used to express annoyance at someone, but in the right context can be a loving expression.

I am crazy about you – Ich bin verrückt nach dir. Saying this is more appreciated in the context of showing affection than to say “Du machst mich verrückt.”

I love you with all my heart – Ich liebe dich von ganzem Herzen. This can be seen as an extended form of “I love you.”

I miss you – Ich vermisse dich/ Du fehlst mir. The latter of this love saying is a passive expression which would be loosely translated to “You are missing from me.” Both options are very common in German.

One important thing to note is that you usually address people you are close to in an informal way (singular and not plural). Therefore, you won’t say, for example, “Ich vermisse Sie” and instead rather opt for “Ich vermisse dich.”

German Romanticism from the end of the 18th century to the mid-19th century brought along some world-renowned poets. Of course, not every work deals with love, but it goes to show that German can be a very romantic language. Some authors you should be aware of from the romanticism period are E. T. A. Hoffmann and Heinrich von Kleist.

The Storm and Stress period pre-dating Romanticism has more passion to offer, which is expressed in the literature of the time between 1765 and 1785. Noteworthy writers and poets that influenced this genre are Johann Wolfgang von Goethe, Friedrich Schiller, and Friedrich Leopold Graf zu Stolberg.

Want to impress your crush by reciting a famous poem? Perhaps this short poem by famous writer Heinrich Heine can help you along:

In the beautiful month of May,

When all the buds burst

There in my heart

In the beautiful month of May,

When all the birds sang

I confessed to her

My yearning and desire. 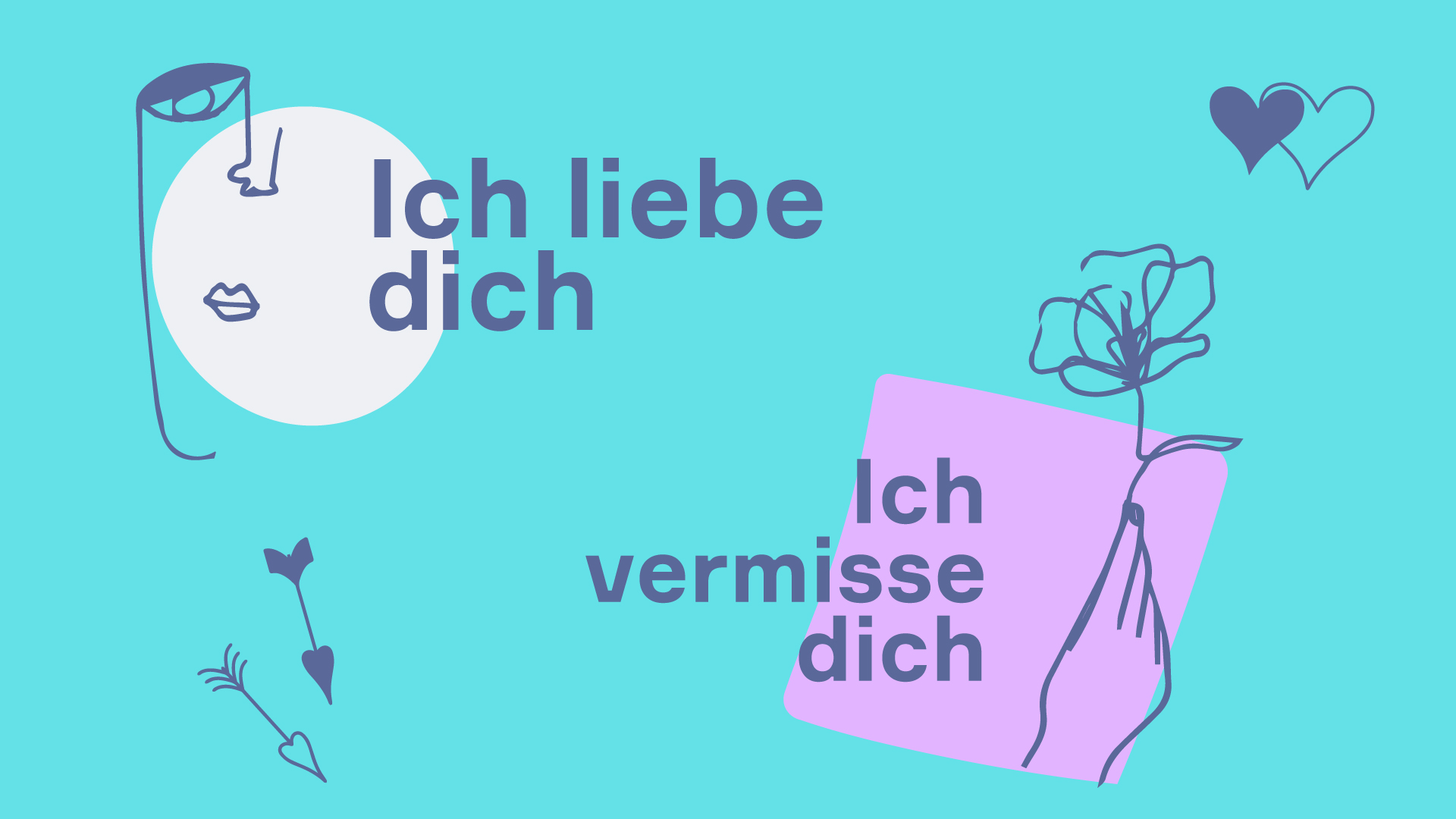 – Johann Wolfgang von Goethe (English: It has to come from the heart what should work on the heart)

– Theodor Storm (English: That is the greatest thing that man is given, that he has the power to love without limits)

Some sayings are used in English and German alike in their respective translations. In those cases, you don’t need to familiarize yourself with too many unknown expressions, as you can rely on what you know already and simply translate it. You should add the following German love phrases to your vocabulary:

With these phrases, you must remember to use the right case and pronoun, especially when speaking of yourself. Let’s say you want to tell someone you have a crush on them. You would say: “Ich bin in dich verknallt.” If you’d like to ask a German speaker for a date, say, “Ich möchte mit dir ausgehen” or ask, “Möchtest du mit mir ausgehen?” 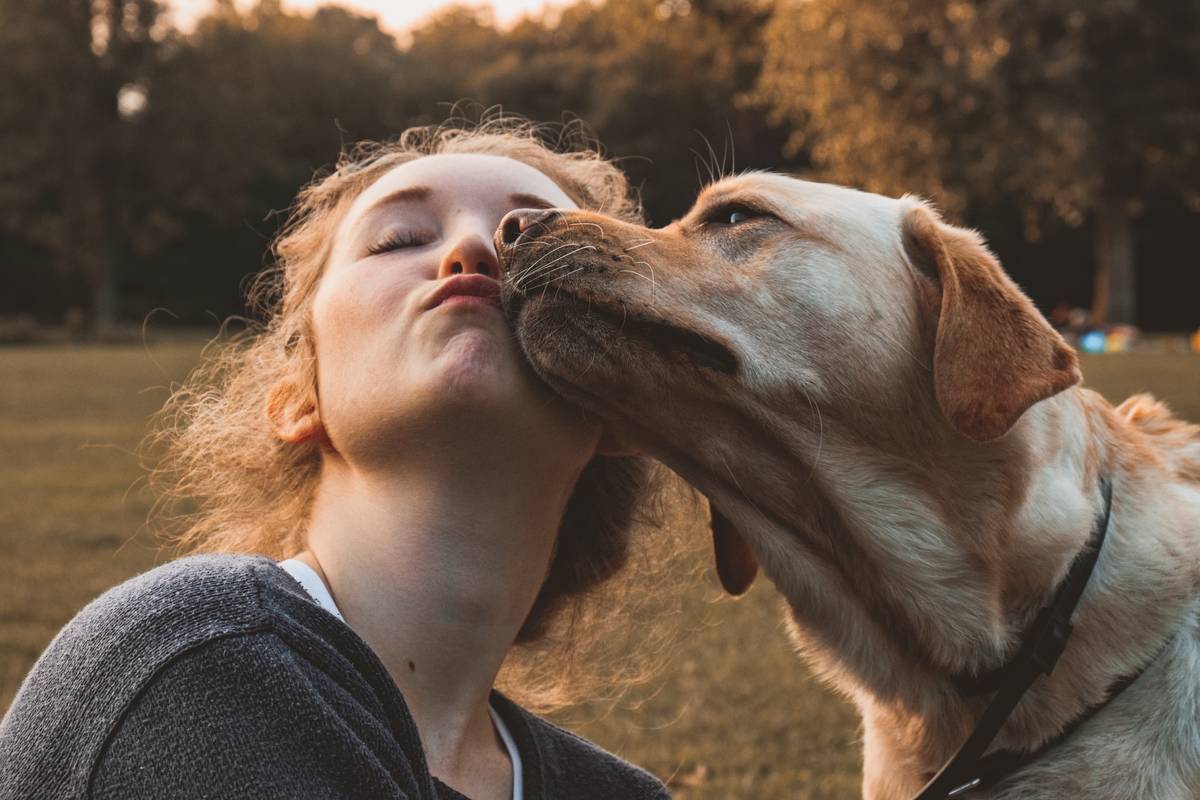 Additional German vocabulary with regard to love and relationships

When it comes to communicating online, you can mostly rely on English. Abbreviations are commonly understood among younger German speakers, such as ilu for “I love you” or xoxo for “hugs and kisses.”

There are some abbreviations for love and affection in German, however, which are as follows:

A kiss on the cheek?

For native German speakers, it is quite uncommon to greet anybody with a kiss or two on the cheek. A hug is more prevalent, and a handshake the standard greeting if you are not too familiar or friendly with each other.

If you’re ready to fall in love or just want to improve your German skills, you can download the Lingvist app for free. You can find language lessons on any topic you like there or use the opportunity to tailor courses to your individual needs.

Feel free to print it for your study area, or share it on your website or blog.

Like many other apps, we collect personal data to provide a better experience for our learners. Please review our Privacy Policy to learn more about how we process this data.  END_OF_DOCUMENT_TOKEN_TO_BE_REPLACED