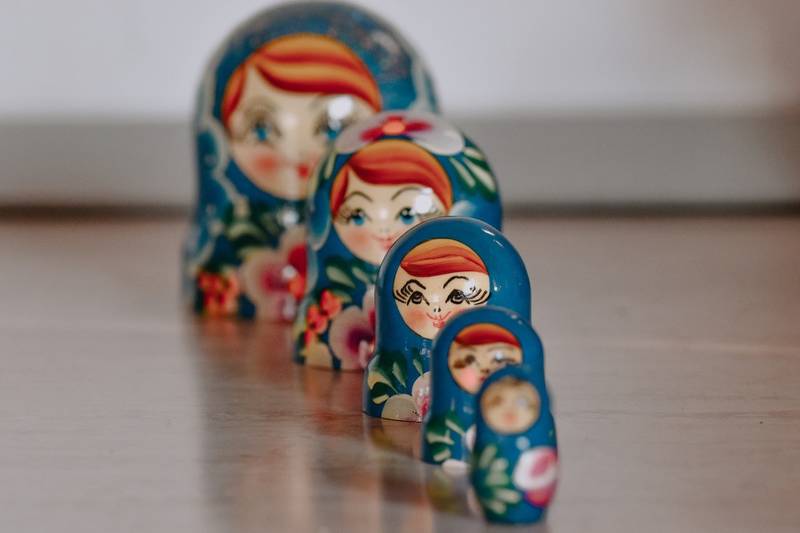 Most beginners would say Russian is pretty weird and Cyrillic, or just plain scary.

What is Cyrillic and why does Russian use it?

In essence, the early Cyrillic alphabet was created by the disciples of missionaries, St. Cyril and St.Methodius, to proselytize in the Old Slavonic language. The Russian Orthodox Church, the main educator at the time, then adopted Old Slavonic as its official language. As a result, inhabitants of Old Rus’ began to put down their spoken language – Old Russian dialects – in Cyrillic, thus starting the history of the Old Russian language. Before that happened, Old Russian was a colloquial and not a literary language.

Which other languages use Cyrillic?

Did you know Cyrillic is used by more than 50 languages?

Belarusian, Bulgarian, Kazakh, Kyrgyz, Macedonian, Montenegrin, Russian, Serbian, Tajik, Turkmen, Ukrainian, and Uzbek are all based on the Cyrillic in one way or another, meaning that some languages use it exclusively, whereas others as one of several alphabets. 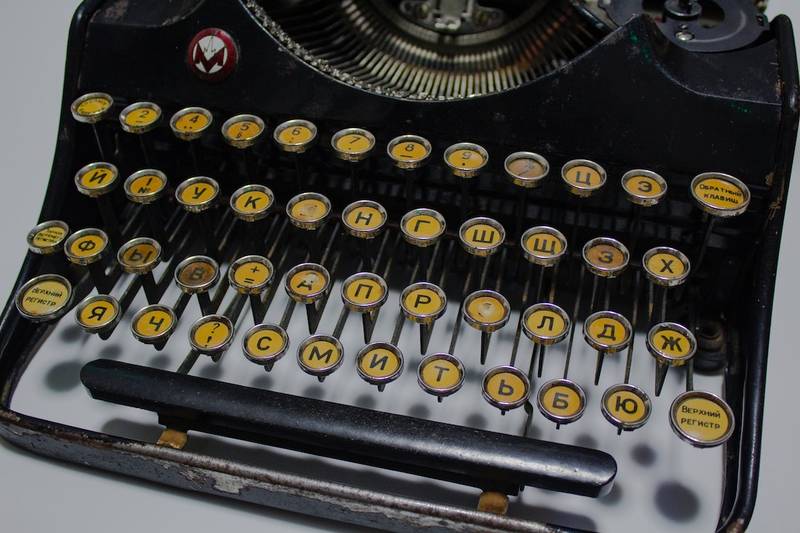 What sounds does the Russian language consist of and how do they map to the written characters?

Let’s get to learning the Russian alphabet and its pronunciation without further ado, as well as get a glimpse at Russian handwriting! 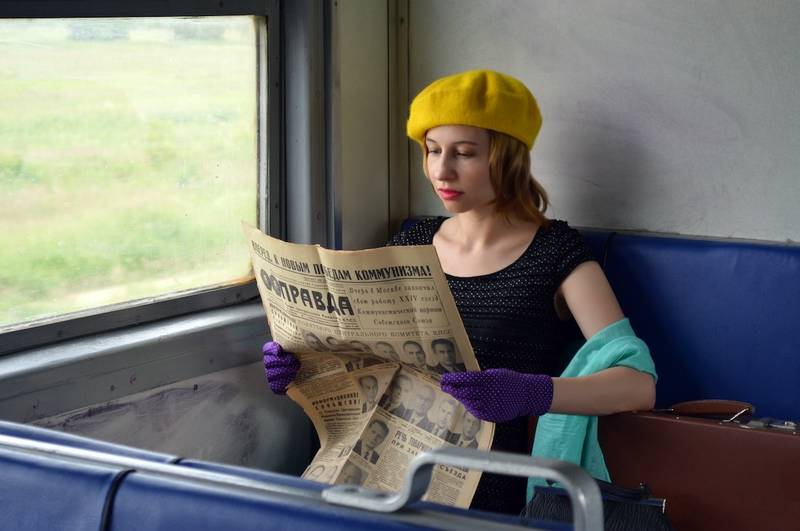 How to read Russian? Easy. Start by learning the Russian alphabet! All jokes aside, there are two must-know tips that will help you learn to read Russian like a pro.

This will entirely depend on what you’re learning Russian for – business, travel, pleasure, or something else. Whatever your purpose, find the words most commonly used in a specific context to polish your reading skills, which will give you a strong base to build upon.

Tip #2: Start with the friendly cognates

Cognates are words in two languages that share a similar meaning, spelling, and even pronunciation, such as airport and аэропорт.

Look for cognates. Russian and English may look very different, but they have a lot of similar letters and words.

How to speak Russian and sound like a native

If we could give you only one tip on how to speak Russian, it would be to PRACTICE. No rocket science there.

Starting out, it’s better to learn Russian using audio samples or to find a native to get the pronunciation right from the start. 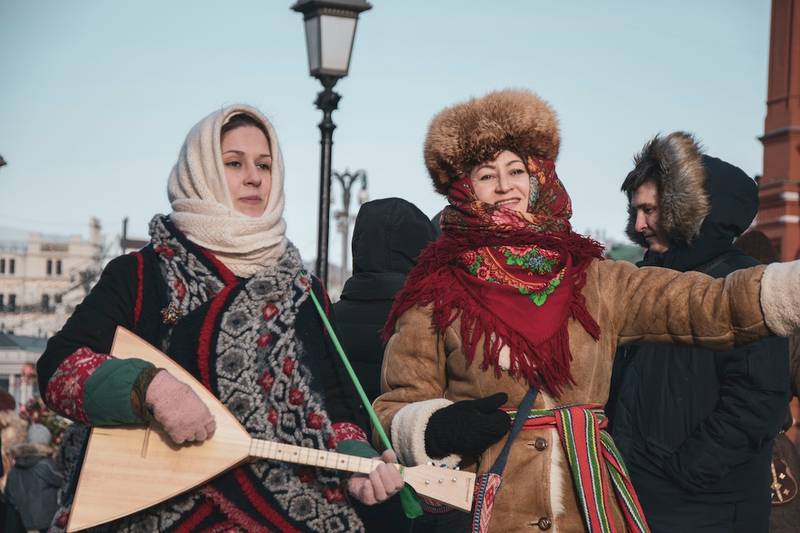 Everyone wants to know how to learn a foreign language as quickly and as effortlessly as possible, and to speak it well. The truth is that good language speakers are made, not born.

Lingvist has got you covered! There are certain steps to follow to develop decent language skills – fast.

1 - Speak right from the start

Even to yourself. Our best advice is to speak Russian from day one, also when learning the Russian alphabet.

Find your pace. It could be anything from five minutes to an hour a day, but consistency is key.

3 - Let everything you learn sink in

No matter how fast a learner you are, take your time to digest everything you’ve learned. Speak it aloud and practice Russian handwriting.

This goes without saying. There are plenty of online resources available on how to read Russian and, most importantly, where to find suitable material.

…Such as Lingvist – an excellent choice! With us, you’ll master a new language faster and in a more efficient way. We’ve carefully selected vocabulary that you really need and can help you improve your Russian in as little as 30 minutes per day. As if that wasn’t good enough, you’ll acquire the syntax and grammar on the go by learning new vocabulary in real-life contexts.

Want to learn more? Take your Russian to the next level with Lingvist.

Like many other apps, we collect personal data to provide a better experience for our learners. Please review our Privacy Policy to learn more about how we process this data.  END_OF_DOCUMENT_TOKEN_TO_BE_REPLACED