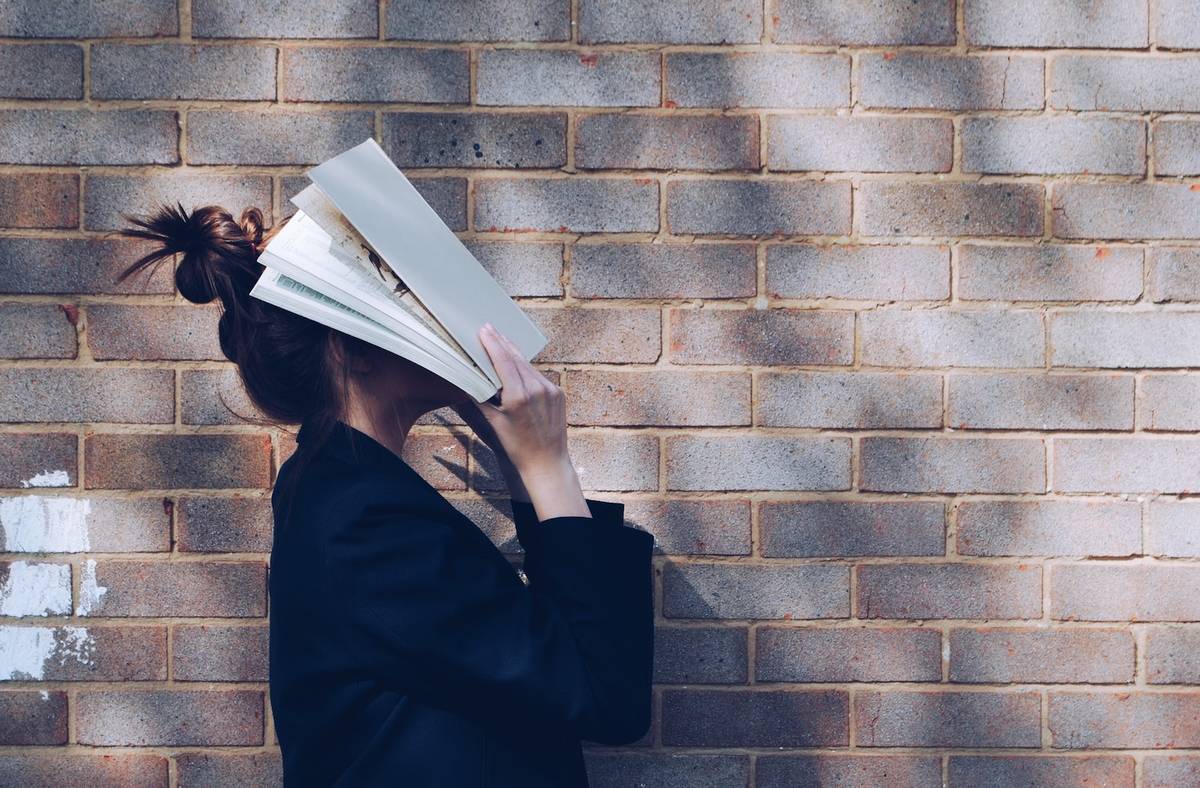 Inflecting Russian nouns, pronouns, adjectives, and numerals can be a mystery, as asking the right question will decide how you should spell a word.

We can’t possibly talk about declension without outlining the very basics – what it is and what this term means.

Declension (Russian “склонение”) is in use in many European languages. Needless to say, Russian and declension go hand in hand. To explain the term further, it’s a general linguistic practice, in which nouns, pronouns, adjectives, numerals, adverbs, and even articles are modified based on gender, number, and – sometimes, but not always – case.

How Does it Work?

As mentioned above, cases are the forms of nouns, pronouns, adjectives, numerals, adverbs, and articles that represent their grammatical function in a sentence. Typically, word endings are used to build these word forms.

Did you know that endings may be added to words, or that words may just change the ending? What’s more, changes in the word stem can also occur.

Declension in the World’s Languages

Does English also use declension? Absolutely. However, unlike Old English, declension is very easy in Modern English. Nouns are modified based on their number – singular or plural – and whether a word is in its plain or possessive form. For instance, the only variations of the word noun would be nouns, noun’s and nouns’.

Clearly, Russian declension is not that easy; otherwise, you wouldn’t be reading this guide.

Don’t start panicking – there are words that have similar forms in different cases or even one form for all of the cases.

Description of the Six Russian Cases

Let’s now take a closer look at the basic functions of the Russian cases!

The nominative case shows the subject or the doer of the action, the predicate.

The dative case marks the indirect object, or the receiver of the action.

The accusative case shows the direct object, or the object of the action.

The instrumental case indicates the means – or instrument – of the action, how the action is done.

As the name suggests, the prepositional case is used after prepositions, most often after “о” (about), “в” (in), and “на” (at). It indicates the location, or where the action takes place.

Use of Cases in Russian: Russian Declension Chart

Examples always work better than theory, don’t they? Below, you will find two Russian declension charts with examples for use of the Russian cases in singular and plural, with the focus on Russian noun declension.

What makes learning Russian with Lingvist special? With us, you get started with a Russian course that’s appropriate for your level – straight away. It’s simple: Lingvist analyzes your existing knowledge to place you at the right level from the very start.

Once you’ve started, you will be learning the things you need to, making fast progress by skipping material you don’t need to learn or practice. Nothing extra gets in your way. Sign in on the app whenever and wherever you want – it’s always accessible.

Give it a try on the web, iOS, or Android today!

Like many other apps, we collect personal data to provide a better experience for our learners. Please review our Privacy Policy to learn more about how we process this data.  END_OF_DOCUMENT_TOKEN_TO_BE_REPLACED