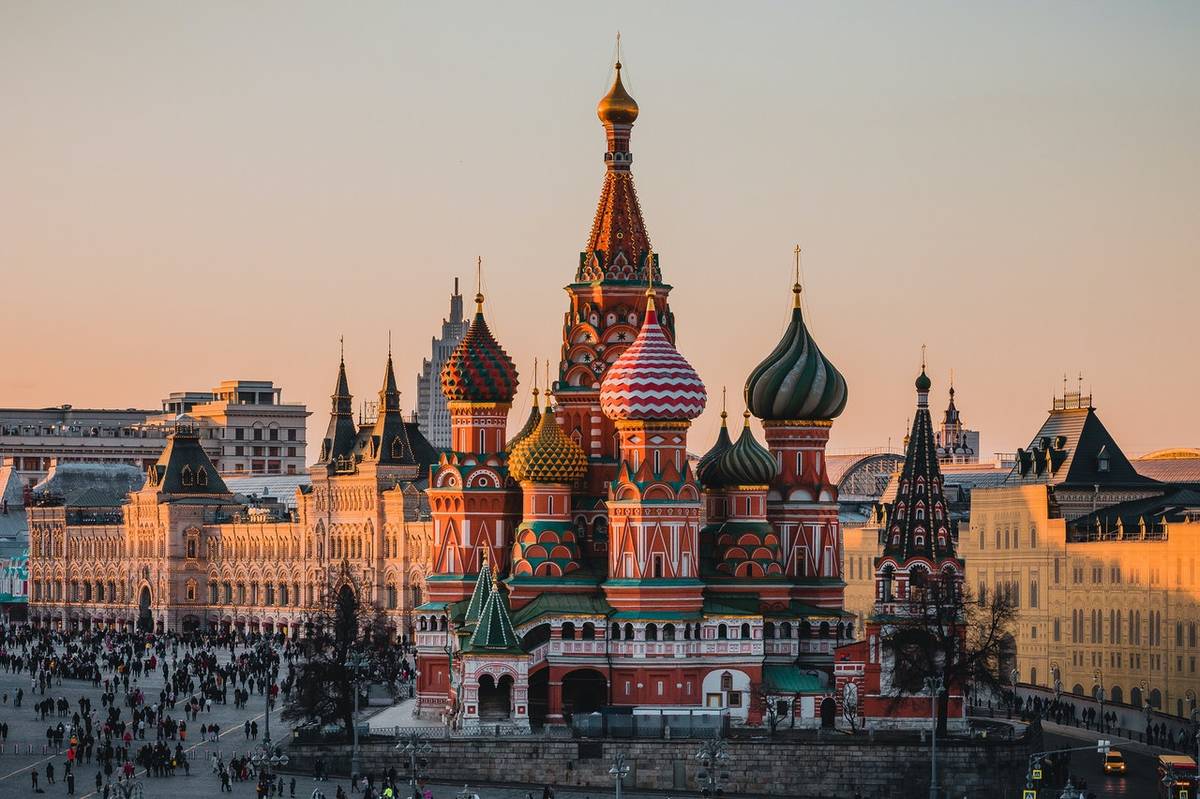 Our foreign language skills are often judged by our pronunciation, don’t you agree? The good news is that Russian pronunciation is quite easy to master, as words are typically pronounced the way they are spelled.

In this guide, you will find useful tips on how to improve your Russian pronunciation – based on pronunciation mistakes that are typical of English speakers.

Why Is it Important?

Before we continue, let’s make one thing very clear: by improving your Russian pronunciation, we don’t mean getting rid of your accent. Having an accent is perfectly fine. However, pronouncing words the wrong way is an entirely different story.

Is incorrect pronunciation that bad? Yes. It causes misunderstandings between native Russian speakers and foreigners. Moreover, when mispronouncing Russian words, foreigners may fail to understand those words when spoken by Russian people.

The benefits of being understood clearly include speaking with more confidence, avoiding awkward situations where you might say something you don’t mean, and taking your understanding of fast spoken speech to a whole new level.

The Most Challenging Sounds in Russian

Let’s start with what is most difficult.

Some Russian sounds do not exist in English. Make sure you take your time to learn and practice them. Here are the most challenging Russian sounds:

Learn Russian “ы” with a toothbrush:

Here’s a useful tip on how to pronounce “Й” correctly:

To wrap it up, make sure to add the video below to your list – it teaches you how to pronounce all of the most difficult Russian sounds highlighted above:

If you are struggling with your Rs, let us assure you that mastering the right sound is possible. Interestingly, even for native Russian speakers, the rolled “p” comes later than other sounds. Even more so, many Russians need professional help with their Rs.

So, the rolled “p” is called an “apical-alveolar trill” or simply “trill.” You can make a trill by forcing air past your tongue, making your tongue vibrate at the same time. It may come as a total surprise, but your tongue should be completely relaxed while making the sound.

Have a look at the YouTube video below to get some thorough practice:

The Soft and Hard Signs in Focus

When studying Russian, foreigners tend to forget about the soft sign “ь” and the hard sign “ъ.” What is natural for a native speaker may be difficult to explain to a foreigner.

Did you know that the hard sign is mostly followed by a vowel? In most cases, it is usually “е,” “ё,” “ю,” or “я.” It is important to keep in mind that when these vowels are followed by the hard sign, they are pronounced as a combination of two sounds, with the sound “й” added to them: “йэ,” “йо,” “йу,” “йа.”

The time has come to talk about the tricky vowel reduction that occurs in an unstressed syllable.

- “o” becomes “a” – to be more precise, the sound is closer to something between “o” and “a” - when unstressed

What clearly makes it more difficult to master is the fact that the simplifications of consonant clusters are done selectively.

Improve Your Russian with Lingvist

What makes learning Russian with Lingvist special? With us, you get started with a Russian course that’s appropriate for your level. How do we do that? Lingvist analyzes your knowledge base to place you at the right level from the very start.

We make sure that you will be learning exactly what you need to. With nothing extra getting in your way, you will be making fast progress.

Sign in on the app anywhere, at any time – it’s always accessible, whether on the web, iOS, or Android.

Like many other apps, we collect personal data to provide a better experience for our learners. Please review our Privacy Policy to learn more about how we process this data.  END_OF_DOCUMENT_TOKEN_TO_BE_REPLACED