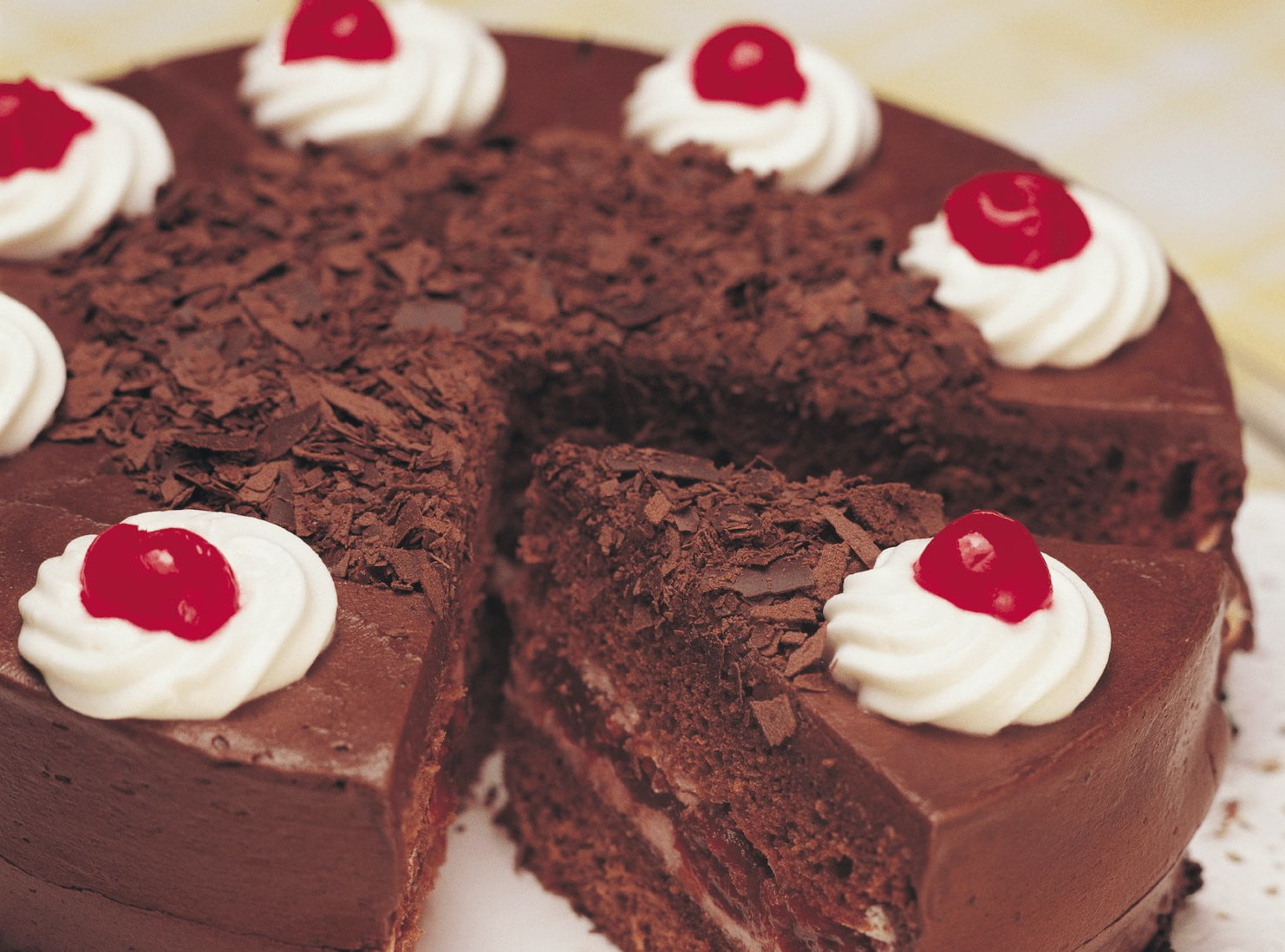 If you want to move past listing a few vocabulary words plus a series of spontaneous hand motions and pointing to get your message across in Spanish, then you’re going to need grammar. While a big part of learning a language is building your vocabulary, grammar is the vehicle that actually transports the individual word-passengers to their destination: meaningful, context-specific communication.

Before you start to seize up with flashbacks of the tediousness of learning English grammar in grade school, realize that learning the grammar of a foreign language is very different from learning your native language’s grammar. Imagine how boring it would be to be taught the specific rules of how to do something you’ve already learned to do naturally, such as riding a bike. If you weren’t interested in physics or mechanical engineering, breaking down the exact details of how your body interacts with a bicycle would be excruciatingly boring. It’s understandable that not everyone enjoys learning the grammar rules of their native language, because they already know how to get what they want out of it.

Because you’re after a means to an end, don’t be surprised if you find studying grammar rules for Spanish much more interesting. The explanations are the clues that will help you solve the puzzle of your favorite Spanish lyrics or put together a successful sentence and actually be able to communicate!

One of the first things an English speaker will notice about Spanish is the more flexible word order. In English, sentences reliably follow a more predictable subject-verb-object order, while Spanish allows things to get a little more mixed up!

Spanish verbs use a variety of endings (called suffixes) that contain a lot more information than English verbs. In Spanish, a verb is conjugated to show not only who the subject of the sentence is and when the action took place, but also more detailed aspects of the action, such as whether it is completed or in progress, the mood of the speaker toward the action, whether it’s formal or informal, and so on.

English usually has ways of expressing these things as well, but Spanish packs all of this information into the verb, which means one verb can have up to 50 different forms. While this may sound daunting at first, the good news is that Spanish has far fewer irregular verbs than English. Thanks to a more isolated development on the Iberian peninsula and some work by the Royal Spanish Academy to standardize the language, for the most part you can memorize a pattern and then apply it to new verbs that you encounter in the wild!

Additionally, Spanish does not make use of phrasal verbs as heavily as English does. Phrasal verbs take on a new meaning when accompanied by certain prepositions or adverbs. In English, the arbitrary difference between “turn in” (meaning to go to sleep) and “turn out” (meaning to show up) can be very difficult for non-native speakers. Luckily, Spanish uses specific verbs like “encender” rather than “turn on” to talk about illuminating a light, so you won’t be unsure about which phrasal verb is appropriate to talk about turning on a light as opposed to turning up the volume. The specificity of a verb to its situation means you don’t have to worry about memorizing too many changing definitions of verbs with their prepositional pairs.

Learning Spanish verb conjugation will be eye-opening, as it will draw your attention to these layers of meaning that you have expressed in your native language without realizing it.

Another major difference between Spanish and English is that all nouns have a “gender” of masculine or feminine. For common nouns like “chair” or “car,” the gender is essentially random. However, it does affect words around the noun, such as the definite article (equivalent of “the” in English) and adjectives which describe the noun, which both have to change to match in gender and number. Additionally, in most cases adjectives follow the noun rather than precede it, so rather than a “blue car” you would have a “coche azul” (car blue). 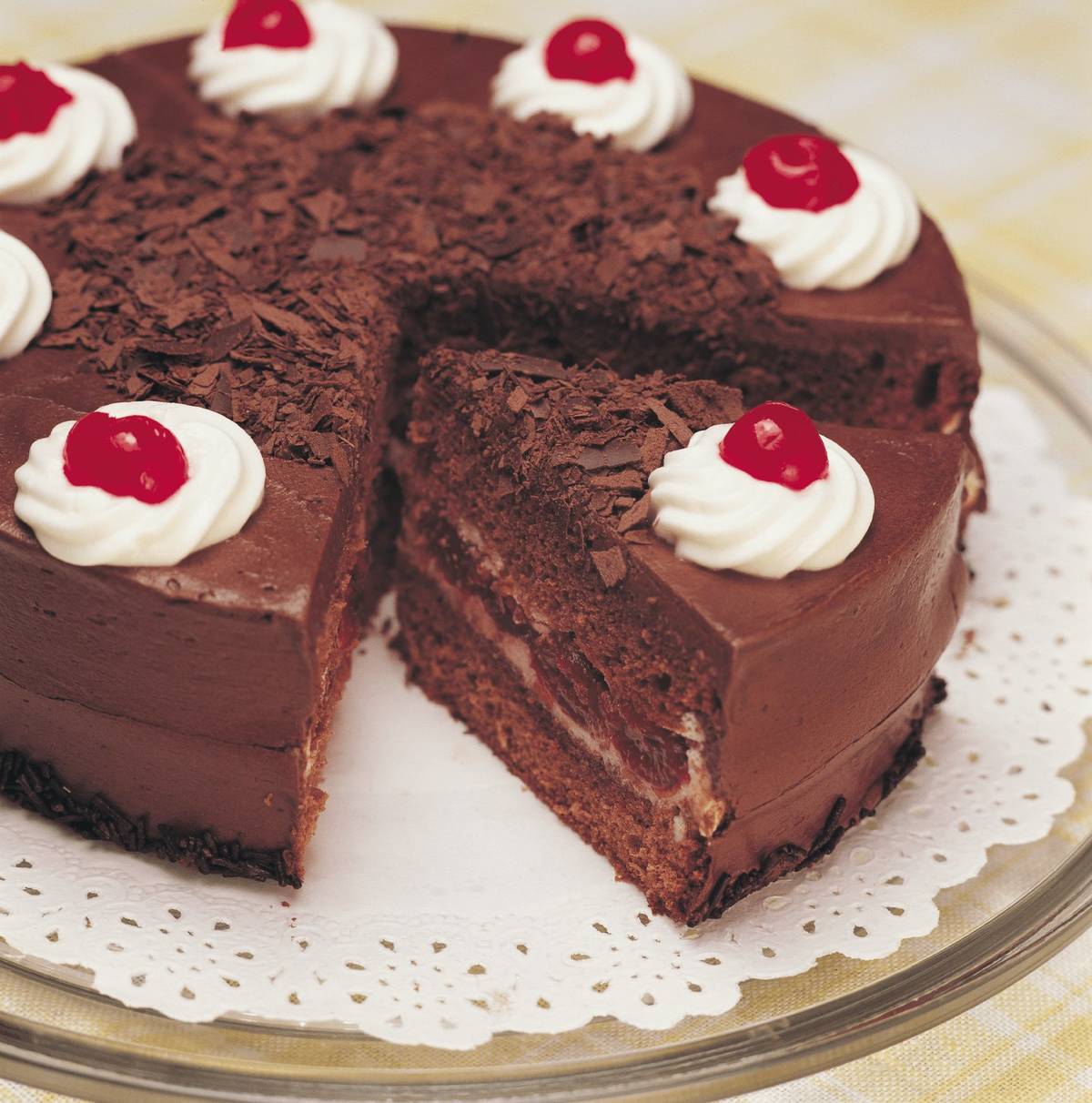 Now imagine you’re a space alien and you’ve just discovered the most amazing Earth-invention ever: cake. You really want to learn how to bake a cake so that you can show your extraterrestrial buddies, but all you have is said cake to go on. Where would you even begin to work backwards? With a lot of time and trial and error, you could eventually decipher the ingredients, tools necessary, steps, and timing. But wouldn’t you prefer just to be given the rules, rather than performing experiment after experiment and hoping for the best?

Rather than avoiding grammar lessons or feeling forced into learning something you loathe, try to approach grammar from the perspective of a thankful baker finally finding the elusive recipe for that delicious cake. Even though it requires learning some new skills, like sifting flour or whisking egg whites, by reading the recipe for a language, you’re saving yourself so much time in the long run that it certainly seems worthwhile to read the recipe carefully as you go.

Learning your first language was probably more like riding a bike – something that you don’t exactly remember how you accomplished, but now it just feels natural. Learning a second language after a certain age is much more like baking a cake: you need to pay attention to the rules and mindfully learn some new skills. But luckily for you, we’ve got all the details of the recipe laid out for you. Sign up for Lingvist’s online Spanish course to optimize your vocabulary memorization and practice grammar skills with adaptive exercises. Use the resources below to better understand the intricacies of Spanish, and, before you know it, you’ll be baking cakes without even a glance at your cookbook!

Like many other apps, we collect personal data to provide a better experience for our learners. Please review our Privacy Policy to learn more about how we process this data.  END_OF_DOCUMENT_TOKEN_TO_BE_REPLACED