How to Ask Questions in Spanish 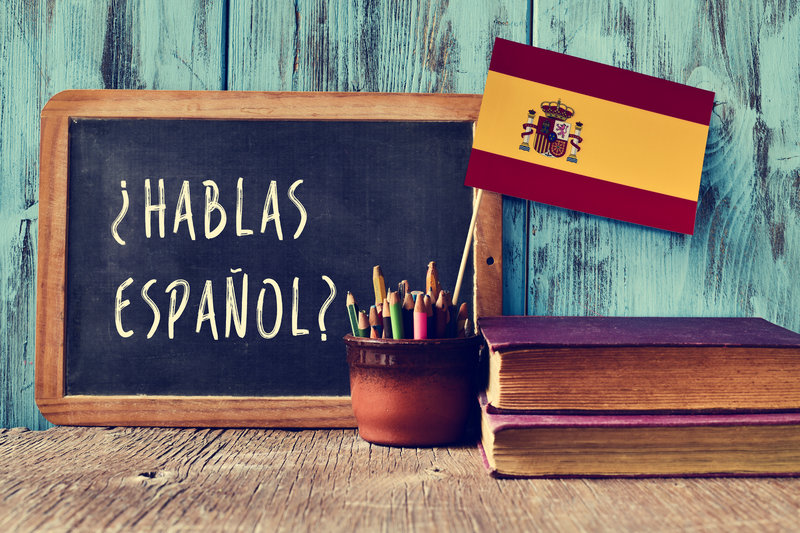 In English, questions mainly make use of interrogative words like “Do…”, “What…”, etc. to clue a reader in that the following sentence will be a question. While Spanish also uses these for questions that require more than a “Yes” or “No” answer, sentences can otherwise lack any overt clues. Often the questioning intonation is the main tip-off in spoken Spanish. The intonation for a question sounds similar to English, with a rising tone on the final word. Luckily, in written Spanish readers have another clue to allow efficient interpretation of a sentence right off the bat.

Spanish, Galician, and Catalan (also spoken in Spain) all make use of upside-down question and exclamation punctuation to mark the beginning of the interrogative or exclamatory phrase, though they are optional in Galician. Note that the beginning of a phrase is not necessarily equivalent to the beginning of the sentence. In some cases the question phrase (or clause) may begin midway through within a larger sentence.

When asking for more specific information than a yes-no question can provide, Spanish has interrogative words just like English. The word order is also similar to English when using these openers, with the verb following the interrogative.

You’ll notice that most of these words have accents when used as an interrogative, but they lose the accent when used in a declarative sentence. Additionally, the question “why” (por qué) can be answered with the very logical response “porque” (because).

Some of these also need to be combined with prepositions to add clarification, the difference here being that the prepositions need to occur right before the interrogative word, where in English they often occur at the end of the sentence.

¿De dónde vienes? Where are you coming from?

Correctly placing the inverted question mark is a little tricky, because it requires that you think about where the clause which asks the question begins, rather than simply the beginning of the sentence. Generally, you place the inverted question right after the point where a natural comma occurs. The most important thing to keep in mind is that your questioning clause must include a verb and a noun (making it a complete/independent clause). Note that you do not need to capitalize the first word after the punctuation.

Dime, ¿cuándo vienes a visitarme? Tell me, when are you coming to visit me?

Marisa, ¿adónde te gustaría ir? Marisa, where would you like to go?

How to Type the Inverted Spanish Question Mark

Use the numerical keypad on the right side of your keyboard. It may not work with the numbers above your letter keypad.

Simply long press the ? and ! symbols to select the inverted versions from a pop-up menu.

The inverted symbols are in the sym + (1/2) key menu on the second page.

In informal written Spanish, you may sometimes find both a “?” and a “!” used in conjunction. In English we do the same thing when we want to show our surprise, exasperation, or some extra emotion with a question. You may also see a Spanish speaker use one at the beginning and the other at the end:

¡Y tú quién te crees que eres? And who do you think you are?!

Though you may try this out with your Spanish-speaking friends, we don’t recommend using it in any formal assignments or letters. Try following some native Spanish speakers on social media and keep your eye open for their usage!

Like many other apps, we collect personal data to provide a better experience for our learners. Please review our Privacy Policy to learn more about how we process this data.  END_OF_DOCUMENT_TOKEN_TO_BE_REPLACED