The Past Participle in Spanish 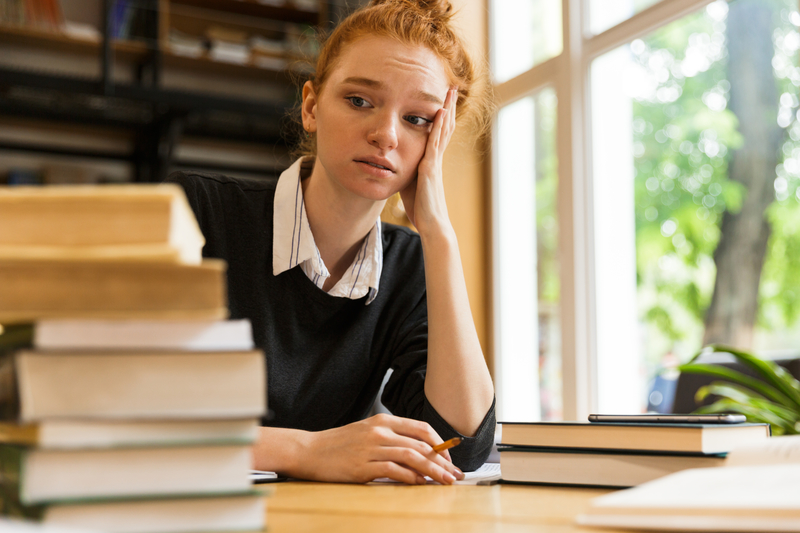 Don’t be intimidated by the mouthful of grammatical terms! The past participle is crucial for using compound tenses in Spanish, but luckily it is very easy to master. Present and past participles are a form of a verb that doesn’t change to show tense (when something occurred). Participles are used in several different ways in Spanish, including as an adjective, noun, and in conjunction with other verbs.

The equivalent of the present participle in Spanish (called a “gerund” or “gerundio”) usually ends with either -ando or -iendo in Spanish and -ing in English. The past participle (called the “participio”) is very commonly used as an adjective or in conjunction with the auxiliary (“helping”) verb haber, when forming past tense forms.

In English, the past tense form of a verb is often used as the past participle, which makes it a little more tricky to recognize when the verb is simply in past tense and when it’s being used as a past participle. Usually, past tense verbs in English end in “-ed,” but many are irregular (such as “to run” above).

I gave [past tense] a gift. I have given [past participle] a gift.

Irregular English past participles that end in “-en” (given, broken, seen, broken, driven) are easier to spot.

He dado muchos regalos. (I have given many presents.)

Just like English, Spanish uses the past participle as both an adjective and in compound forms with “have.”

Has construido una bonita casa. You have built [compound verb] a nice house.

The past participle is also used in passive forms after “is” or “was.” A passive sentence talks about an action without specifying who did it.

Past Participle as a Verb

Hemos aprendido demasiado para un día. We have learned too much for one day.

Auxiliary verb in present (when), nosotros (who): hemos Past participle: aprendido

Has corrido mucho hoy. You have run so much today.

Auxiliary verb in present (when), tú (who): has Past participle: corrido

When the past participle is combined with haber, it doesn’t need to change its form to show gender/number at all.

Unfortunately, not all verbs follow the pattern above. These irregular verbs need to be memorized.

Irregulars ending in -to:

Verbs with Multiple Past Participle Forms

Some verbs have two versions of their past participle. These may vary depending on the regional Spanish customs, such as descripto** being used in Uruguay and Argentina. In some cases, one is used as the adjective version (noted with a * ) and the other is used to combine with haber in compound forms. Those that are interchangeable are noted with *** .

Past Participle as an Adjective

The past participle is used as an adjective when describing past events, similarly to English. Like other adjectives in Spanish, the past-participle-as-adjective needs to change its ending to match the gender and number of the noun it’s describing. In Spanish, each noun has a “gender,” which doesn’t contribute to the meaning of the noun (i.e., it’s a random M/F assignment).

Past Participle as a Noun

In some cases, a past participle can be used as a noun for something that has that specific quality. It’s easiest to think of the adjective usage of the past participle becoming a noun, since we do this with other adjectives in both English and Spanish.

Give me your tired, your poor, your huddled masses…

Hacer – el hecho El hecho de que no vinieras me preocupó. The fact that you didn’t come worried me.

Here are a few other examples:

Not as scary as it seemed, right? Once you’ve learned to recognize the past participle, using it is easy. Plus, any tense that uses the past participle is like a “get out of jail free” card for conjugation – you only need to memorize the different forms of haber to use it! Sign up for Lingvist’s online Spanish course for more practice using past participles, including those tricky irregular forms.

Like many other apps, we collect personal data to provide a better experience for our learners. Please review our Privacy Policy to learn more about how we process this data.  END_OF_DOCUMENT_TOKEN_TO_BE_REPLACED