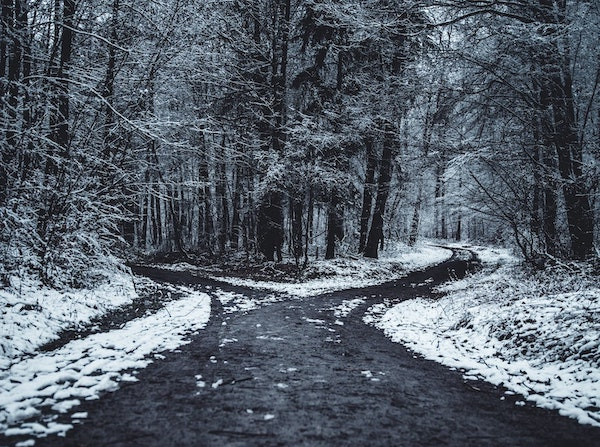 The Spanish imperfect tense is generally used for descriptions of past events or actions without a specific endpoint in time. Though there are several past tense options in Spanish, the imperfect is one of the two most commonly used past tenses in the language.

Just some tense that I used to know

If you’re like me, you learned the difference between imperfecto and pretérito perfecto in Spanish class and thought: emotions and sentences where I would use “used to.” ¡Fácil!

But there’s a lot more subtlety to using the imperfecto than that. Sure, it is easy to sail through activities where you’re asked to conjugate the imperfect, and you only have to memorize three irregular verbs! However, it’s very common for English speakers to default to the preterite when describing events in the past, rather than using both appropriately. The distinction isn’t made as clearly in English, so you’ll find yourself at a crossroads when describing the past: preterite or imperfect? 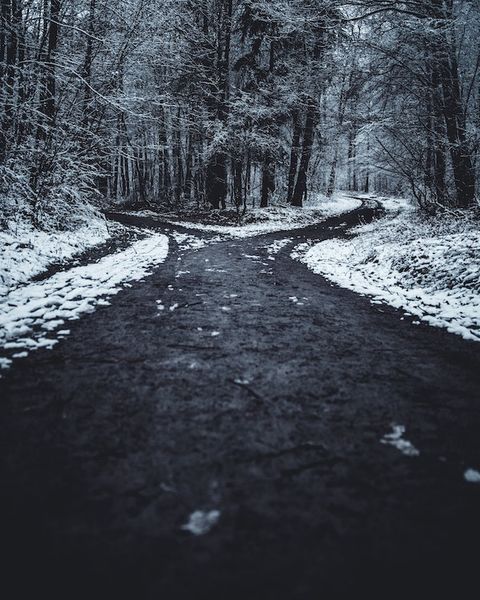 Naturally, we express the same types of events in English, so the trick is to start to separate the meanings expressed into two buckets. This guide will give lots of examples of the different types of situations that require the imperfect tense in Spanish. For hands-on practice using the imperfect, sign up for Lingvist’s online Spanish course.

When to use the imperfect tense

The imperfect tense is one of the easiest tenses to conjugate; the difficulty lies in deciding when to use it or the Spanish preterite. The easiest question to ask yourself is whether the action has a definitive completion time or not. If it doesn’t, then use the imperfect. However, there are also a few other times that the imperfect is used. 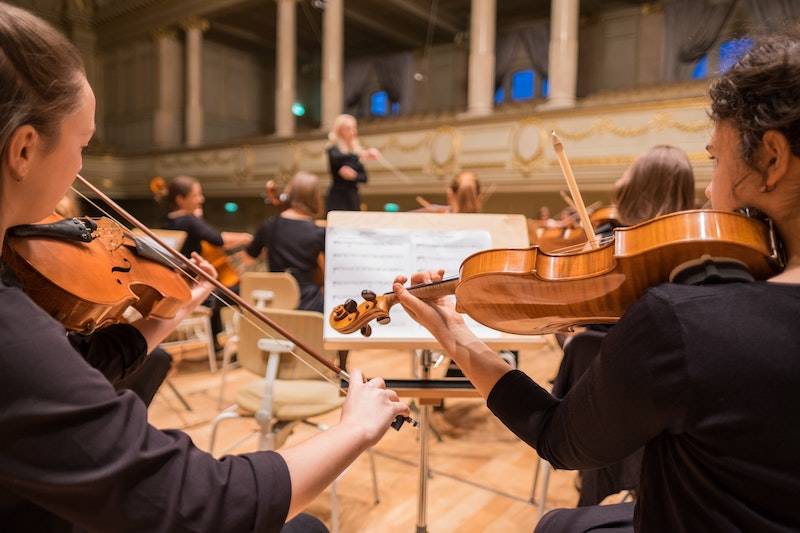 1. Actions that were habitual or happened frequently in the past

Caminaba por el parque todos los días camino a casa. I would walk by the park every day on my way home.

While the imperfect tense has the meaning of “I used to” implicitly, it can also be made more explicit with the verb soler in the imperfect, which means that you usually tended to do something.

Solía caminar. I used to walk. 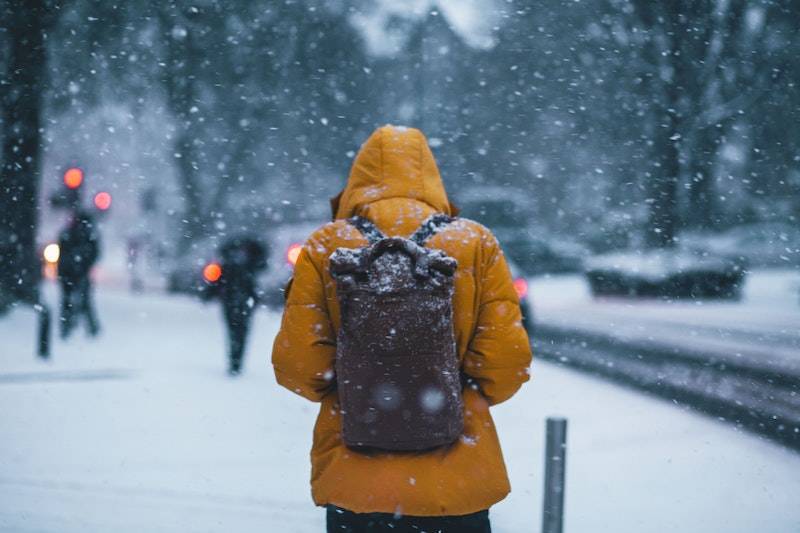 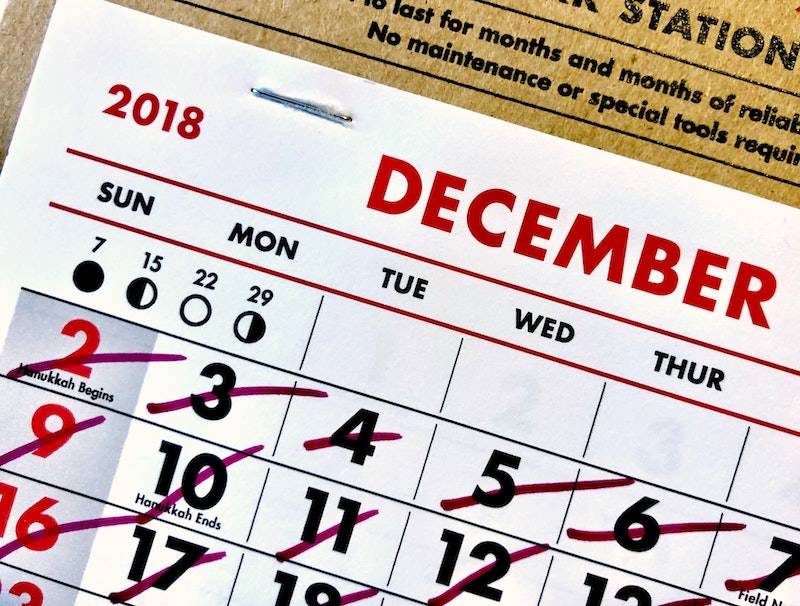 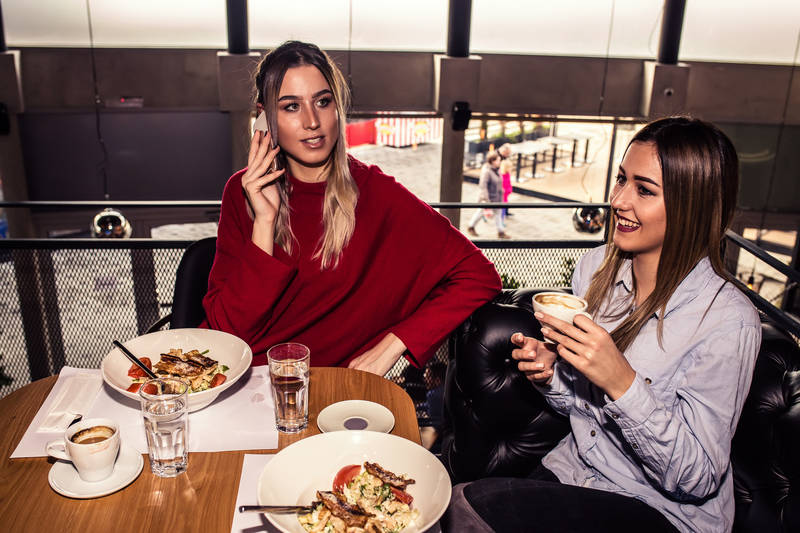 4. Two simultaneous events taking place at a non-specific point in the past

Mientras cenaba, llamaba a mi madre. While she was eating dinner, I was calling my mother. 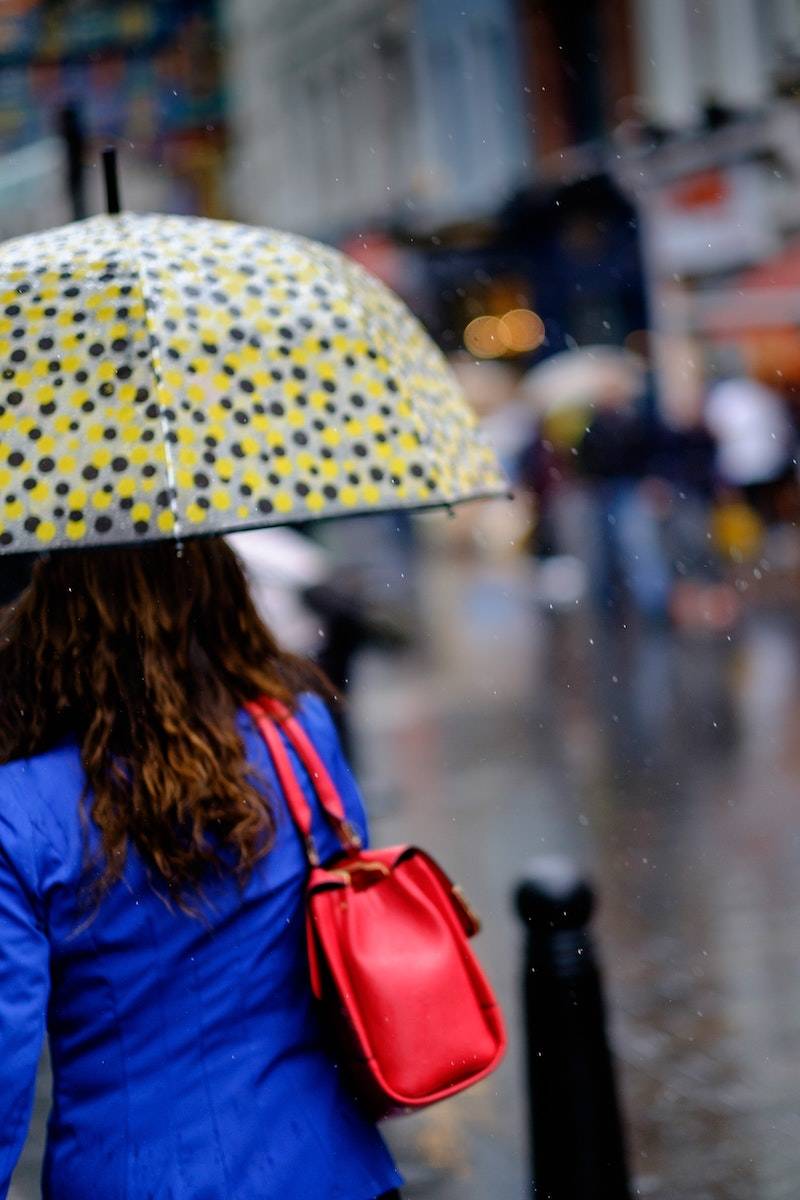 5. Attributes or general descriptions of the past

Ella explotaba de orgullo. She was glowing with pride.

Estaba lloviendo. It was raining.

La ciudad era más pequeña cuando era joven. The city was smaller when I was young.

In English, we often use “used to” to denote that an action was ongoing for an indeterminate amount of time or habitual. If you were to draw the following two sentences on a timeline, you would have difficulty pinpointing where the sentence using imperfect starts and ends, as the speaker does not specify the exact duration.

If you see or are tempted to use any of these phrases when talking about the past, especially in descriptive, non-specific contexts, it’s a tip-off that you should use the imperfect.

How to Form the Imperfect Tense

Spanish verbs come in three categories – -ar, -ir, and -er – and change (conjugate) according to who performed it and when the action occurred.

To conjugate a verb in the imperfect tense, remove the -ar/-er/-ir so that you’re left with the stem of the infinitive. Then, add the appropriate ending from the chart below, depending on who is performing the action.

Irregular Verbs in the Imperfect Tense

Luckily, there are only three irregular verbs in the imperfect tense.

Ready to make the imperfect tense more than something you used to be able to do? Use Lingvist’s online Spanish course regularly to keep your past tense game strong!

Like many other apps, we collect personal data to provide a better experience for our learners. Please review our Privacy Policy to learn more about how we process this data.  END_OF_DOCUMENT_TOKEN_TO_BE_REPLACED