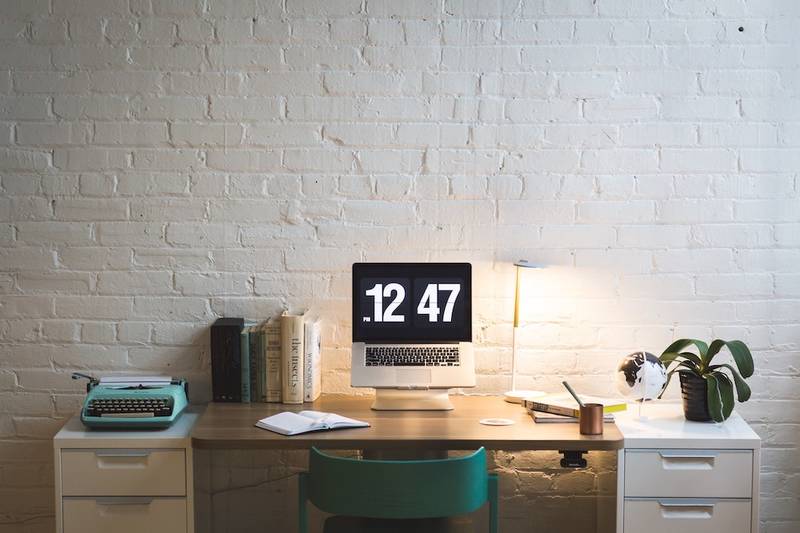 Are dates and numbers in Spanish going to throw us some curveballs like in French? Or do they follow the kind of pattern we’re used to in English?

Well, the good news is it’s much closer to the latter. But there are still some quirks that Spanish learners should consider to make sure they stay out of trouble.

The bad news is numbers sometimes change gender, or take on plural or longer or shorter endings depending on context. There are also a couple of subtle pattern changes for numbers like 500, which can take you by surprise if you get too comfortable with the idea that Spanish numbers are easy!

Why take the time to master Spanish dates and numbers?

Getting a good handle on dates and numbers is essential if you want to travel to or live in a Spanish-speaking country. If you find yourself in any of these situations, you’ll be grateful to be familiar with the local counting systems:

Days of the Week in Spanish

There are two things to bear in mind when talking about los días de la semana in Spanish.

First of all, the names of the days are generally not capitalised Secondly, days of the week always need an article, but you don’t say ‘on’

Where we might say ‘on Sunday’ in English, we’d typically say ‘el domingo’ in Spanish.

When we talk about days in the plural, like ‘I hate Mondays,’ we use the plural masculine article los, so: odio los lunes. The names of the weekdays stay the same, but Saturdays and Sundays become Sábados and Domingos.

Let’s learn some more useful terms for talking about the days of the week in Spanish: 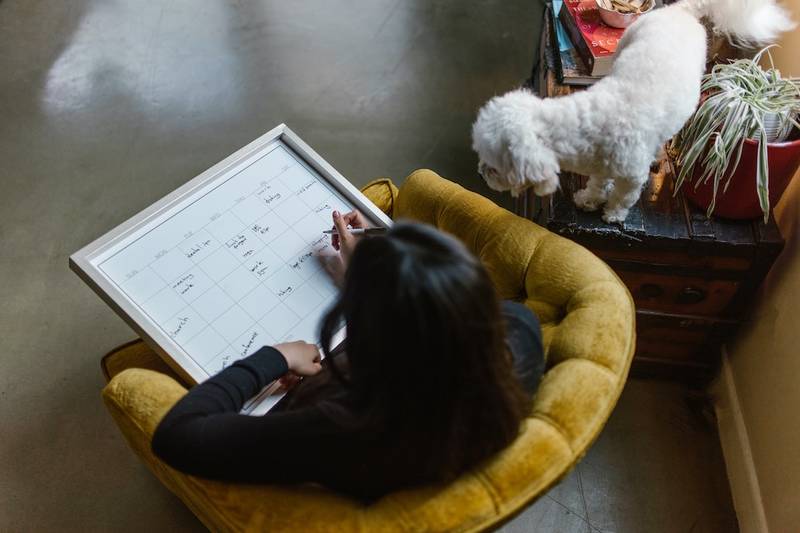 Months of the Year in Spanish

Much like the days of the week, the months of the year are not capitalised, and they’re all masculine nouns in Spanish.

Telling the time in Spanish isn’t so different from English. You use the verb ser in either singular or plural third person (depending on if you’re referring to 1 o’clock (singular) or any other hour (plural), and treat the hours themselves as feminine nouns. You can then specify minutes or parts of hours past or to the hour, et voila you can tell the time in Spanish.

Here are some examples:

How to Say and Write the Date in Spanish

Although the US-style month-day-year format is sometimes used in Puerto Rico and the Philippines, the overwhelming majority of Spanish speakers around the world use day-month-year. In Spain and parts of the Caribbean, year-month-day is sometimes written out numerically, in order to avoid confusion when communicating internationally.

The most formal way to provide a date is to say ‘el [día] de [mes] del [año].’ For example, ‘Hoy es el trece de octubre del 1999.’ You can always drop the article from the day of the month, and swapping the del for a de is more ordinary in everyday usage.

The day of the month is always provided as a cardinal number (one, two, three), rather than an ordinal number like in English (first, second, third). The one exception is that in many parts of Latin America it’s also common to refer to the first day of the month as el primer día, while elsewhere el uno is the norm.

Which brings us to the main event – let’s learn the numbers.

The everyday numbers we use when counting or describing quantities are called cardinal numbers. Much like in most European languages, Spanish cardinal numbers follow the decimal system.

That means once you learn the basic building blocks of the Spanish counting system, you’ll be able to say numbers you’ve never used or even heard before.

Notice that after fifteen, rather than having unique numbers, Spanish uses a form derived from ‘ten & x.’ The proper way to write these numbers is joined together as a single word, with the z at the end of diez shifting into a c, and the ‘and’ being written as an i rather than y. It’s also important to add a tilde to the final e in dieciséis to prevent the emphasis from falling on the i.

Next, let’s take a look at the multiples of ten. These are pretty straightforward, with most words starting with a fairly similar sound to their single-digit counterpart. On the other hand, it’s important to learn how to say these numbers correctly and not fall into a bad habit of saying ‘digit-teen.’ 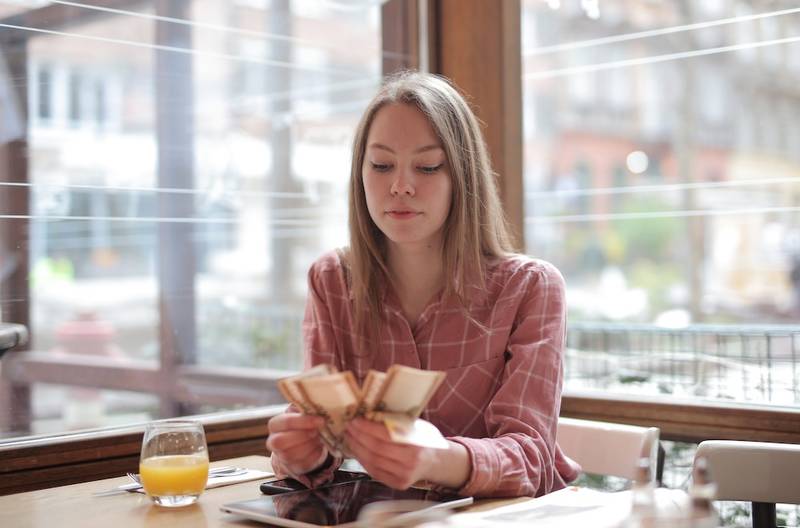 Now we’ve got the building blocks to use any of the Spanish numbers 1-100!

As for the 100s, there’s once again a simple pattern with a few small exceptions:

700 and 900 borrow their prefixes from 70 and 90. As a result, they are setecientos/as and novecientos/as, respectively. For every other hundred, just start with the regular digit.

Here’s a table to summarise all that:

Now we can count from one to a thousand in Spanish!

The thousands give no surprises whatsoever. The fourth digit has no gender, and no spoken plurality to worry about. When we get to the millions, we must contend with plurals once more, but it’s very straightforward. If you’ve mastered the teens and the tens, the big numbers are a piece of cake!

One thing to bear in mind is that Spanish uses the old European definition of ‘billion’, i.e. one million millions, not one thousand millions, as many other languages have adopted. 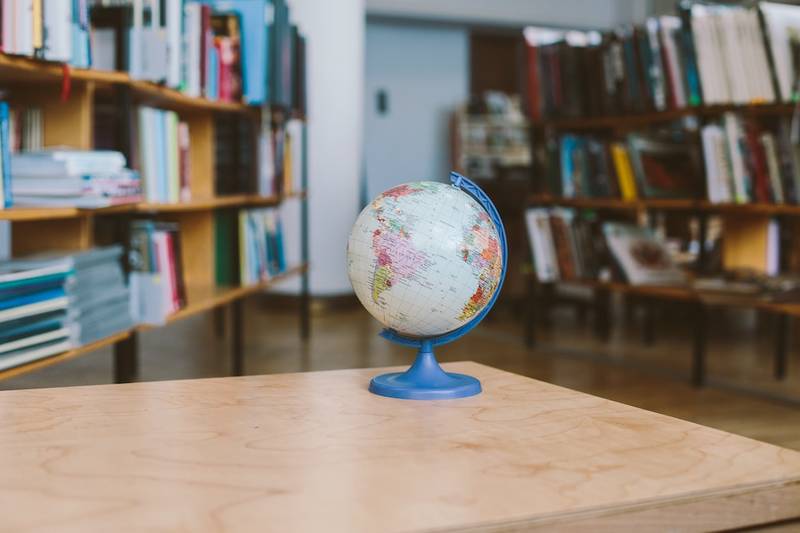 Getting ready for a trip around the world? – Image source

Pronunciation of Years and Phone Numbers in Spanish

If you were born in 1985, in English you would usually split the number into two number couplets, saying ‘I was born in nineteen / eighty-five’ rather than ‘I was born in one thousand, nine hundred and eighty-five.’

But in Spanish, years are almost universally pronounced like regular numbers. So you would in fact say, ‘Nací en mil novecientos ochenta y cinco.’

As for phone numbers, tendencies vary widely, not just between countries but even between individuals. It’s quite common to group numbers up into couplets, say each digit individually, or mix and match.

Just like in other parts of the world, each Spanish-speaking country has its own country calling code (prefijo telefónico mundial) that has to be used to connect from abroad. These are typically denoted by a “+” followed by a group of one to three digits at the beginning of the phone number.

Here’s a table of dialling codes for all the major Spanish-speaking countries and territories:

Counting By Tens in Spanish

Next, let’s take a look at the multiples of ten.

As we have seen, many cardinal numbers in Spanish remain the same regardless of the gender or plurality of the noun they’re describing. Ordinal numbers are different: they are adjectives and always match the noun. In the case of ‘first’ and ‘third,’ they actually behave a lot like un/una/uno, with a shortened form for describing masculine singular words. 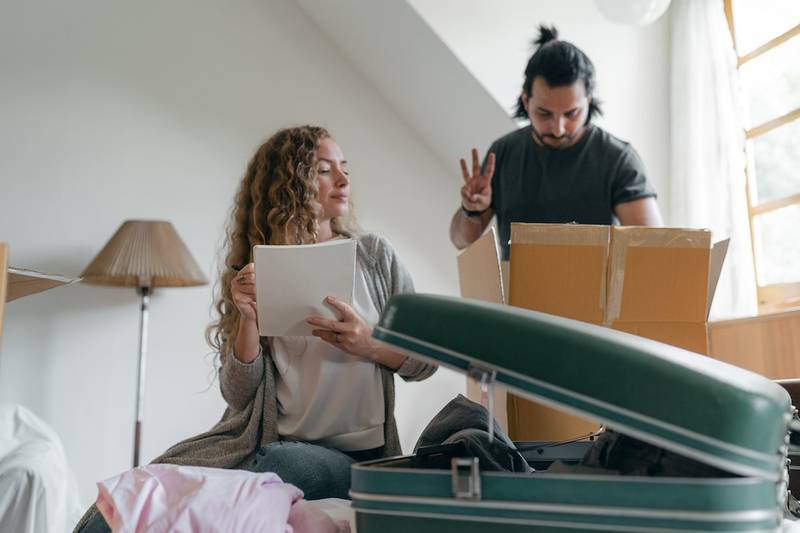 Decimals and Fractions in Spanish

Most Spanish-speaking countries follow the continental European standard of using a decimal comma, such that ‘one hundred thousand point nine-nine’ would be numerically transcribed:

Other countries prefer the Anglo-American system of using a decimal point, particularly in Central and North America and in the Philippines.

In either system, Spanish speakers use the words ‘punto’ or ‘coma’ to vocalise the decimal, depending on which symbol they use, particularly in mathematics. When talking about money, it’s more common to say ‘with’ (con) to separate subunits from super units (e.g. un euro con 25 céntimos). As for distances, ‘and’ (y) is generally preferred.

While in English we tend to express the decimal version of 120% as 1.2, vocalised as ‘one point two,’ in Spanish, 1,20, or ‘uno coma veinte,’ is preferred. Percentages themselves are much the same as in English, with ‘por ciento’ used the same way as ‘percent.’ The main difference is that in Spanish you must include an article:

Much like in English, fractions in Spanish mostly operate similarly to ordinal numbers, with some exceptions:

When describing real world fractions (like one-quarter of the cake), it’s possible to use an ordinal number as an adjective. In most cases it’s necessary to add parte de, which requires an ordinal feminine: una cuarta parte del pastel. This is more common when there’s a specific thing being divided. The cake rather than a cake, or cake, generally.

The exception here is with halves; if you want half the cake, you should ask for la mitad. Greedy. 🍰

From divisions of 11 up to 99 parts, there’s a different fractional or partitive number that is generally preferred, especially in Spain.

Fortunately, these numbers are extremely easy to form; just add -avo (for a noun fraction) or -ava (for an adjective fraction, e.g. before parte) to the cardinal number, and you have your fraction!

One very common mistake even amongst advanced Spanish learners is to use the partitive in place of an ordinal (i.e. saying one-twelfth (doceavo) to describe the twelfth door). This is considered much less acceptable than doing the reverse.

But in the whole hundreds and thousands, fractions are simply identical to their ordinal counterparts. As for bigger numbers (smaller fractions), they are typically handled the same as in English: you can use cardinal numbers and say siete sobre ciento uno, or siete partido por ciento uno for 7/101.

Time to get practicing

Phew! That was a lot to take in wasn’t it?

To really get a handle on Spanish dates and numbers in an engaging way, sign up for Lingvist’s online Spanish course today.

Like many other apps, we collect personal data to provide a better experience for our learners. Please review our Privacy Policy to learn more about how we process this data.  END_OF_DOCUMENT_TOKEN_TO_BE_REPLACED