The Ultimate Guide to Spanish Past Tense Forms 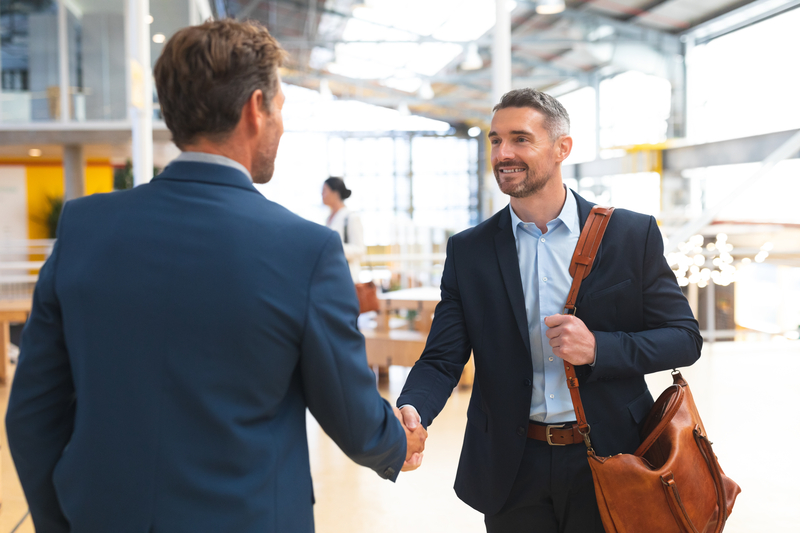 There’s only so much you can say about the here and now. If you’ve tried to have more than a three-sentence conversation in Spanish, you’ve probably found yourself searching for a way to describe how long you’ve lived somewhere, where you lived in the past, what you studied in school, and perhaps how you chose to learn Spanish.

All of these important introductory facts about yourself require the usage of past tense in Spanish, but the question is which? Take a look at this potential conversation and try your hand at identifying the different forms of past tense.

–Hola, mucho gusto. ¿De dónde eres? (Hello, nice to meet you. Where are you from?)

–Nací en Utah, pero me mudé a Canadá cuando tenía doce años. (I was born in Utah, but I moved to Canada when I was twelve.)

–¡Gracias! He vivido aquí en España durante dos años. (Thank you! I have been living here in Spain for two years.)

–¿Cómo decidiste estudiar español? (How did you decide to study Spanish?)

Where to Start with Spanish Past Tense:

Choosing and Using the Right Past Tense

As you likely know, Spanish verbs come in three categories (-ar, -ir, -er) and change (“conjugate”) according to who performed the action and when the action occurred. Though it requires a lot of memorization, conjugating Spanish verbs may in fact be easier than the other half of the task of describing the past. The difficult part is knowing which past tense is appropriate for the specific situation you want to describe. This guide provides short explanations of several types of Spanish past tenses, with links to longer guides to find out more about certain subtleties and exceptions.

Here’s a quick breakdown of which tenses are covered in this guide and their English equivalents. 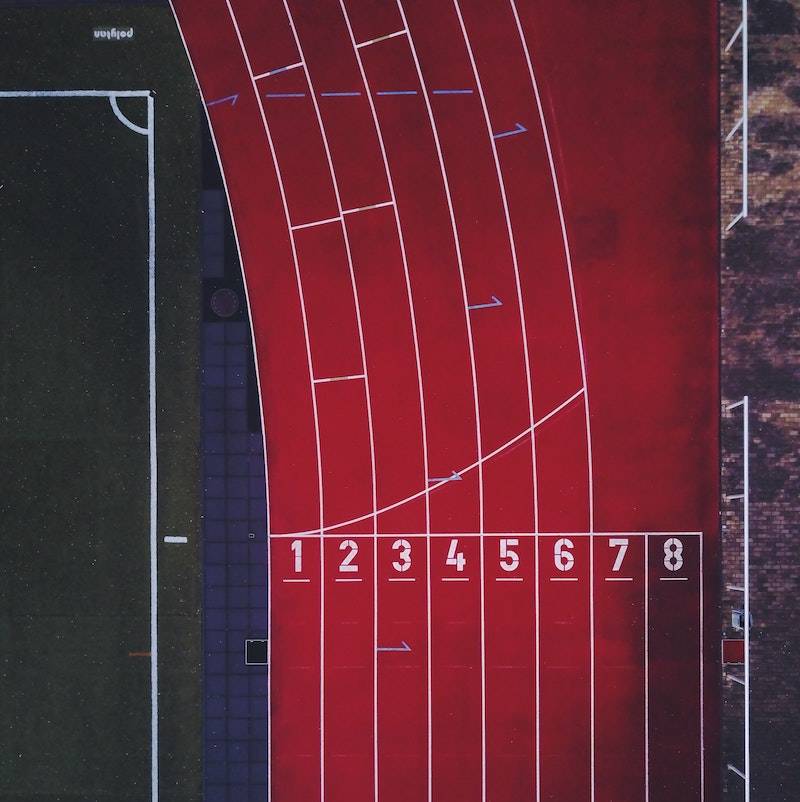 Preterite is used to describe actions which have reached the finish line; that is, they have been completed in the past (are not continuous), are tied to a specific time period (such as a date), or occurred in a specific order.

To form the preterite in Spanish with regular verbs, remove the -ar, -ir, or -er and add the appropriate ending from the chart below:

Ella vivió en Costa Rica durante un mes. (She lived in Costa Rica for one month [but now she doesn’t live there anymore]). 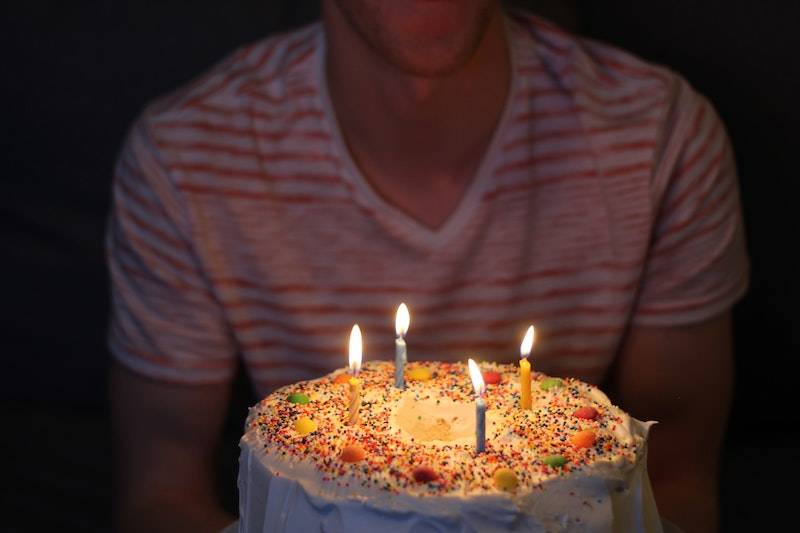 The Spanish imperfect tense is generally used for descriptions of past events or actions without a specific endpoint in time. For most basic conversations about the past, the main choice that you face is whether to use preterite or imperfect. Use this tense for:

To form the imperfect tense, remove the -ar, -er, or -ir so that you’re left with the stem of the infinitive. Then, add the appropriate ending from the chart below, depending on who is performing the action.

Estaba feliz de vacaciones, pero pronto se acabaron. (I was happy during vacation, but it quickly came to an end.)

The past participle isn’t exactly a tense, but it’s still something you’ll need to learn how to form to use compound tenses (formas compuestos) in Spanish. It’s used in several different ways in Spanish, including as an adjective, a noun, and in conjunction with other verbs.

We’ll focus on the compound usage with other verbs to talk about actions/events that occurred in the past. The past participle always follows another conjugated verb and is typically used with perfect tenses.

In the example above, había is the yo form of the verb haber, which is commonly used as an auxiliary or “helping” verb. Together with the past participle of escribir (escrito), they form the pluscuamperfecto, which is used to talk about events that had already happened before another event in the past (see “Past Perfect” below for more).

The construction of this sentence is very similar to English, which also uses “to have” (haber) as an auxiliary verb in addition to the past participle “written.”

A few common irregular past participles:

Tenses That Use the Past Participle

Several of the perfect past tense options that you’ll see below use the past participle:

To talk about the way things may have turned out differently if something had happened in the past, the conditional form of the verb haber is combined with the past participle.

Te lo habría dicho, pero no me dejaste hablar. (I would have told you, but you didn’t let me speak.)

You can even combine the past conditional with a present participle (equivalent to the verb form ending in -ing in English, or -ando/-iendo in Spanish) in a situation like the one in the conversation at the beginning of this guide:

Habría seguido estudiando francés… (I would have continued studying French…)

There are also a few other specific situations which require other coordinating tenses, which you can read more about here. 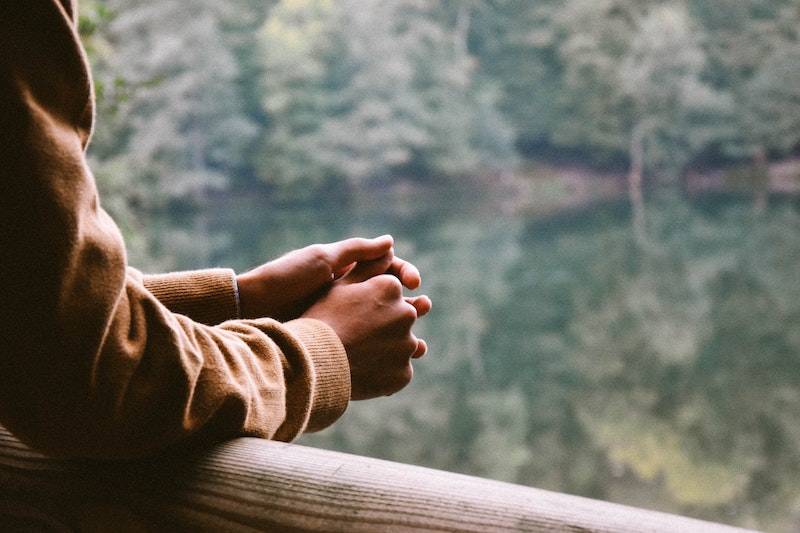 I’ve Been Waiting for a Tense Like You: Present Perfect

It’s clear from the use of this tense that Guadalupe has lived in Colombia (in the past) and continues to live there now.

You can also combine the present perfect with a present participle (-ing in English, -ando/-iendo):

He estado aquí esperando durante dos horas y no viene nadie, así que me voy. (I have been waiting here for two hours and nobody has turned up, so I’m leaving now.)

The subjunctive is used in Spanish to discuss emotions, beliefs, desires, opinions, doubts, and “if” statements expressing possibility. When any of these formulations take place in the past, we need a past subjunctive. Spanish equips us with the imperfect subjunctive for these situations.

La profesora me pidió que hiciera los ejercicios. (The teacher asked me to do the exercises.)

No creía [imperfect] que él se atreviera [imperfect subjunctive] a decírmelo. (I didn’t think he would dare to say that to me.)

Notice that you can still talk about your present opinions/feelings about past actions or events.

Estoy [present] triste porque la profesora me pidió que hiciera [imperfect subjunctive] los ejercicios. (I am sad because my professor asked me to do the exercises.)

To conjugate the imperfect subjunctive, start with the ellos form of the preterite.

Then, drop the -on from the end.

Next, add the appropriate ending. For this tense, there are two appropriate formations of the verb, but this one will be understood more widely. The other formation differs slightly and is mainly used in Spain. 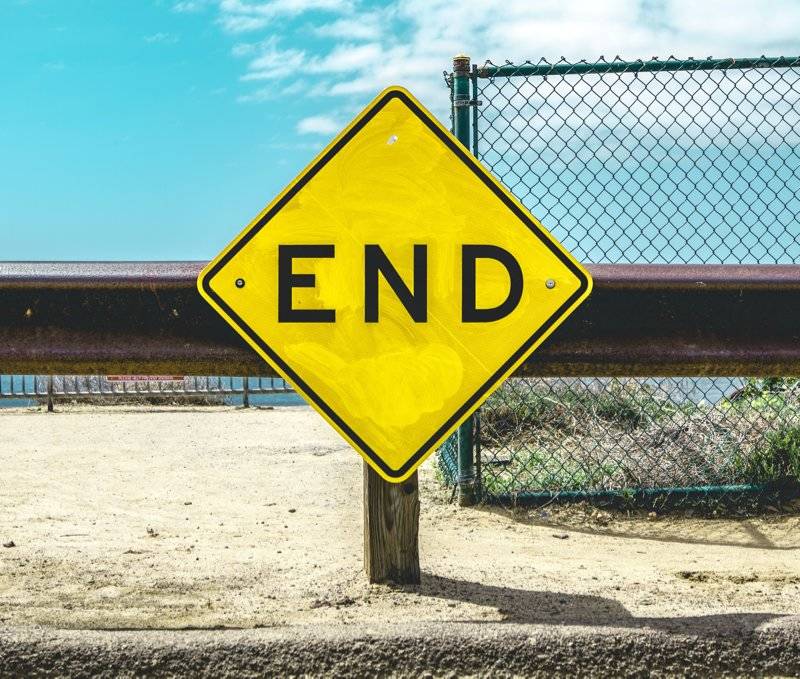 The End Had Come: Past Perfect (Pluperfect)

Very similarly to English, we use the auxiliary verb haber once again to form the past perfect. This time, we conjugate haber in the imperfect and pair it with the past participle.

Just as in English, the past perfect is often paired with the simple past tense (preterite) to describe the second completed action/event.

Ya me había comido un taco cuando mi madre hizo la cena. (I had eaten a taco when my mother made dinner.)

Ya habían terminado su tarea cuando comenzó la película. They had already finished their homework when the movie started.

When discussing emotions, beliefs, desires, and “if” statements expressing possibility, Spanish uses a type of conjugation not present in English called the subjunctive mood. Therefore, it’s sometimes necessary to use the past perfect subjunctive to talk about things someone wishes or would have had happened if the scenario had been different.

Note that there are two forms of the imperfect subjunctive currently in use; those with the -se are more commonly used in Spain. Depending on where you plan to use your Spanish, Lingvist offers Neutral or American Spanish.

Habría pensado que estaba delicioso si no hubiese visto la receta. (I would have thought that it was delicious if I hadn’t seen the recipe.)

Often you’ll see the word ojalá in sentences that take the past perfect subjunctive.

Ojalá hubiéramos ganado el partido. (I wish that we had won the game.)

When discussing potential situations in the past using “if” statements, coordinate the past perfect subjunctive with the past or present conditional (depending on whether the second part of the statement is relevant to the present or would have taken place in the past).

Si no hubiera visto la película, iría contigo al cine. (If I hadn’t already seen the movie, I would go [present conditional] with you to the movies.)

Si hubiera jugado en el partido, habríamos ganado. (If I had played in the game, we would have won [past conditional].)

To discuss actions that were “progressing” or occurring in a recent timeframe you’re talking about, use a type of special verbal structure called the perífrasis continua/durativa, which is a type of perífrasis verbal. This is another structure that’s quite similar to the English version. Combine the imperfect of estar (“to be”) with the present participle form of the verb. A present participle ends in -ing in English and -ando/-iendo in Spanish.

Estábamos haciendo los deberes. (We were doing our homework.)

Estábamos caminando por la calle cuando empezó a llover. (We were walking down the street when it started to rain.)

All these tenses can certainly seem overwhelming at first. However, many of the distinctions between different events in the past are also expressed in English, and like English, many of these are simply different combinations of the auxiliary verb haber and the past participle.

The best way to become familiar with these different ways of talking about the past is to practice them in the context of full sentences. Check out Lingvist’s online Spanish course to get some effective, personalized past tense Spanish practice!

Like many other apps, we collect personal data to provide a better experience for our learners. Please review our Privacy Policy to learn more about how we process this data.  END_OF_DOCUMENT_TOKEN_TO_BE_REPLACED