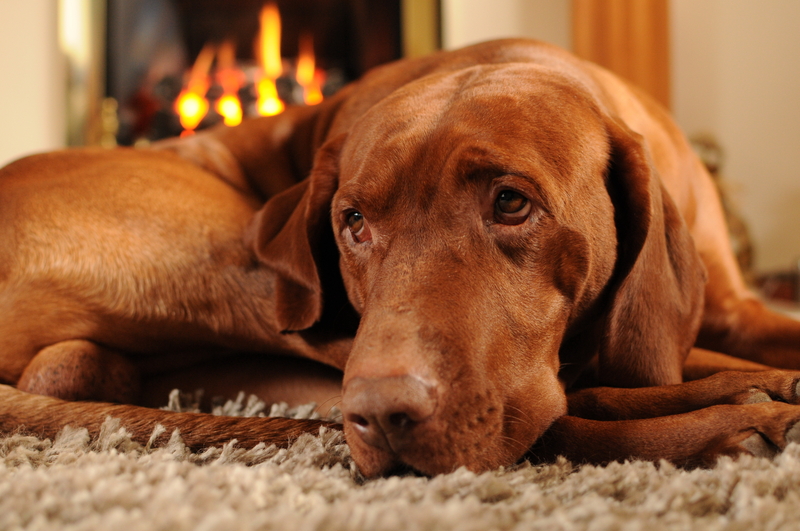 ¿Has visto a mi lindo perro marrón? (Have you seen my cute brown dog?)

An adjective is anything that describes a noun or provides additional information about it. The most typical examples of traditional adjectives are descriptions that express opinions (beautiful, handsome, etc.), colors, shapes, or sizes. However, adjectives can also describe who an object belongs to, like the English “my, your, his, her, our, and their.” These are called los adjetivos posesivos.

In the example above, you can see how the word “my” provides a description of the dog which helps us specify which one we’re discussing in the same way that adjectives like “brown” or “cute” do. Possessive adjectives are also called possessive determiners, because they replace the need for “a” or “the.”

In Spanish, the possessive adjective usually comes before the noun which is “owned,” just as in English. Note that when a possessive replaces a noun altogether (yours, his, hers, etc.), it’s a pronoun, not an adjective. 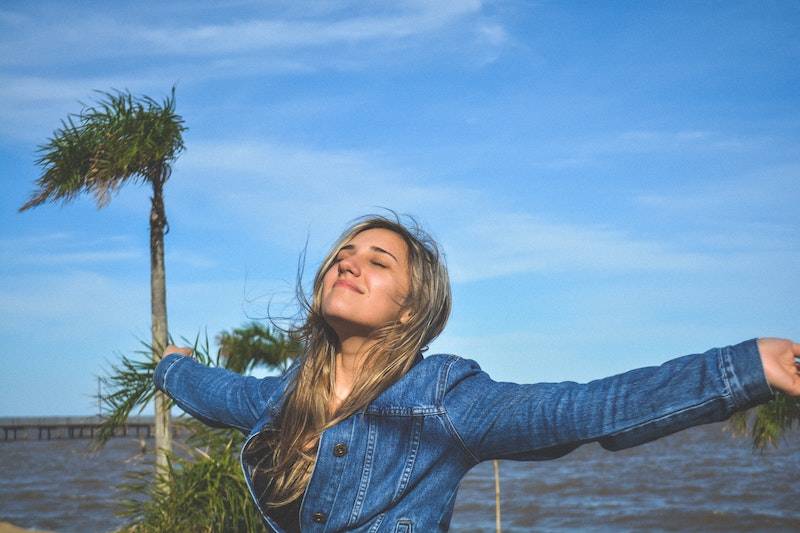 Keep it short and laid-back when talking about somebody’s something! The short, unstressed possessive adjectives are the more commonly used of the two.

In general, Spanish adjectives change to reflect the gender and number of the noun they’re describing.

As in English, short possessive adjectives change to describe who the owner of the object is.

Like all other Spanish adjectives, they also change to match the gender and number of the noun that’s owned. This may take some practice for English speakers to get used to, as we intuitively think that the amount of people owning the object is more important than the number of the object. Remember that if a husband and wife own a cat, it’s su gato, not sus. If one person owns multiple cats, it’s sus gatos.

This means that there are different possessive adjectives for masculine, feminine, and plural nouns. Luckily, the only difference in spelling for masculine and feminine is in nosotros and vosotros. The same su and sus forms are also used for singular and plural third person (his, their, its, etc.).

If you have multiple possessed items, you need to precede each one with its appropriate possessive adjective.

Nuestra tía y nuestro tío están llegando. (Our aunt and [our] uncle are both coming.)

When things are not quite clear or there’s been a misunderstanding, it’s natural for there to be a bit of stress…

–¿Te bebiste mi sangría? (Did you drink my sangria?)

–No, me bebí mi sangría. Estaba aquí en la mesa. (No, I drank my sangria. It was here on the table.)

–No, la sangría [f. sing.] que estaba en la mesa era la mía. La tuya [f. sing.] está allá, en el mostrador. (No, that was my sangria on the table. Your sangria is over there on the counter.)

Put a little extra emphasis (vocal stress) on these pronouns, stretch them out a bit more, and make sure someone gets the point!

Notice that Spanish does not use the possessive adjective to talk about body parts that are “owned” by someone; they are just referred to with the definite article, or as “the __.” The ownership is instead expressed by the reflexive pronoun (me, te, se, etc.).

Ready to use your newfound knowledge to improve su español? Sign up for Lingvist’s Spanish course to start practicing the use of these adjetivos possessivos in context!

Like many other apps, we collect personal data to provide a better experience for our learners. Please review our Privacy Policy to learn more about how we process this data.  END_OF_DOCUMENT_TOKEN_TO_BE_REPLACED