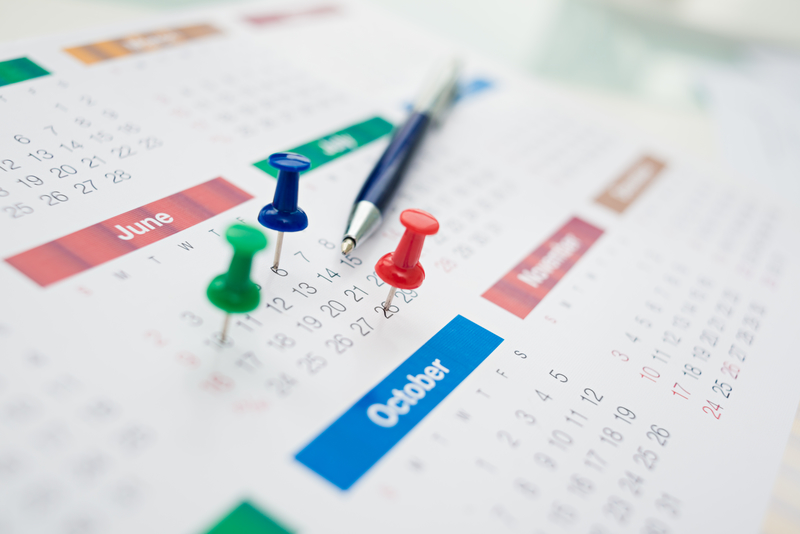 The Spanish present perfect tense is generally used for descriptions of completed events or actions with a specific endpoint in time that are relevant or have taken place immediately before the present moment. Use the present perfect (i.e., el pretérito perfecto compuesto or el antepresente) to make a comment about the present state of affairs for someone regarding a completed action from the past.

Forming the present perfect in Spanish is simple because it follows the same pattern as English. Take a look at these English examples and see if you can guess how we’ll form the Spanish present perfect!

I have eaten at that restaurant before. We have seen that show already. I have just read your email. She has had enough of his drama!

Did you notice that each of these sentences has two verbs? Just as in English, the present perfect is a compound tense. Spanish uses the auxiliary verb haber (“to have”) plus the past participle (called the “participio”) of the main verb to form the present perfect.

He comido en ese restaurante antes. I have eaten at that restaurant before.

Ya hemos visto ese espectáculo. We have seen that show already.

He leído tu correo electrónico. I have read your email.

Creo que ya he tenido suficiente por hoy. I think I have had enough for today.

When to Use the Present Perfect

Like its English counterpart, the Spanish past perfect is used to talk about actions which happened or started in the past, or generally about experiences the subject has had in their life. The present perfect is normally used to express some relevant past information that has to do with the current situation. It won’t normally be used in conjunction with specific dates or times like the preterite/simple past tense, but rather should be used to talk about a more general state of things being completed.

He comido paella antes. I have eaten [PRESENT PERF.] paella before.

When discussing something completed recently that is relevant to the topic of conversation or a repetition of actions, however, you may want to mention a specific time period, such as “today” or “last month.”

Careful not to confuse this with repeated actions which are habitual, for which the imperfect is more appropriate.

Also known as a “helping verb,” haber is conjugated to let us know who completed the action. Note that Spanish has two verbs which translate to “to have” in English, but haber is mainly used as an auxiliary verb. The other one, tener, is more often used to talk about physically having something, like owning or possessing something.

The participio is formed by adding the appropriate ending to the stem of the verb depending on whether it’s an -ar, -ir, or -er verb. There is just one participio form of each verb, meaning that it’s not necessary to match it with the subject of the sentence (who completed the action) in gender or number.

Add your present tense haber with the participio and you’ve got the present perfect! It’s as simple as that.

He perdido las llaves esta semana. I have lost my keys this week.

¿Has practicado lo suficiente con el pretérito perfecto? Have you had enough practice with the present perfect?

Sign up for Lingvist’s online Spanish Course to practice the present perfect and other tenses on the go with the mobile app or using your computer!

Like many other apps, we collect personal data to provide a better experience for our learners. Please review our Privacy Policy to learn more about how we process this data.  END_OF_DOCUMENT_TOKEN_TO_BE_REPLACED