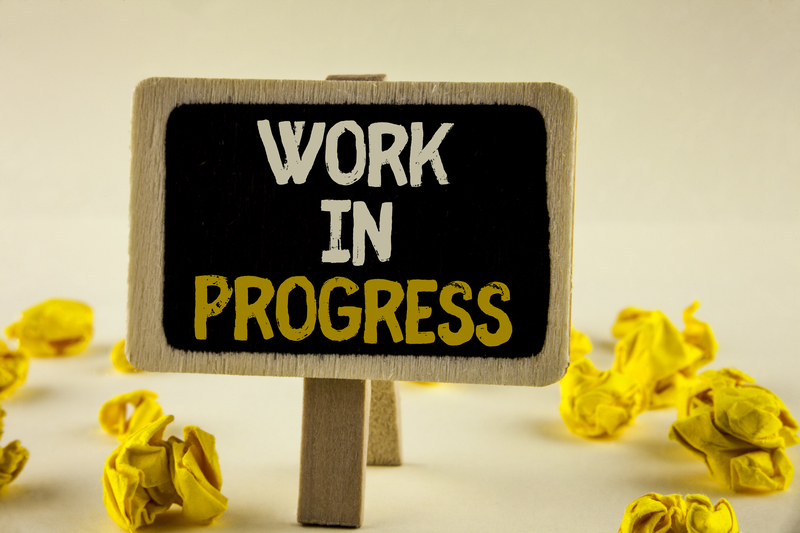 Spanish often simply uses the present (indicative) tense to talk about something currently occurring. The use of the present progressive adds an extra layer of meaning and specificity that may not be as immediately apparent to English speakers.

We drink wine and watch the sunset.

We are drinking wine and watching the sunset.

Though the second example may still feel more natural, you can see how there is more focus on the fact that the action is currently progressing as you speak of it. Spanish speakers take advantage of this option, with the more default option being the present indicative, and this perífrasis verbal being used to draw attention to the continuity of the action taking place or add emphasis. So what is a perífrasis verbal? It’s the Spanish term for the combination of estar + gerundio (like the English equivalent ending in -ing).

How to Form the Present Progressive

Conjugating the present progressive requires changing more than one verb. As you may have already noticed, it is formed by combining an auxiliary verb (“helping verb”) with the gerund (equivalent of the present participle) of the main verb.

The helping verb estar is the same as the English “to be,” and is used in the present indicative tense to form the present progressive:

The gerund usually ends with either -ando for -AR verbs or -iendo for -IR and -ER verbs in Spanish. The gerund ends in “-ing” in English.

The end result is a direct translation that’s equivalent in English and Spanish in form (though not always in its appropriate usage – see below!).

Estamos saliendo. We are leaving.

Note that the past participle is similar to the gerund (present participle) and is used to form compound tenses taking place in the past with the auxiliary verb haber (“to have”).

He participado en muchas carreras. I have participated in many races.

For reflexive verbs or when using a pronoun, you can place it either before the auxiliary verb estar or tack it onto the end of the gerund:

Note that when you add the pronoun to the end of the gerund, a written accent is added to the á in this case to maintain the stress on that sound.

Not all Spanish verbs play by the rules. Irregular verbs don’t follow the dominant pattern; in fact, some don’t follow much of a pattern at all. But we’ll give you a few clues to the patterns that do exist!

One category of irregular verbs is known as “stem-changing” verbs, which means that their stem usually undergoes a main change from the infinitive form to their conjugated forms. The stem can change in different ways depending on the tense.

Dormir (“to sleep”) in present indicative with stems in bold:

While there are stem-changing verbs in all three categories of Spanish verbs, only -IR verbs continue to change stems in their gerund form.

Another irregular pattern occurs with -ER or -IR verbs which have stems that end in a vowel, in which case -iendo becomes -yendo.

Ir (“to go”) is a very irregular verb, and though it may not follow the exact rule above about ending in a vowel, it’s related enough to be thrown in with the -yendo verbs.

When to Use the Present Progressive 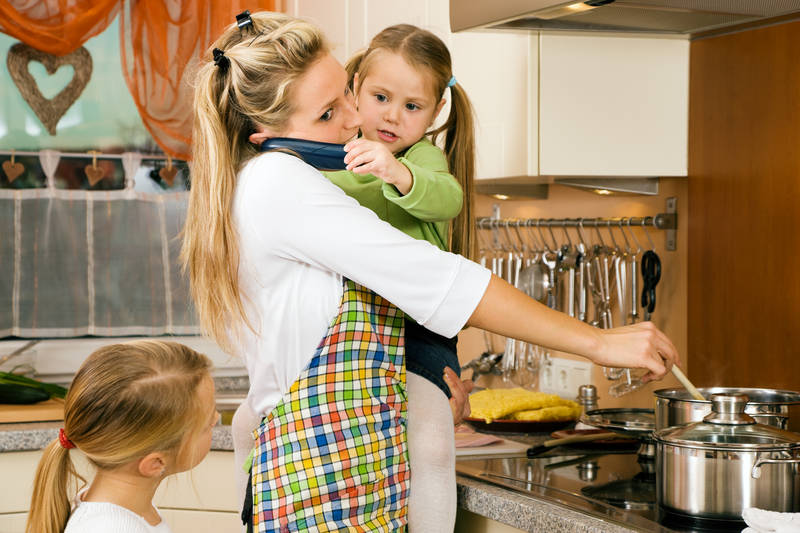 The present progressive is more often used to show some immediacy or urgency in Spanish, such as when someone is in the middle of an activity at that moment. For example, if you called your friend and asked what they were up to, they could reply:

Estoy cocinando la cena mientras ayudo a mis hijos con su tarea. I’m (in the middle of) cooking dinner while helping my children with their homework.

The extra emphasis could also be thought of in terms of this difference:

¿Qué haces? What are you doing (in general, today/now)?

¿Qué estás haciendo? What in the world are you doing (at this moment, as you notice them doing something)?

Present progressive can be used to talk about something that occurs repeatedly.

Though it seems slightly opposite to the situation stated above, the present progressive can also be used to show that something is unusual or doesn’t habitually happen, especially in contrast to another action. In this way, it can be seen as similar to English, because the present indicative in English has a bit of a habitual connotation.

Voy a ir al cine. I am going to go to the cinema.

Knowing when to use present progressive versus present indicative is something that heavily depends on the context. The best way to get a feel for when it’s appropriate is to pay attention to native speakers’ usage, which you can do by listening to podcasts, following Spanish speakers on social media, or using Spanish recipes when cooking. After absorbing lots of Spanish media, quiz yourself by doing an interactive course like Lingvist’s online Spanish course. Before you know it, you’ll be naturally aware of the distinction between which actions are “progressive”!

Like many other apps, we collect personal data to provide a better experience for our learners. Please review our Privacy Policy to learn more about how we process this data.  END_OF_DOCUMENT_TOKEN_TO_BE_REPLACED