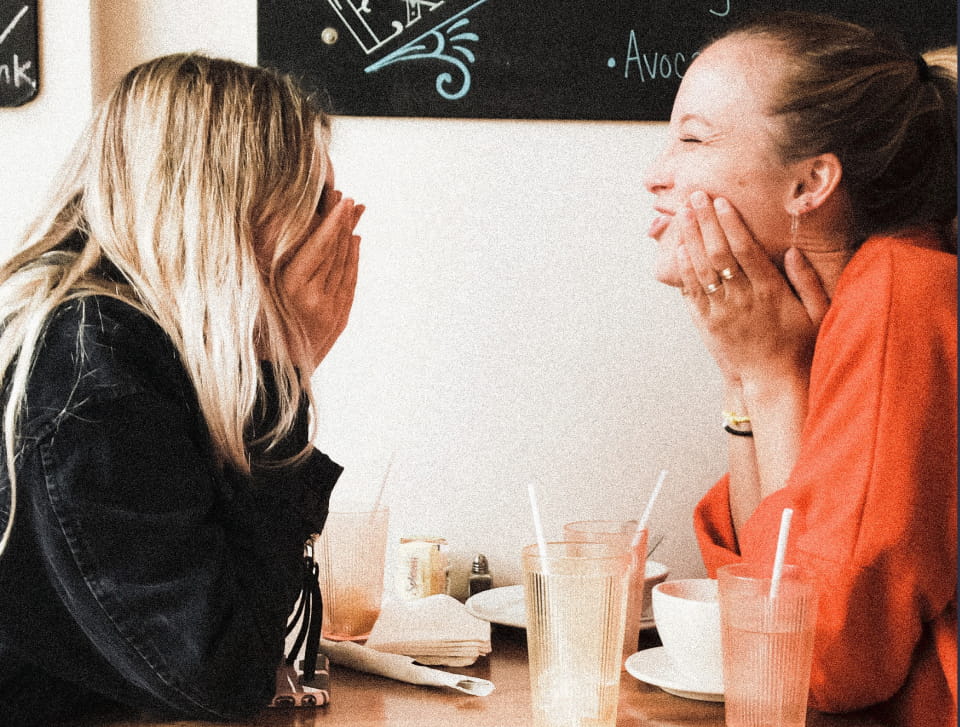 Accurate pronunciation is the difference between telling a Spanish speaker that you plan to bring potatoes (papas) or fathers (papás) to their dinner party. Pronunciation is different from other aspects of learning a foreign language because, try as you might, you won’t succeed with mental activities such as memorization and analysis alone.

The physical component of producing speech is something we do unconsciously in our native language with ease, mainly due to the fact that as babies we have a special period of development dedicated to picking out and mimicking the sounds (phonemes) that are being produced around us. In fact, some studies say that this process begins in the womb with exposure to the acoustics of a mother’s speech. They have shown that, at birth, babies can differentiate between the sounds of their native language and a foreign language. 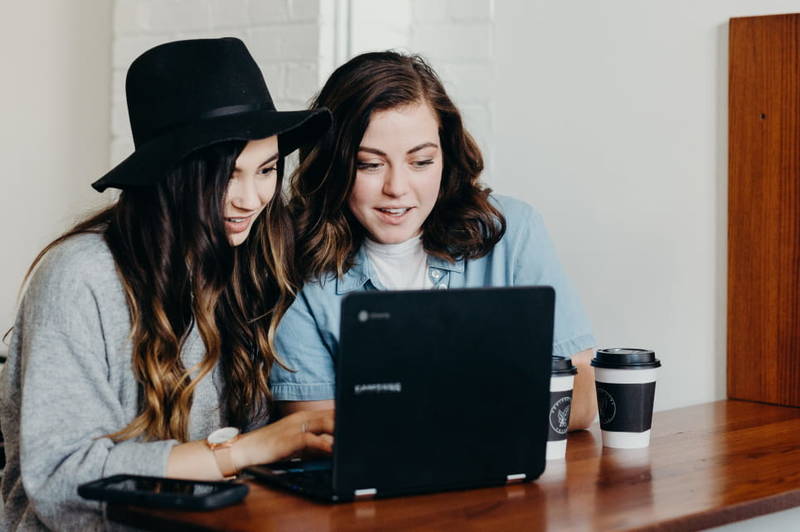 This is the reason that learning to recognize and produce phonemes not present in our first language is so difficult when we’re older. For example, native speakers of Spanish have a difficult time distinguishing between the English phonemes associated with the letters “b” and “v,” because these two letters are associated with the same sound in Spanish. Though you may not remember the experience of learning your first set of sounds, it certainly involved a lot of practice. Just like learning your native language, producing Spanish sounds will require a lot of repetition and a willingness to sound a little silly.

Ready to channel your inner child and learn some new sounds? Let’s start with the ABCs – but forget (almost) everything you know about the English alphabet. The Spanish alphabet may look the same, but the Spanish letters are rarely pronounced like the English ones.

These sounds are only present in loan words in Spanish, such as “kiosko” and “wéstern.”

You may have noticed that the pronunciation of certain sounds differs depending on which country someone is from. Though there are many dialects of Spanish among its 400 million speakers worldwide, the simplest way to divide differences in accents is between the “standard” Spanish of Spain and “standard” Spanish of Latin America.

The Spanish rolled “r” or “rr” is one of the most distinctive sounds in the language. It lends Spanish that trilled musical quality that inspires many people to learn the language in the first place.

There are two sounds associated with the letter “r” in Spanish (see above), but the most difficult one to pronounce is the rolled “rr.” If it is a cousin of the English “r,” it is a very distant cousin that never visits. In fact, the phoneme associated with the English “r” does not exist in Spanish, and should never be substituted. If anything, the light “d” sound as in “butter” is a better replacement.

The physical position of your tongue in the letter “l” is similar to the target position. Try replacing the “r” with an “l” and only a slight adjustment is needed. Some Spanish teachers suggest blowing raspberries to understand the rolling motion required, then moving your tongue inside to near that “l” position. Check out this Wikihow article for a few other tips.

Vowels are crucially important to master in Spanish. Whereas in English we often put emphasis on consonants, in Spanish it is exactly the opposite. Try saying “configurable” out loud. Were your vowels stuck playing second fiddle? Now, try saying it with a Spanish pronunciation (i.e., with emphasis on the vowels):

In Spanish, each vowel correlates to exactly one vowel sound, which are as follows:

Contrast this with English, in which the “a” produces very different phonemes in the words “apple” and “father.” English vowels also often have hidden sounds attached. For example, if you listen carefully, in the word “hey” you’ll notice there’s an “i” sound after the “e.” A double vowel is called a diphthong, and fortunately they are always written in a Spanish word (such as in “seis”).

One of the most common mistakes that English speakers make in Spanish is adding additional dipthongs or pronouncing vowels in different ways when they appear at different parts of the word, much as we do in English. For example, the city of Barcelona in Spain should not be pronounced “Barcelon-uh,” but with a consistent “a” sound: “Barcelona.”

Like the sounds of vowels, intonation follows very predictable and orderly rules in Spanish. The emphasis should be placed on the second to last syllable if the word ends in a vowel, an “n,” or an “s”:

For words ending in a consonant other than “n” or “s” (much less common), stress the last syllable:

While the “tilde” (called “virgulilla” in Spanish) on top of an “n” (“ñ”) represents its own sound in the Spanish alphabet, vowels can have accent marks above them to signify that the intonation of this word breaks the predominant Spanish stress pattern rules.

Note: In some cases, the accent mark is used simply to differentiate between two homonyms (words that sound the same with different meanings) in the written form. For example: si (conditional, similar to “if”) / sí (“yes”) and tu (“your”) / tú (“you”).

These may seem like a lot of things to keep in mind, but, compared to English, Spanish pronunciation is nearly phonetic. After mastering the guidelines above, you can read a word almost exactly how it’s spelled, rather than memorizing seemingly endless rules and their many exceptions (Just think of how differently you pronounce tough, through, and though).

Remember, the only way to actually become fluent is to practice speaking Spanish until the new sounds feel natural and the pronunciation becomes automatic. Imagine if you had only ever done ballet and began taking hip hop classes or had grown up playing soccer and joined a baseball team. There is definitely some overlap, so the skills you’ve learned aren’t useless and some of the muscle memory may even translate well. However, your mouth and throat need to learn how to coordinate in unfamiliar ways to pull off this new task.

But all of this repetition doesn’t have to be boring; here are several ideas to get you started:

Give these ideas a try, and let us know about any others you’ve found that have helped your Spanish pronunciation to progress!

Like many other apps, we collect personal data to provide a better experience for our learners. Please review our Privacy Policy to learn more about how we process this data.  END_OF_DOCUMENT_TOKEN_TO_BE_REPLACED