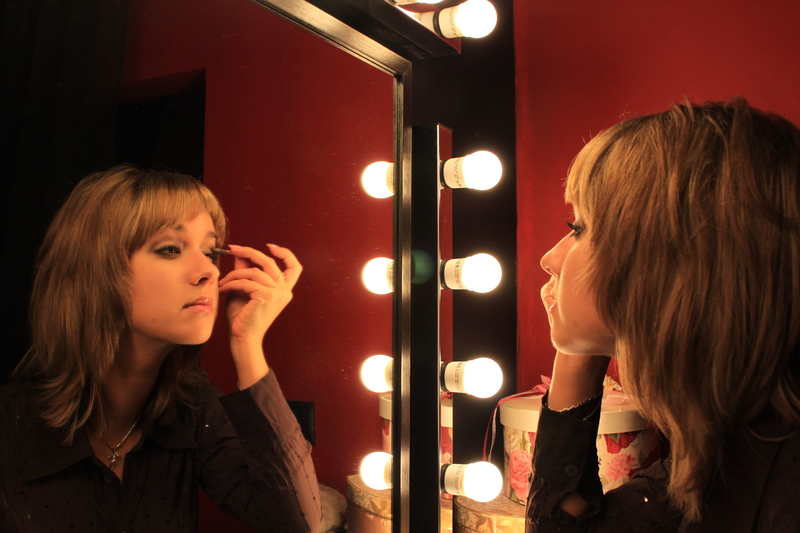 What are you doing to yourself?

Reflexive verbs “reflect” the action back upon oneself, meaning that the person performing the action is also the one receiving it. This reflective meaning is inherent in some verbs, while others require specification that the action is being done back to the subject. For example, someone can’t “repent” for someone else, only the subject can initiate this action. But with a verb like “wash,” the subject of the sentence could be washing themselves or some other object. Spanish also has verbs that are considered inherently reflexive (not the same ones as English!), and some that can become reflexive in certain scenarios.

In English, we sometimes use the word “commit” in front of reflexive verbs, such as “to perjure” (commit perjury), meaning to lie under oath, which can only be done by the person in question back “to” that same person. In Spanish, reflexive verbs (or verbos reflexivos) are commonly used to talk about motion, your own body, your clothing, your state of mind, and your routines.

In English, we use the pronouns “myself, yourself, himself, herself, themselves” to express the “who” that’s receiving the action. Reflexive verbs are a type of pronominal verb, which means they include or relate to a pronoun. In Spanish, the reflexive pronouns (or pronombres reflexivos) “me, te, se, nos, os” are used in the same way.

Some Verbs Are Always Reflexive

Spanish is much stricter about which verbs need to specify the reflexive pronoun. These verbs include the neutral se at the end of the infinitive (or most basic) form. A few examples are:

Some Verbs Change Meaning When Reflexive

For other verbs, adding a reflexive pronoun changes the meaning (just as it does in English). 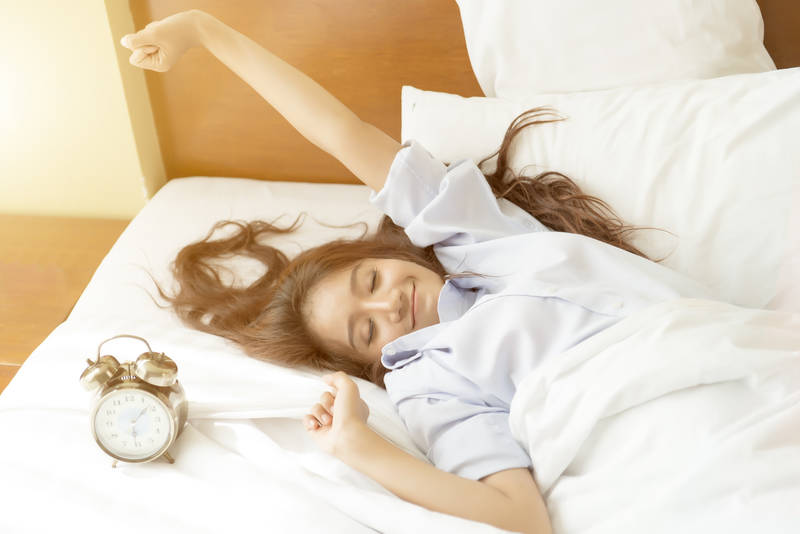 For example, in Spanish, the verb for “to wake up” requires that you use a personal pronoun to distinguish whether you woke someone else up or yourself. You’ll notice that in English it seems redundant to say “I woke myself up”; however, the specificity does add information because it is possible that someone or something (alarm clock, barking dog, etc.) else woke you up.

Note: The examples below include a direct (ungrammatical) word-for-word translation (with *), as well as the English sentence expressing the same meaning.

El profesor se despierta. The teacher wakes (himself) up.

El profesor lo despierta. *The teacher him wakes. The teacher wakes him up.

In some dialects of Spanish, verbs that aren’t typically required to be reflexive can be made reflexive to add extra emphasis. Lingvist’s online Spanish course allows you to select one based on where you plan to use the language the most.

Rather than stating the fact “My name is…”, in Spanish you tell people what you “call yourself,” using the reflexive verb llamarse (“to call oneself”).

¿Cómo te llamas? *How do you call yourself? What is your name?

Me llamo Maria. *I call myself Maria. My name is Maria.

Se llama Ricardo. *He calls himself Ricardo. His name is Ricardo.

Reflexive verbs can be used to describe an “exchange” of action, or a reciprocal event, between two or more parties. In this case, the reflexive pronouns “os” or “nos” indicate that the action is reciprocal.

Notice in the example below that hablar is not a necessarily reflexive verb, but it can be made reciprocal (technically the infinitive created is hablarse) to fit the situation.

Nos hablamos a menudo. We talk to each other often. 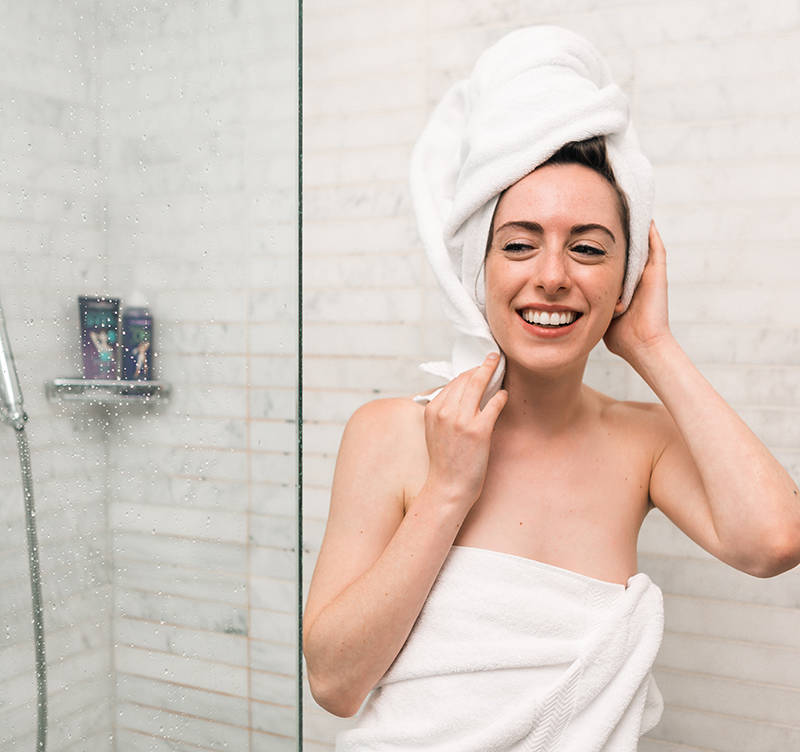 Any verbs that discuss personal hygiene include the reflexive pronoun.

Whenever you describe something that you do to your own body (or someone does to their own body), you will also need to make the verb reflexive. For example, lavar (“to wash”) isn’t always used to talk about washing oneself. But, just as in English, adding the reflexive pronoun changes that.

Me lavo los pies. *I wash myself the feet. I wash my feet.

Notice that Spanish does not use the possessive pronoun (“my”) to talk about body parts that are “owned” by someone. As the ownership is already clear from the reflexive pronoun, they are just referred to with the definite article (el, la, los, las), or as “the __.”

Here are a few common examples of hygiene, routine, or body-related reflexive verbs: 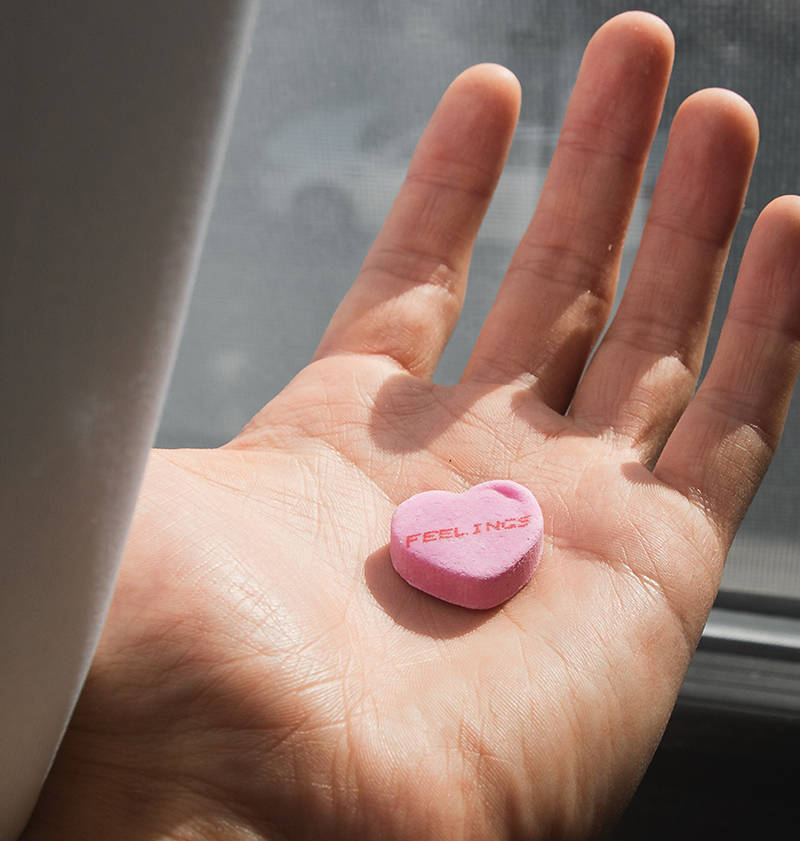 Many reflexive verbs deal with changes of state of mind or emotions. In English we often say that we “become/get __” or that something “makes” us feel a certain way. Instead of saying that you “got bored” or something “made you happy,” use a reflexive verb. Here are a few common examples:

acostumbrarse a (to get accustomed to / to get used to) aburrirse (become bored) aficionarse a (to become interested in) alegrarse (to make happy / cheer up) asustarse (to get or become afraid arrepentirse (to regret/repent) calmarse (to calm down) cansarse de (to get tired of) divertirse (to have fun) emocionarse (to get excited) enamorarse de (to fall in love with) ponerse enfermo/a, enfermarse (to get sick) enfadarse, enojarse (to get or become angry) fiarse de (to trust something or someone) obsesionarse con (to be / get obsessed with) preocuparse (to worry about) quejarse (to complain) 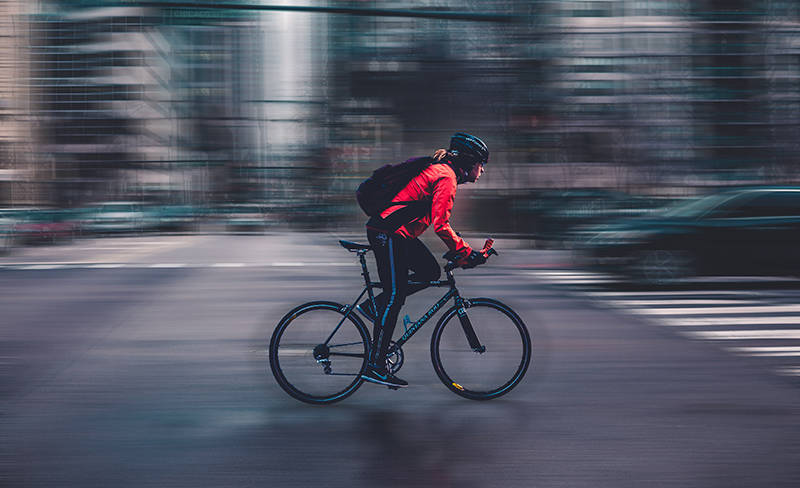 acercarse (to get close to) alejarse de (to get / move away from (a person, place, or thing)) apartarse de (to stray, to move aside, to withdraw or cut oneself off from) apoderarse de (to seize, to take possession of) apoyarse en (to support) apresurarse a (to hurry) caerse (to fall (down)) colocarse (to find a job, to place oneself (in a certain spot)) convertirse en (to become, to convert, to turn into) irse (to move away from, leave, depart)

Option 1: Before the verb, which has been changed (“inflected”) according to the tense.

Me siento. *I sit myself [present tense]. I sit.

Option 2: Attached to the end of the infinitive form (which hasn’t been conjugated) or the gerund form (equivalent to words ending in “-ing” in English, ending in “-ando/-iendo” in Spanish).

When using compound tenses (other than the gerund construction above) with multiple verbs, the speaker can choose option 1 or option 2.

The pronoun will still need to change to reflect who is receiving the reflexive action. For example, to talk about something you plan to do right away, you add the present tense form of ir (“to go”) and a (“to”) to the infinitive of the main verb that describes the action being taken. This mirrors the English format for future tense.

When forming the perfect past tense (pretérito perfecto), the reflexive verb goes in front of the auxiliary “helping” verb haber (“to have”):

Option 1 with haber + past participle: Me he peinado. (I combed (my hair).)

When using the imperative verb tense to give affirmative commands, use option 2.

Option 2 with affirmative imperative: ¡Cálmate! *Calm yourself! Calm down!

When creating a “negative” command, or telling someone not to do something, the pronoun is placed in between the negation (no) and the verb.

Option 1 with negative imperative: ¡No te calmes! *Don’t yourself calm! Don’t calm yourself down!

Want to keep teaching yourself Spanish? Sign up for Lingvist’s online Spanish course today to continue learning how to express yourself in a new language! You can also check out this reference list of reflexive verbs.

Like many other apps, we collect personal data to provide a better experience for our learners. Please review our Privacy Policy to learn more about how we process this data.  END_OF_DOCUMENT_TOKEN_TO_BE_REPLACED