What Is the Difference Between Próximo vs. Siguiente? 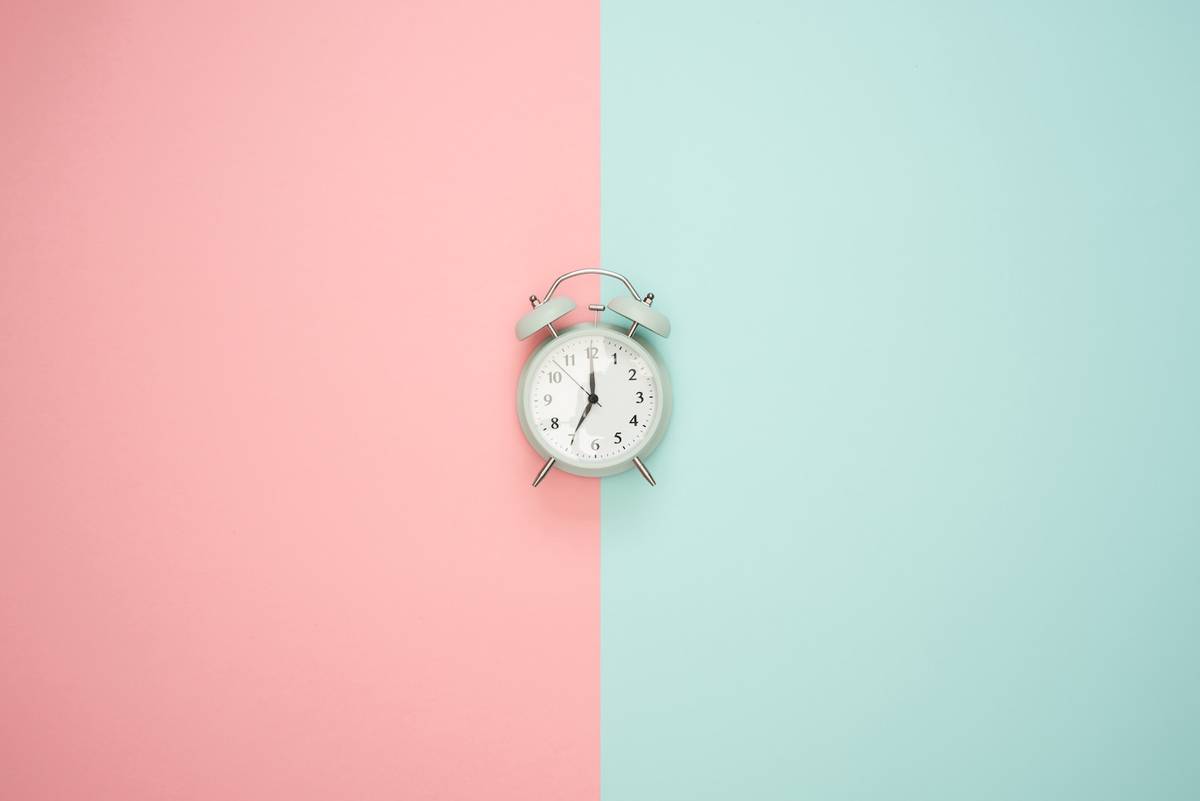 Both of these words can be translated as “next”, for example:

el próximo año - the next year

el siguiente siglo - the next century

What is the real difference between próximo and siguiente?

Although both words refer to a relatively close future, they are a bit different in meaning because they take separate time reference points:

próximo refers to the future from actions that start at the very moment of speaking. For example, if you say El próximo jueves me voy de vacaciones on a Tuesday, it means the action will take place not on Thursday that same week (two days after), but on Thursday the following week.

siguiente takes a previously-mentioned time element as reference point. For instance, the sentence Al día siguiente no recordaba nada de la fiesta, refers to an action that started before the moment of speaking (la fiesta).

A good way to remember the difference between these two adjectives is to create contextual examples:

Tomaremos el siguiente autobús, ya que hemos perdido el anterior. –> “We’ll take the next bus as we have missed the previous one.”

Do you have a question about one of the languages we offer (English, Spanish, French, German, and Russian) that our linguists can answer for you? Then let us know in the comments below!

Haven’t used app yet? Then require vocabulary faster than ever before with English, Spanish, French, German or Russian with Lingvist!

Like many other apps, we collect personal data to provide a better experience for our learners. Please review our Privacy Policy to learn more about how we process this data.  END_OF_DOCUMENT_TOKEN_TO_BE_REPLACED